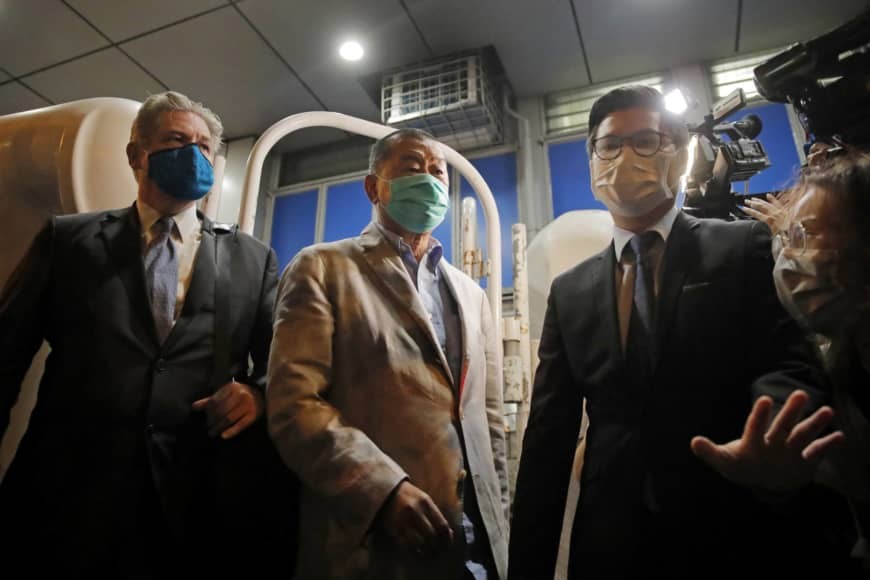 Lai’s arrest under the new National Security Act on Monday (Aug. 10) shocked the world, sending a signal that China was planning to get tough with any critics in its Special Administrative Region.

Early Wednesday, the outspoken founder of the Next Media group was released, with speculation centering on whether his bail was the result of a lack of evidence or of international protests.

According to the Chinese-language Sing Tao Daily, Lai was asking HK$133 million (US$17.15 million) for the 19-story property, a sharp drop from the HK$166 million he was looking for earlier. The new price tag made the building five percent cheaper than its normal market value, the report said.

A group called Comitex Holdings Ltd., in which Lai holds a stake of 87.52 percent, gradually gained control over the whole building between 1984 and 1999, the Sing Tao Daily said.