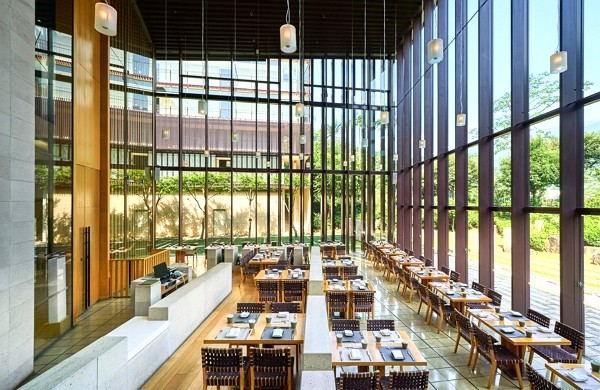 TAIPEI (Taiwan News) — The Yilan County Public Health Bureau said Wednesday (Aug. 12) that several customers and employees in the mass food poisoning case at Hotel Royal Chiaohsi (礁溪老爺酒店) had tested positive for norovirus, though it has not been confirmed as the official cause.

Earlier this month, news broke out that 164 people who dined at the Hotel Royal Chiaohsi's buffet restaurant had experienced symptoms of food poisoning, including a group of Chailease Finance Co. employees that were on a company retreat. Of all the afflicted individuals, 92 have sought medical assistance, according to the health bureau.

The bureau said that a few customers and hotel staff members, including two restaurant workers, have received a positive result for the norovirus test, but no traces of the virus have been found on any of the kitchenware so far. Since the investigation results will determine the hotel's responsibility and its follow-up settlement, the bureau said more clarification is needed on the true cause of the incident.

The bureau said the investigation report will come out as soon as October, and the hotel will be penalized under the Act Governing Food Safety and Sanitation if norovirus is found to be linked to the mass food poisoning. Meanwhile, the bureau said it had requested the hotel to sanitize the entire building and enhance the health management of its employees, reported CNA.

In a released statement, Hotel Royal Chiaohsi apologized for neglecting the safety of its customers and failing to provide a comfortable environment. It emphasized that it will take full responsibility of the incident regardless of the final investigation results, promising that all affected customers will be compensated, reported CTWANT.

According to Taiwan Centers for Disease Control (CDC), norovirus is a very contagious virus that causes vomiting and diarrhea. People of all ages can contract the disease from contaminated food or water, as well as from an infected person, with symptoms usually lasting one to three days. 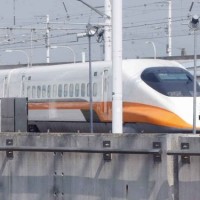 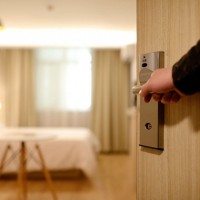 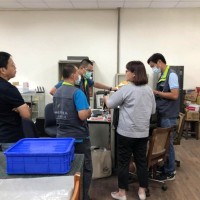 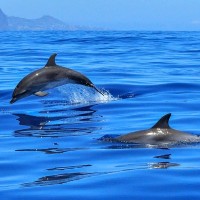 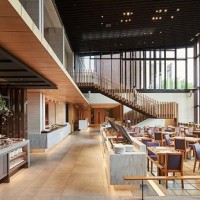