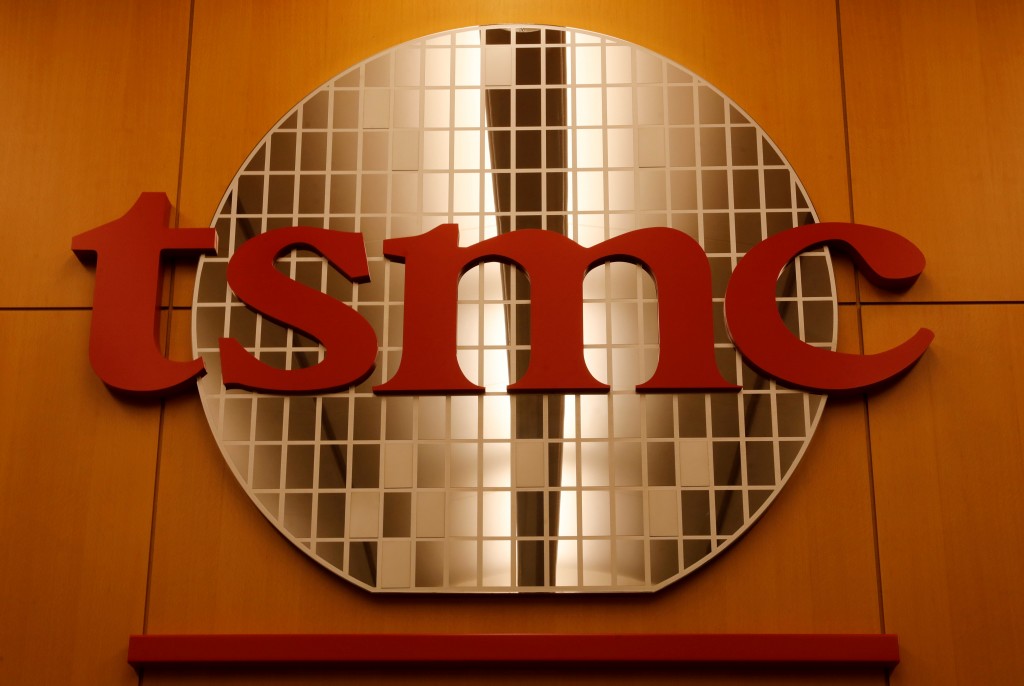 According to the Nikkei Asian Review, Quanxin Integrated Circuit Manufacturing (QXIC) and Hongxin Semiconductor Manufacturing Co. (HSMC) have each hired more than 50 former TSMC employees, while both are also led by ex-TSMC executives. The two companies are looking to produce 14-nanometer and 12-nanometer chips.

HSMC was founded in 2017, while QXIC began in 2019 as part of Beijing’s push to become less reliant on foreign suppliers, especially as tensions between the U.S. and China have rapidly deteriorated.

TSMC has been the most high-profile target for Chinese chip companies looking to secure talent, sources told Nikkei. The Taiwanese company is a major supplier to the world’s biggest tech companies, including Apple, Qualcomm, Google, and Huawei, although due to U.S. sanctions, it will no longer be supplying chips to Huawei after Sept. 15.

“Hongxin offered some amazing packages, as high as two to 2.5 times TSMC’s total annual salary and bonuses for those people,” a person familiar with the matter said.

While the loss of veteran staff does not immediately impact TSMC’s top position in the industry, the Taiwanese chip manufacturer is still rather concerned, sources informed Nikkei. The sources said that the company is worried intellectual property could be transferred to Chinese rivals and asked chip-production equipment makers that make specialized tools for TSMC to sign a renewed pledge saying they will not sell any of these machines to Chinese projects.

TSMC became uneasy when QXIC opened up a research and development center close to the company’s most advanced 5-nanometer plant in Tainan, one source told Nikkei.

Chinese chip manufacturers still face many hurdles as building a chip industry from the ground up is extremely difficult. To succeed requires a continuous supply of top tier talent, experience, long learning curves, and massive capital, according to industry executives and analysts.

Based in Wuhan, HSMC has recently run into some funding issues as it did not receive enough money from investors and local government, according to the report. The Chinese company hopes to build a US$18.4 billion facility to make 14-nanometer chips by 2022 and also has plans to develop 7-nanometer chips, but these could now be delayed to the COVID-19 pandemic.

QXIC is based in Jinan, however, it is 80 percent owned by Yixin Integrated Technology, the report cited. Located in Zhuhai, Yixin says on its website that it has more than 370 chip industry experts and can work with any company, research institute, and chip plant investment.

In response to the report, TSMC told Nikkei, “Employees are TSMC’s most important assets. We are committed to offering employees a challenging and positive work environment, and long-term career development. … Our annual turnover rate is less than 5 percent in recent years. We will continue to work to retain and cultivate our internal talent pool.”

TSMC also told the outlet that it would take “appropriate actions” to protect its intellectual property rights. 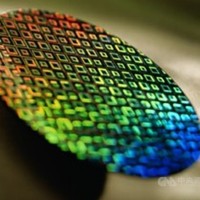