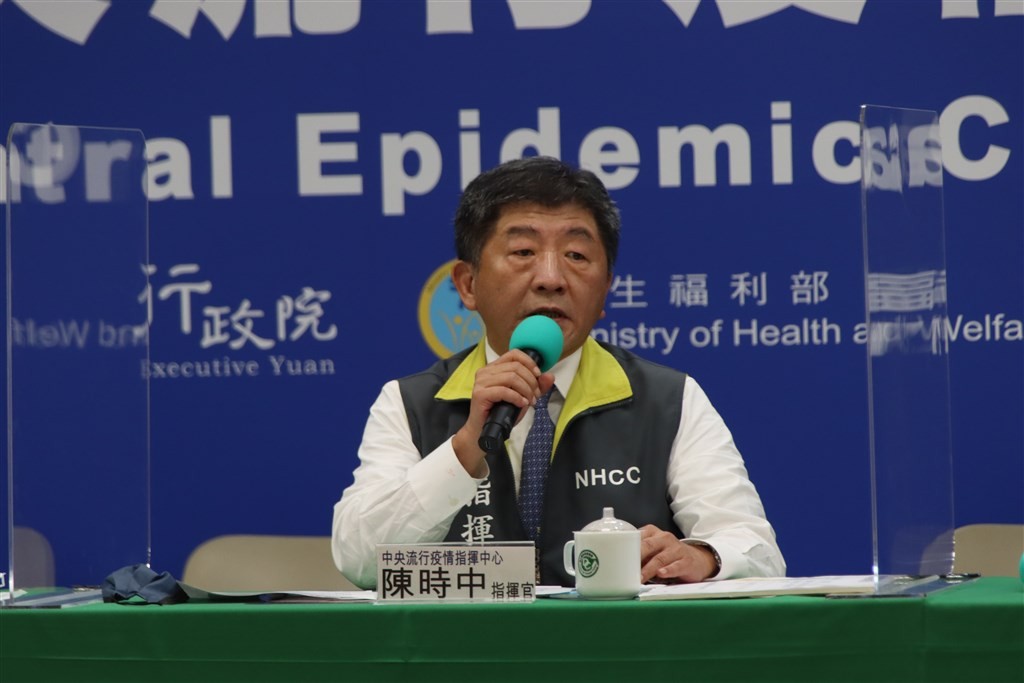 TAIPEI (Taiwan News) — Taiwan's Central Epidemic Command Center (CECC) on Wednesday (Aug. 12) announced that hundreds of people who came in contact with the infected Belgian, Japanese, and Taiwanese-Hong Kong citizens while they were in the country have tested negative for the Wuhan coronavirus (COVID-19) so far.

During his weekly press conference on Wednesday afternoon (Aug. 12), Minister of Health and Welfare and CECC head Chen Shih-chung (陳時中) said that in the case of a Japanese engineer, who had been working in Taiwan for over a month and tested positive for the disease upon returning to Japan, 112 people have been identified as having recently come in contact with him. Out of that group, 104 have received negative results with the polymerase chain reaction (PCR) test and drawn a negative on the serum antibody test, while eight left Taiwan before the CECC could administer the tests on them.

In the case of a Belgian engineer, who came to Taiwan in early May for work and was diagnosed as he was preparing to leave the country on Aug. 1, all 473 people who came in contact with him have received negative results from the PCR test. In addition, 467 have tested negative for COVID-19 antibodies, while the remaining six are still awaiting the results of their antibody tests.

As for a Taiwanese-Hongkonger dual citizen who tested positive for the coronavirus several days after arriving in Hong Kong and absconding from her quarantine, 37 people who came in contact with the woman in Taiwan have been identified and tested. Thus far, 34 have received negative results, while three still await the outcome of their tests.

Chen emphasized that given that the woman initially tested negative upon arrival in Hong Kong and tested positive after violating her quarantine over a week after her arrival, the odds that she was infected in the territory are very high. He added that Hong Kong health officials are categorizing the woman as a local case.