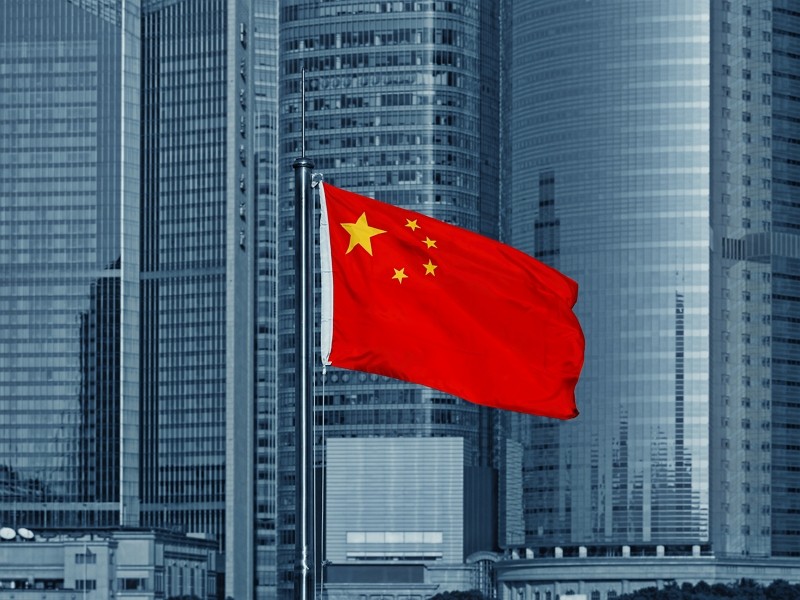 TAIPEI (Taiwan News) — Chinese investment in Taiwan will be subject to increased scrutiny in the wake of China's imposition of the draconian Hong Kong national security law.

A proposal to amend the rules governing Chinese investment in Taiwan is expected to be put forward next week, as the implications of the controversial law have prompted the need to conduct an examination of existing regulations concerning investment from China and Hong Kong.

Currently, investment from Hong Kong is regarded as “foreign” and not “Chinese,” but the enactment of the national security legislation could present an opportunity for Chinese individuals or firms to invest in Taiwan, exploiting the preferential status granted to the semi-autonomous city, said Minister of Economic Affairs Wang Mei-hua (王美花) on Tuesday (Aug. 11).

The proposed amendment would seek to clarify the definitions of Chinese and Hong Kong investment, as well as revisiting the 30 percent cap of Chinese involvement in projects categorized as foreign investment, reported CNA. Not only will Chinese companies with military connections face rigorous scrutiny, but those having ties with the Chinese Communist Party (CCP) will also be strictly vetted.

The amended bills will not have a retroactive effect, but any adjustment to existing investments will be subject to new rules, UDN quoted Wang as saying.