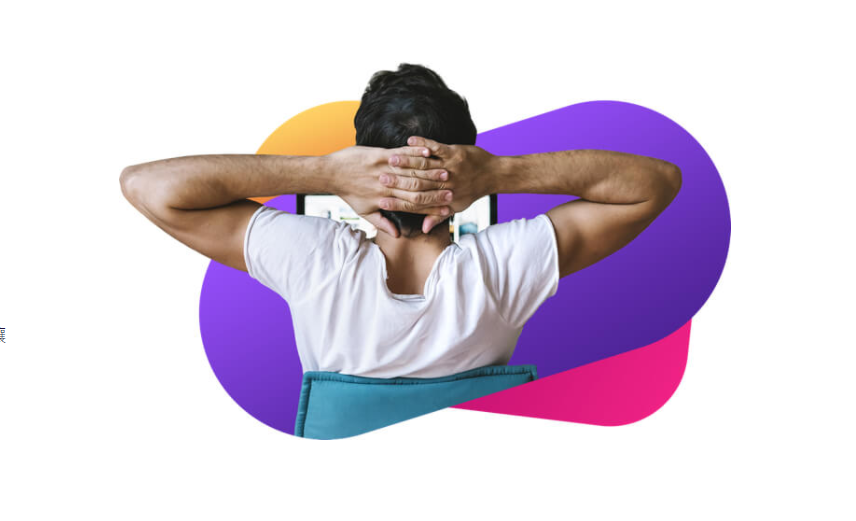 TAIPEI (Taiwan News) — As part of a major restructuring due to the Wuhan coronavirus (COVID-19), Mozilla, known for its Firefox browser, announced Tuesday (Aug. 11) it is closing its office in Taiwan.

In a message to employees, Mozilla Corporation (MoCo) CEO Mitchell Baker announced the changes in the company, specifically mentioning Taiwan. “We are reducing the size of the MoCo workforce by approximately 250 roles, including closing our current operations in Taipei, Taiwan. Another 60 or so people will change teams,” the company said on its blog.

The Taipei office was mainly in charge of the “Firefox Lite” browser project, which saves space on smartphones and has been introduced in several Asian countries, including Taiwan, India, and China, according to a CNA report.

Baker said in her message to staff that plans made before the coronavirus pandemic already foresaw more rapid innovation and cost-cutting measures, but because of the outbreak of COVID-19, they are no longer workable.

As a result, Mozilla needs to reduce the size of its workforce, the CEO said, adding that restructuring will strengthen the company’s ability “to build and invest in products and services that will give people alternatives to conventional Big Tech.”