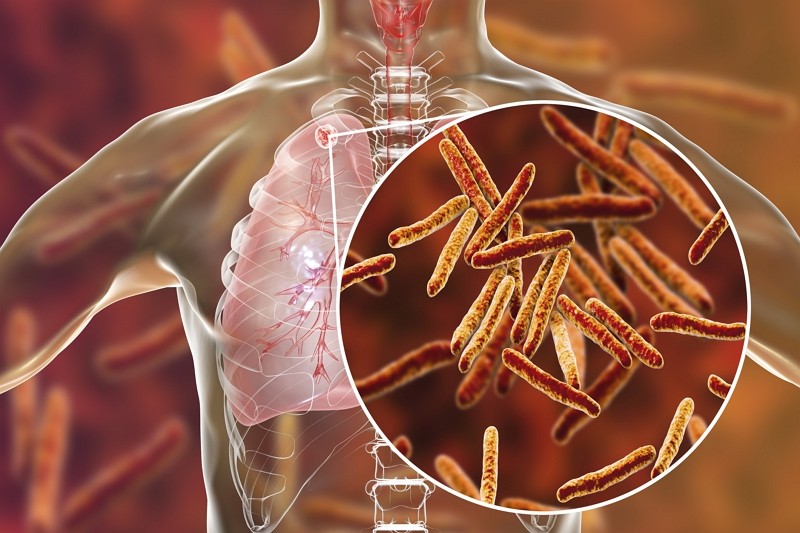 TAIPEI (Taiwan News) — Nantou authorities are urging the public to be vigilant against tuberculosis (TB), an infectious disease that poses a major health threat to the central Taiwan county.

The only landlocked county in Taiwan, Nantou reported 232 TB cases in 2019, an incidence rate of 46.8 cases per 100,000 people. This figure is significantly higher than the national average of 37 cases per 100,000, with the country recording 8,732 cases last year alone.

The disease took 11 lives in Nantou last year, and 57 of the county's 232 TB patients died of other illnesses during treatment, according to the Nantou County Government.

Health authorities have sought to raise public awareness on the importance of medical intervention for latent tuberculosis infections (LTBI). People have latent TB if they are infected with TB bacteria but do not exhibit symptoms.

Those with latent TB have a 5 to 10 percent chance of developing active TB during their lifespan, but intervention will reduce their odds of developing the illness by 90 percent. Preventative measures are being implemented to target the contacts of TB patients and other high-risk groups, including the elderly in nursing homes, indigenous residents of mountainous areas, and people with diabetes, the city government said.

Males in Taiwan are more likely to contract TB than females, and seniors are more at risk for the bacterial disease than young people. Infected individuals who are not treated spread the disease to an average of 10 to 15 others every year, according to the Taiwan Centers for Disease Control. 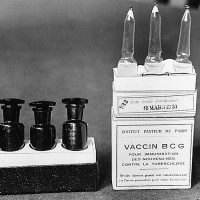 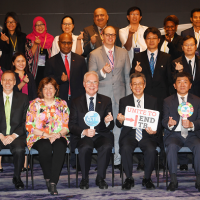 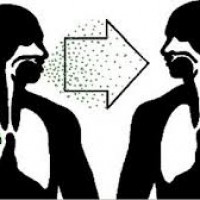 Taiwanese student cites personal experience and calls on the public to pay attention to latent tuberculosis
2018/03/27 14:42