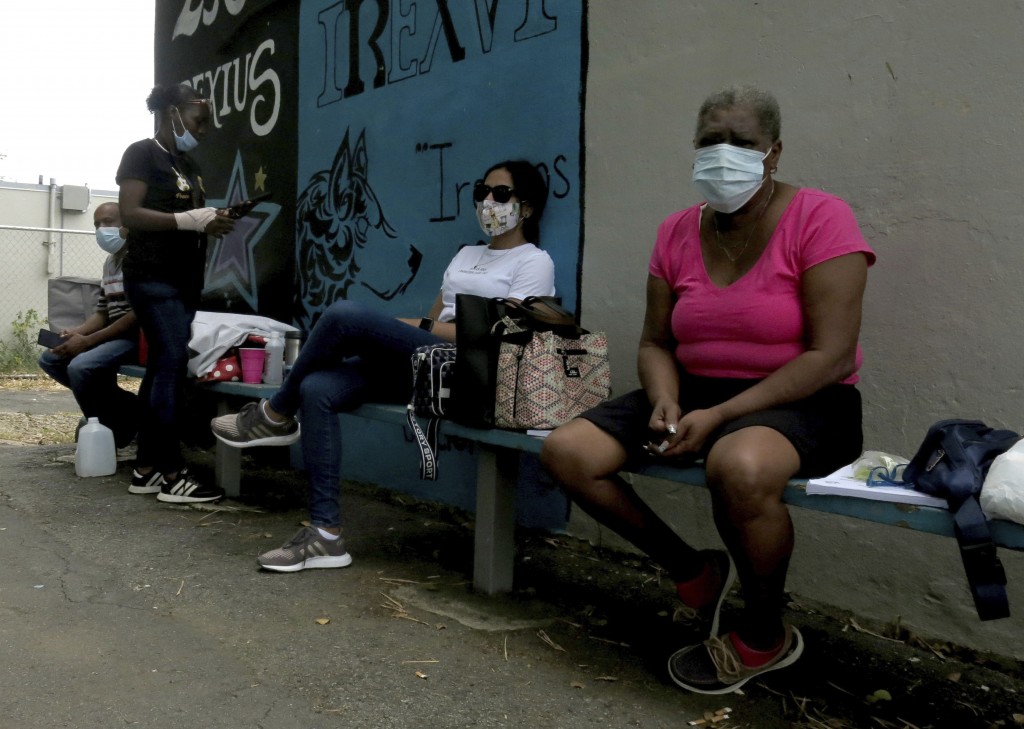 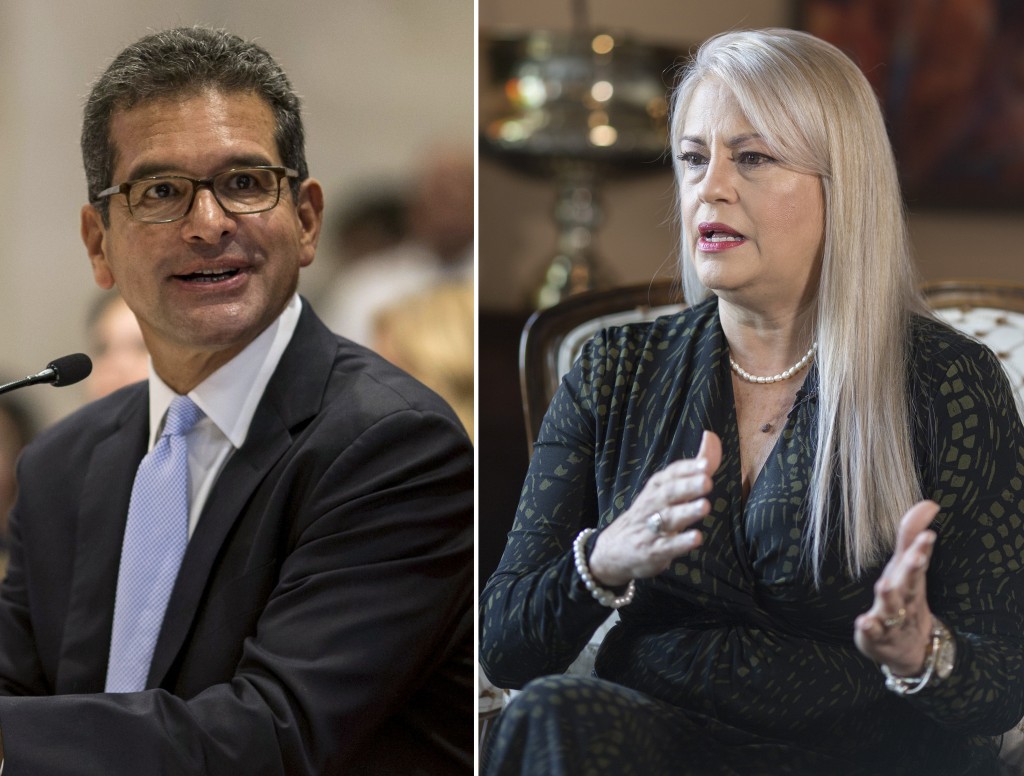 SAN JUAN, Puerto Rico (AP) — Puerto Rico’s governor on Tuesday added new demands to conflicting proposals for rescuing the U.S. territory's botched primary election, suing to insist on an election re-do at all polling centers that opened late — not just those where a lack of ballots kept people from voting,

The lawsuit filed by Gov. Wanda Vásquez also seeks to stop the release of unconfirmed results from centers where voting did take place on Sunday.

A failure to supply ballots and other issues kept people from voting at a little under half of the island's 110 polling places.

“The uncertainty created since the process began in morning hours caused thousands of voters to leave the voting centers where chaos and confusion reigned,” according Vasquez's lawsuit, filed before the Court of First Instance.

Electoral officials have agreed to try to repair the problem by holding a second wave of voting this Sunday at centers where no one voted due to a lack of missing or delayed ballots. Vazquez wants the re-do to include centers that opened late as well.

Puerto Rico’s Supreme Court is expect to rule this week on four other lawsuits spawned by the election problems. Pedro Pierluisi, who is running against Vázquez in the primary of the pro-statehood New Progressive Party, seeks to have the votes cast so far tallied and made public.

Also suing for the same reason are Sen. Eduardo Bhatia and Carlos Delgado, mayor of the northwest coastal town of Isabela, two of three gubernatorial nominees for the main opposition Popular Democratic Party. That party supports Puerto Rico’s current political status as a U.S. territory and held a primary for the first time in its 82-year history.

Electoral officials have acknowledged that ballots arrived at their offices days behind schedule and were still being dispatched to polling places on the day of the vote — often never arriving.

It was the first time primaries have been halted in the territory and led many to worry that it has damaged Puerto Ricans’ confidence in their government and could affect the outcome of upcoming November general elections on an island that typically has a voter participation rate of nearly 70%.