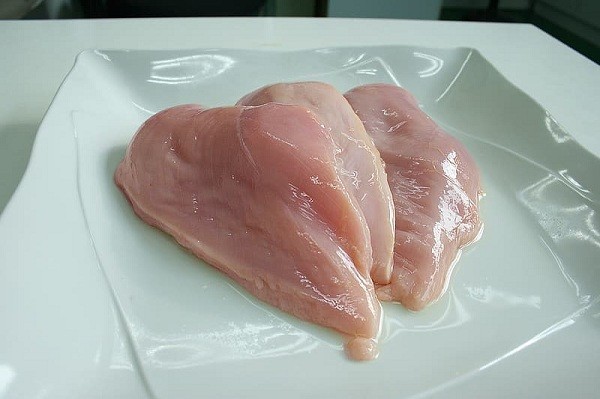 TAIPEI (Taiwan News) — The Poultry Association of Taiwan on Tuesday called for imported poultry meat to be clearly labeled with the slaughter date so that the domestic poultry industry can compete fairly with imports, and the Taiwan FDA has responded by announcing the change will be adopted next summer.

The chairman of the association, Chen Kou-tsun (陳國村), said that while the date of slaughter must be displayed on the labels of domestic poultry, this is not currently required for imported poultry. With the prices of imported poultry meat only about half of their domestic counterparts, vendors can pass off imported meat as a domestic product to increase their profits.

Chen pointed out that the status quo has created an unfair obstacle for domestic poultry and threatened its survival. Therefore, the association asked the Taiwan Food and Drug Administration (Taiwan FDA) to step up labeling for imported competition.

The Taiwan FDA met with the Poultry Association on Monday (Aug. 10), with the agency saying that beginning July 1, 2021, all imported poultry, both fresh and frozen, will be required to contain information about the country of origin, date of slaughter, and expiration date, CNA quoted Chen as saying. 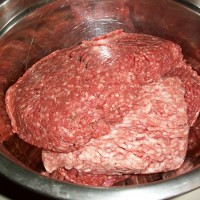 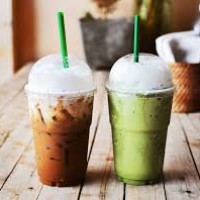