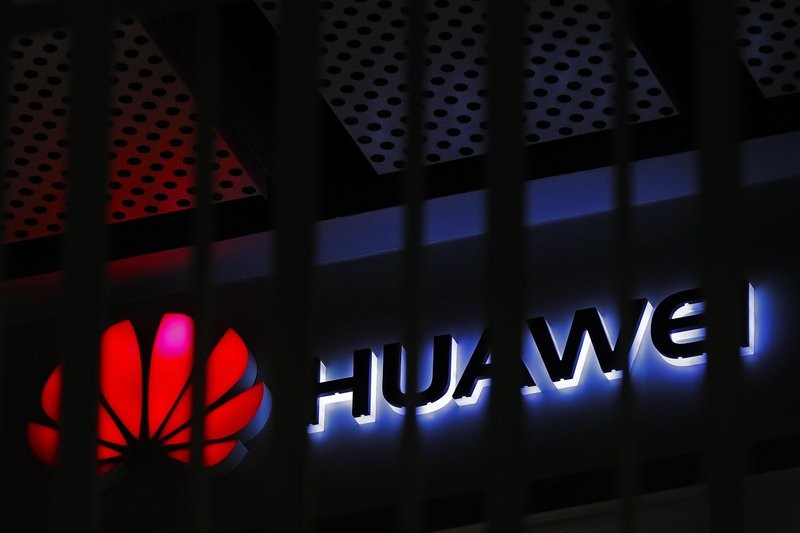 According to the Australian Financial Review, a report given to the Australian government found that the center was meant to store the Papua New Guinea government’s entire data archive, but was protected by outdated encryption software and insufficient firewall settings. The Port Moresby data center was funded with a US$53 million development loan from China’s Exim Bank and started operations in 2018.

The report was commissioned by Papua New Guinea’s National Cyber Security Centre, which is funded by the Australian Department of Foreign Affairs and Trade (DFAT), the Financial Review reported. It was compiled by a cybersecurity contractor hired by DFAT and was given to the Australian government.

The report pointed out that the setup of the data center was not in line with the intended design, which then created many security gaps. “Core switches are not behind firewalls. This means remote access would not be detected by security settings within the appliances,” it said.

The 65-page report also found that the algorithm used to encrypt communications was considered “openly broken” by cybersecurity analysts two years before being installed by Huawei at the center. The Huawei firewalls employed in the Port Moresby facility reached their end life in 2016.

However, due to lack of funding for operations and maintenance, the data center fell into disrepair, which meant that many of the government departments did not move their data into the center as originally planned. Without enough money, software licenses expired and batteries were not replaced.

Port Moresby then asked the Australian government for funds to get the data center operational again, which led to the report being commissioned, reported the Financial Review. Canberra has not yet approved the request for funds.

According to a report by The Australian Strategic Policy Institute think tank, Beijing has provided US$147 million for digital products in Papua New Guinea, including the data center, a national broadband network, and a biometric identity card. 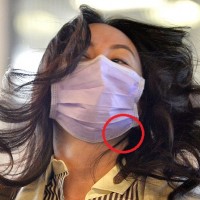 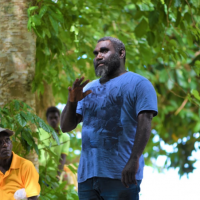