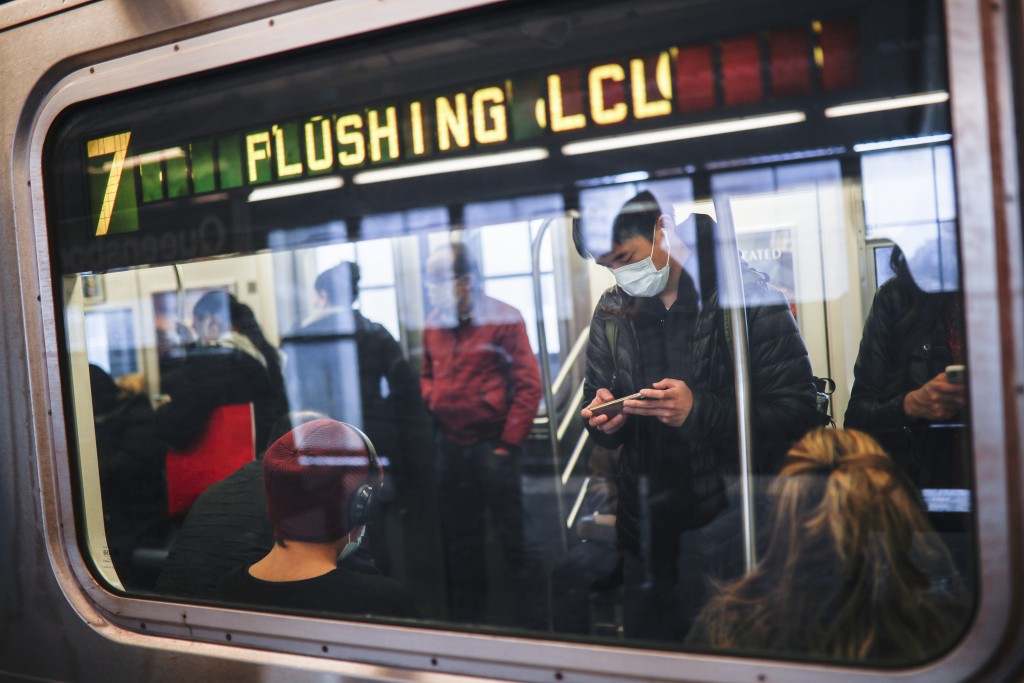 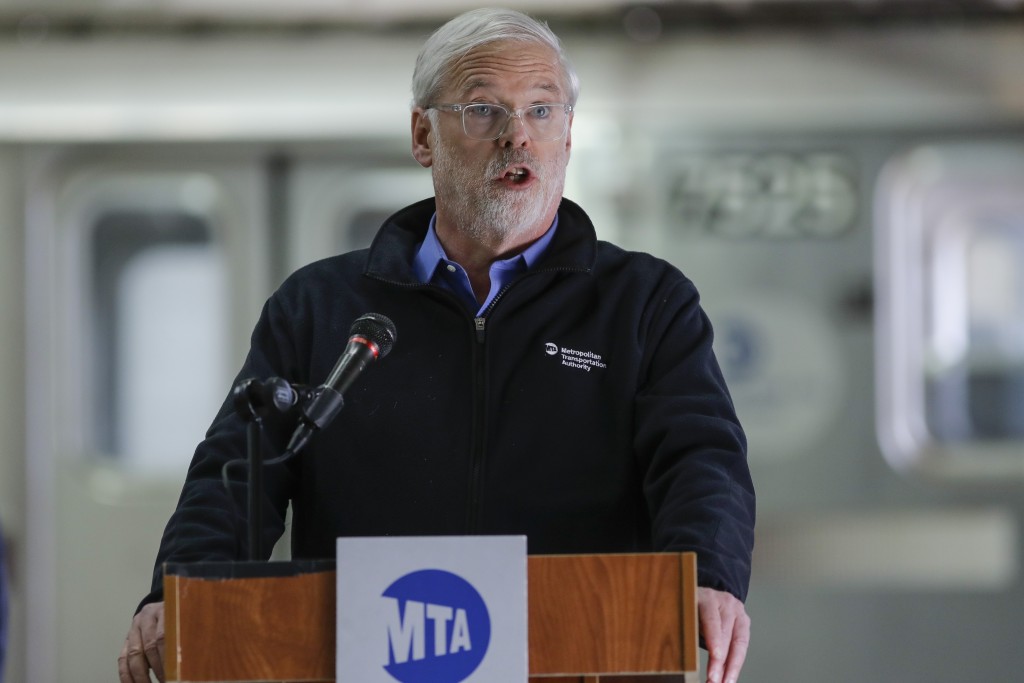 NEW YORK (AP) — New York’s mass transit agency wants Apple to come up with a better way for iPhone users to unlock their phones without taking off their masks, as it seeks to guard against the spread of the coronavirus in buses and subways.

In a letter to CEO Tim Cook obtained by The Associated Press, Metropolitan Transportation Authority Chairman Patrick Foye said riders have been seen removing their masks to unlock their phones using face-recognition technology, despite a recent update by Apple that simplifies the unlock process for people wearing masks.

Previously, an iPhone user wearing a mask would have to wait a few seconds as face recognition software tried to identify them before they eventually could enter a passcode. In response to the pandemic, Apple's iOS 13.5, released in May, automatically presents the passcode field after a user swipes up from the bottom of the lock screen. Also, Apple Pay Express Transit, introduced last year, allows riders on some bus and subway lines to pay with their iPhone or Apple Watch without having to wake the device.

“We understand Apple is working to address the issue and know that Apple has a range of technologies at its disposal as a global leader among tech companies,” Foye wrote in the letter sent Sunday. “We urge Apple to accelerate the deployment of new technologies and solutions that further protect customers in the era of COVID-19.”

Foye added that the MTA would be willing to collaborate with Apple on messaging to make sure users know about the recent iPhone modification.

A message was left with Apple seeking comment on what additional steps could be taken.

Bus and subway use in New York and other cities plunged during the height of the pandemic. The MTA lost more than 90% of its subway ridership, which along with reduced revenue at its other properties has created a fiscal hole that will take years to fill, officials have said. Ridership has slowly increased but still lags far behind pre-pandemic levels.

In addition to an aggressive cleaning program that has included the unprecedented step of shutting down the subway overnight, the MTA requires all riders to wear masks and socially distance. The authority has said in recent weeks that more than 90% are wearing some form of face covering.