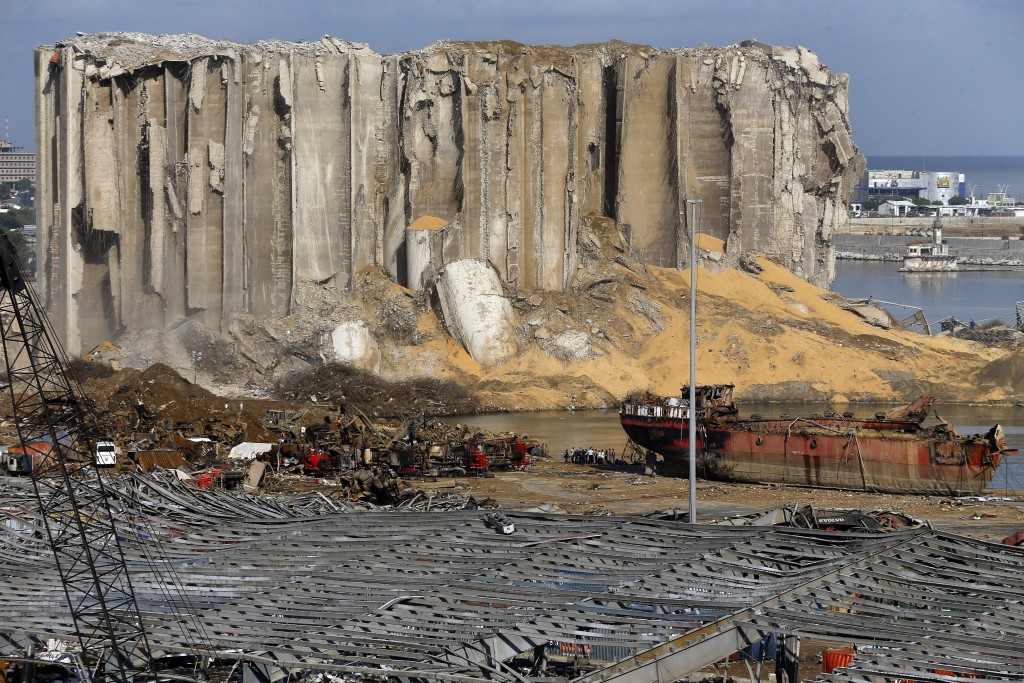 Marie-Claude Najm’s resignation on Monday came a day after the ministers of information and environment stepped down.

A Cabinet meeting is scheduled for Monday, amid reports that the whole government might resign. If a total of seven ministers resign, the Cabinet would effectively become a caretaker government.

The explosion, along with a severe economic crisis, has been widely blamed on decades of corruption and misrule by Lebanon’s entrenched political class.

The blast on Tuesday killed more than 160 people and wounded more than 6,000. It caused widespread devastation across the capital and obliterated the port. It appears to have been caused by a fire that ignited a stockpile of explosive material stored at the port since 2013.