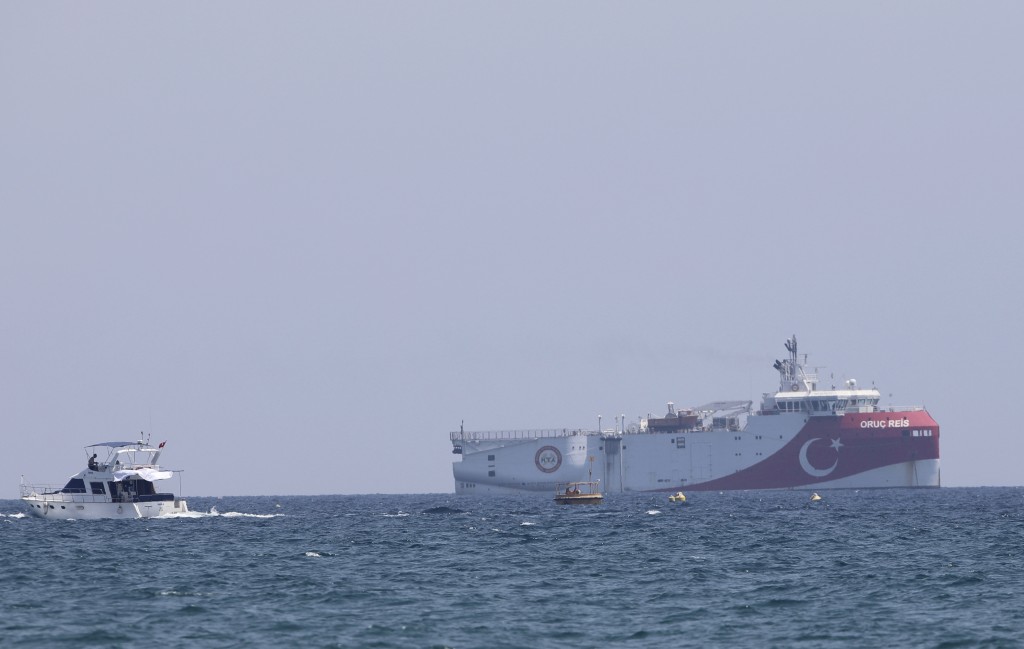 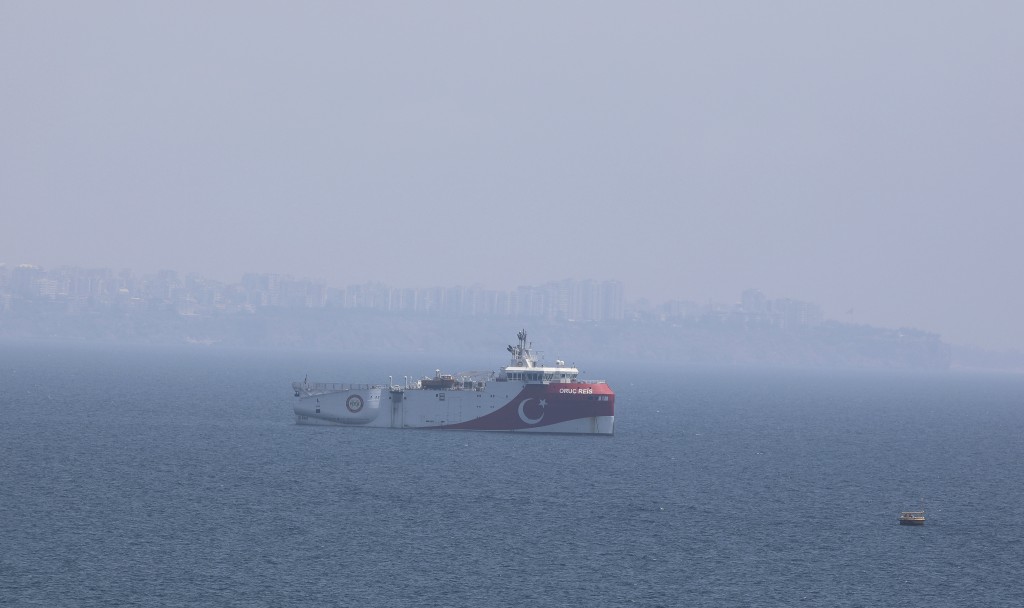 ATHENS, Greece (AP) — Greece’s prime minister is to convene the government’s national security council after Turkey announced its research vessel would be conducting exploratory drilling in the eastern Mediterranean in an area between Cyprus and Greece.

The council, which includes the ministers of foreign affairs and defense, was to meet at noon Monday.

Tension has been high in the region in recent months over drilling rights and maritime boundaries. Late last month, Turkey had said it was suspending its exploratory drilling in the eastern Mediterranean, and the move was seen as somewhat defusing the situation. But last week Ankara slammed a deal signed last between Greece and Egypt delineating maritime boundaries and the countries' exclusive economic zones for drilling rights.

Last year, Turkey signed a similar deal with the U.N.-backed Libyan government in Tripoli, sparking outrage in Greece, Cyprus and Egypt, who all said it infringed on their economic rights in the Mediterranean. The European Union says it’s a violation of intentional law that threatens stability in the region.

NATO allies and neighbors Greece and Turkey have been at odds for decades over a wide variety of issues, including sea boundaries, and have come to the brink of war three times since the mid-1970s. Recent discoveries of natural gas and drilling plans across the east Mediterranean have led to a spike in tension.

In a television interview late Sunday, Turkish President Recep Tayyip Erdogan’s spokesman, Ibrahim Kalin said Turkey and Greece had been holding talks in Berlin for 2½ months and were on the verge of issuing a joint statement when the Greek-Egyptian agreement emerged.

“The moment the agreement with Egypt was announced, we received a clear instruction from our president: ‘You are halting the talks. Inform the Germans and the Greeks, we are not pressing ahead with the negotiations,’” Kalin told CNN-Turk television.

“This is another move to keep Turkey out of the Eastern Mediterranean and to restrict it to the Gulf of Antalya,” Kalin said.

Kalin said Turkey is in favor of resolving the dispute through a dialogue.

“But it is the Greek side that disrupted the agreement and broke the trust,” he said.