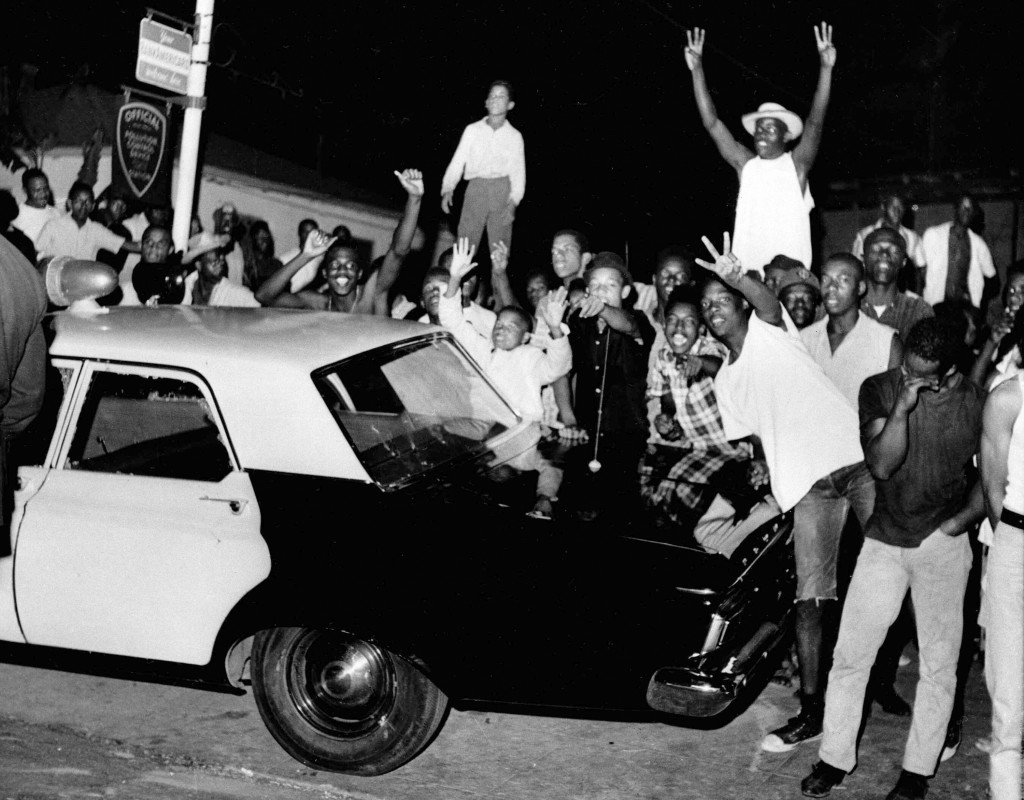 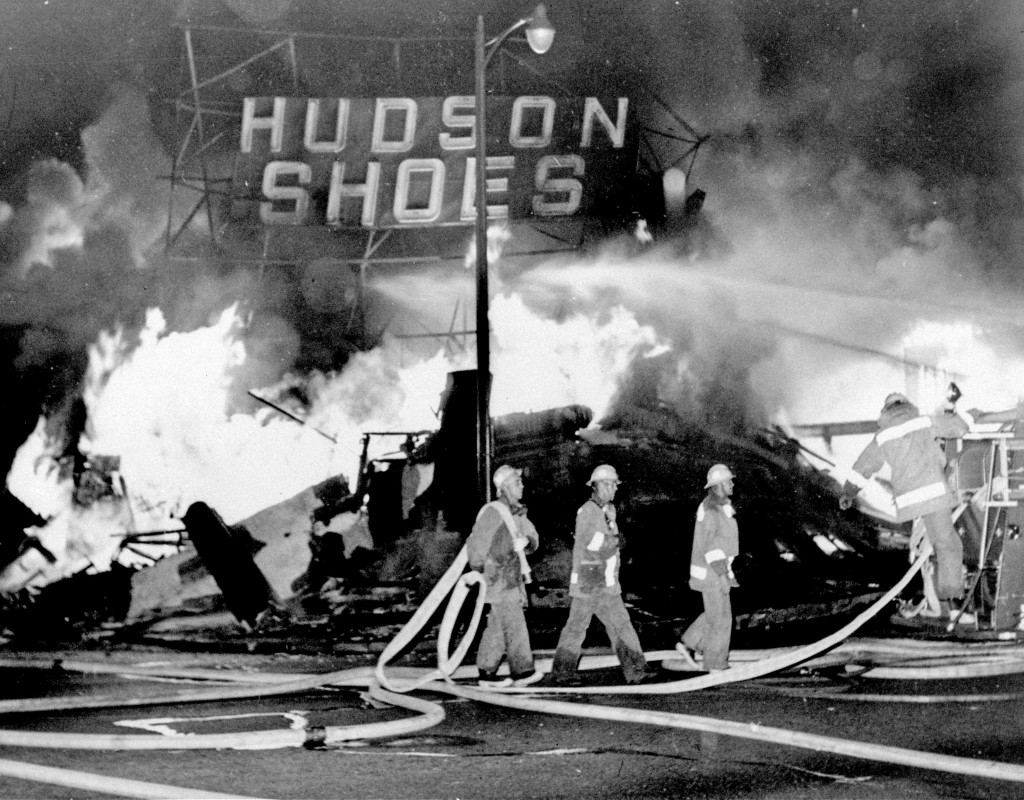 LOS ANGELES (AP) — EDITOR’S NOTE: On Aug. 11, 1965, an uprising began in Los Angeles after the drunken driving arrest of a young Black man by a white California Highway Patrol officer.

It was focused in the segregated Black neighborhood of Watts, where violence exploded in response to systemic problems residents said they faced, including abusive police, high unemployment and poor health care.

Watts has never fully recovered from fires that leveled hundreds of buildings or the violence that killed 34 people — two-thirds of whom were shot by police or National Guard troops.

Fifty-five years after what became known as the Watts riots began, The Associated Press is making an original text story and some photographs available.

They warned police it was ready for a riot segregated, overcrowded, plagued by unemployment, its people largely distrustful of police.

Then came the catalyst, a week of sweltering temperatures.

Since Sunday the mercury in the grimy, sprawling suburb had risen each day past the 90-degree mark.

When the first riot came Wednesday night, it followed an attempt by police to arrest a drunken driving suspect.

Thursday night riots came again. Why? This time there was no one incident anyone could blame — only the tensions social workers had long reported:

Segregation: 98 per cent of Watts is Negro.

Crowding: Watts has 27.3 persons per acre, compared with a county average of 7.4.

Unemployment: Each month 1,000 Negroes come to Los Angeles, most to Watts, the city's largest pocket of Negro population. Many are jobless.

Civic blight: Most of the buildings in Watts date to past decades when the area was still white. Many stores stand empty.

Hatred of police: From the 77th Street police station the City of Los Angeles enforces laws in Watts with 205 men, 5 of them Negroes. Civil rights workers have compared the station to the headquarters of “an occupying power."

Officer Michael B. Hannon became a civil rights demonstrator after being stationed there, and was subsequently suspended from the force for one year after a police department trial on charges of “conduct unbecoming an officer."

Hannon said of the precinct:

“I was offended by an air of smug self-satisfaction that I observed among other white officers in that division.

“I think it's a crime that in a country as rich as ours, poverty like that has to exist. I saw a Negro woman give birth to a baby on a sidewalk at night in the rain while trying to walk to a charity hospital."

But, police said, many of the rioters in Watts were found to be from outside the immediate district, indicating the riots were symptomatic of attitudes widespread through the Los Angeles area's pockets of Negro population.

There are 334,916 Negroes among the city's 2,479,015 residents, or about 12 per cent of the population. Except for pockets in the San Fernando Valley, most of the city's Negroes are in the area from Watts, southeast of Los Angeles, stretching west almost to the sea. There are other areas of Negro population in suburban Long Beach and Pasadena.

Despite acts of senseless violence against whites who ventured into the riot-torn area Friday, there were also many cases of Negroes risking their lives to save whites from rioters.

The Associated Press Corporate Archives contributed to this report.