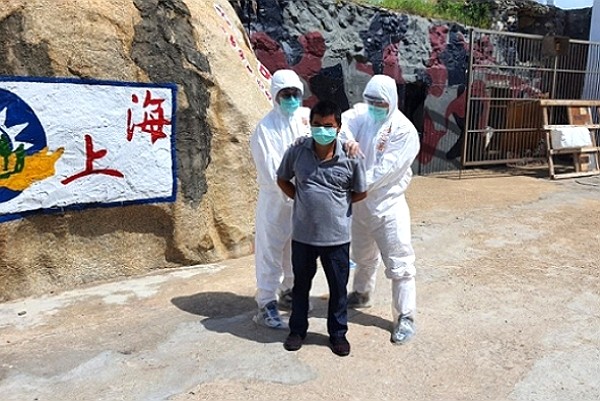 TAIPEI (Taiwan News) — A Chinese man claimed Sunday (Aug. 9) that he swam for seven hours from China to Taiwan's offshore Kinmen County in pursuit of the country's freedom and democracy.

As Taiwan braces for the impacts of the newly formed Tropical Storm Mekkhala, the Coast Guard Administration (CGA) said Monday (Aug. 10) that it had arrested a Chinese national for attempting to sneak into the country the day before. It said it received reports about a suspicious object floating in waters near Kinmen County Sunday morning and later identified it as a man from China's Sichuan province.

According to the CGA, the 45-year-old man, surnamed Li (李), claimed that he had left the Chinese city of Xiamen around 3 a.m. Sunday and swam for seven hours before reaching Kinmen. He explained that he could not stand the political environment in China and decided to take a risk to travel to the much freer Taiwan.

In light of the coronavirus pandemic, the CGA said Li has been placed in a designated facility to undergo quarantine for two weeks before being sent to prosecutors. Meanwhile, it said it needed more time to get clarification on Li's account.

According to the CGA, this was the first illegal immigration case reported in Kinmen since the coronavirus outbreak began. It emphasized that the Taiwanese coast guard will not tolerate any attempts to enter the country illegally, especially during the ongoing pandemic, reported Liberty Times. Li explains to Taiwan Coast Guard about how he arrived. (CGA photo) 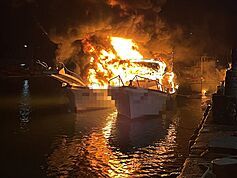 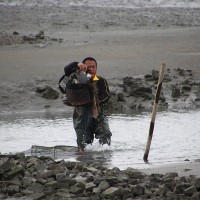 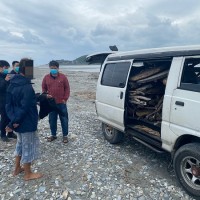