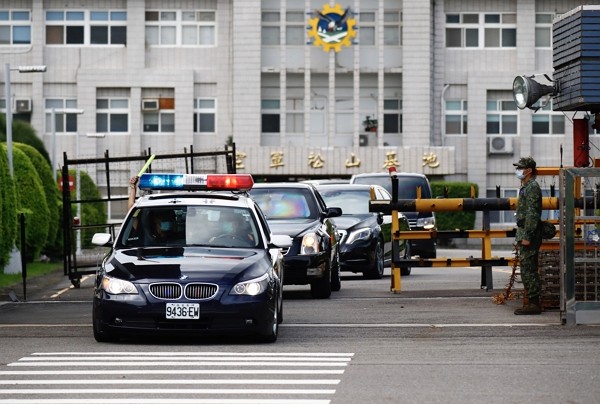 TAIPEI (Taiwan News) — The Presidential Office on Monday (Aug. 10) denied a Japanese media report suggesting it is in the process of planning a new agency with the U.S. to supplant the World Health Organization (WHO).

The article said Azar had been a strong advocate for Taiwan's participation at the WHO's annual World Health Assembly in May, before the U.S. announced it was officially withdrawing from the WHO. Sankei Shimbun added that the concept for a new health body would be brought up during Azar's meeting with Tsai since both countries are in need of an alternative to safeguard the health of their people.

However, the Presidential Office dismissed the report as a rumor Monday morning and stressed that no topics related to the formation of a new health agency will be discussed during the meeting. It emphasized that the main focus will be the enhancement of bilateral medical cooperation as well as potential ways to share the "Taiwan Model" to combat COVID-19 around the world, reported CNA.