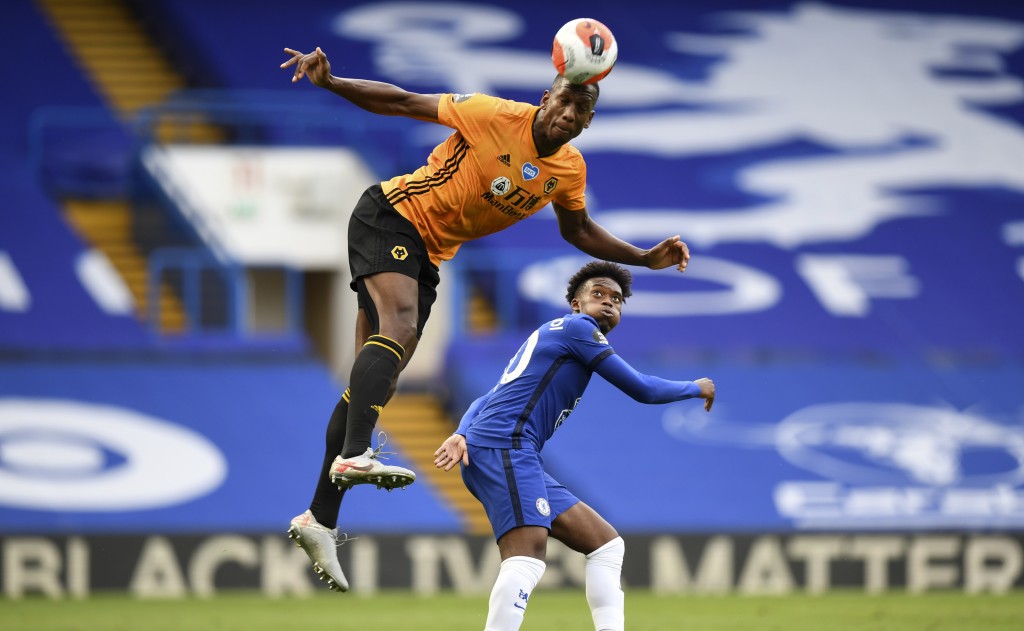 LONDON (AP) — Brazil forward Willian used his 32nd birthday to announce that the “time has now come” to leave Chelsea.

Willian is out of contract following a seven-year stay at Stamford Bridge amid repeated media reports of a free transfer switch to London rivals Arsenal.

“The time has now come to move on. I am certainly going to miss my team-mates,” he wrote in an open letter to Chelsea fans published Sunday on Twitter.

Willian won two Premier League titles, an FA Cup, a League Cup and the Europa League with Chelsea and said he would depart with his “head held high”.

He later added: “Thanks for everything @chelseafc and Chelsea fans!!!”