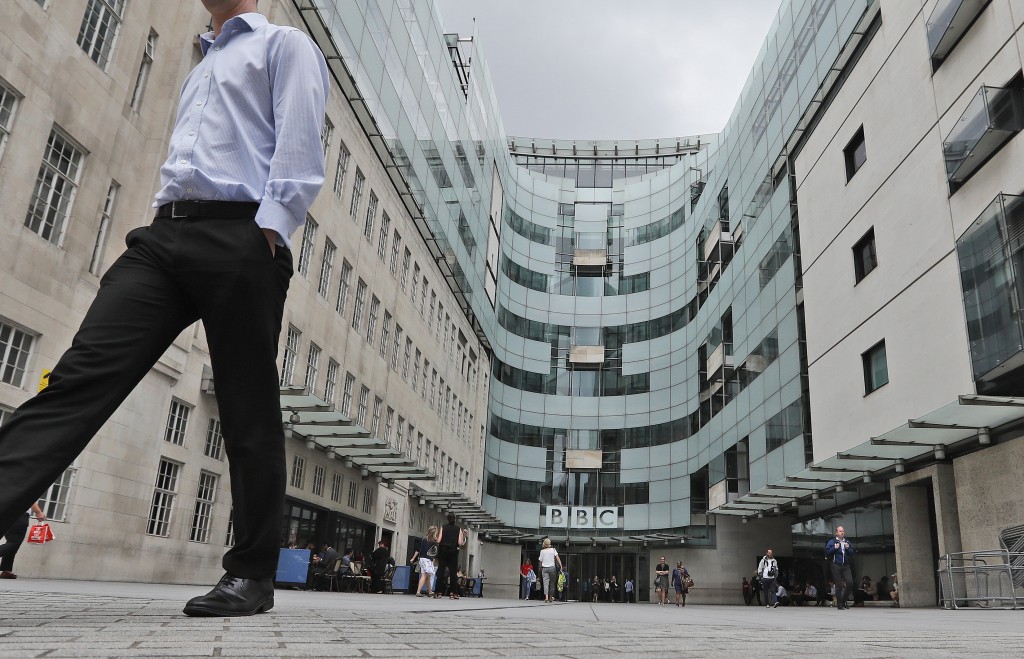 LONDON (AP) — The BBC apologized Sunday for broadcasting a racist slur in a news report, saying it was a mistake that has caused many people distress.

The BBC included the word when reporting last month on a violent attack on a young Black man in Bristol, a city in southwest England. The attackers are reported to have yelled the offensive term as they ran into the 21-year-old with a car.

The victim needed hospital treatment for a broken leg and other injuries.

The broadcaster has received more than 18,000 complaints about the use of the offensive word. On Saturday, comedian and broadcaster Sideman quit music station BBC 1Xtra over the use of the word and the corporation’s failure to apologize.

The BBC had previously defended the decision to use the word, saying it wanted to convey the racist nature of the attack. It had warned viewers that upsetting language would be used.

Director-general Tony Hall said in a memo to staff that the BBC’s intention “was to highlight an alleged racist attack.”

“Yet despite these good intentions, I recognize that we have ended up creating distress amongst many people,” he said.

Hall said that “every organization should be able to acknowledge when it has made a mistake. We made one here.”

Follow all AP coverage of racial injustice at https://apnews.com/Racialinjustice.