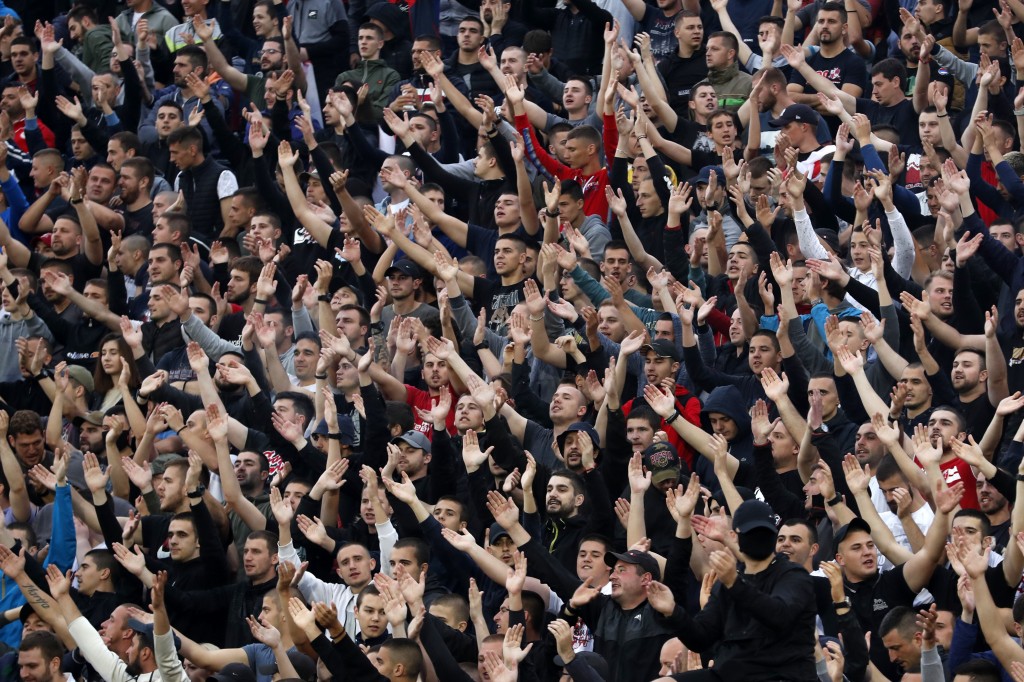 Red Star aims to advance through four qualifying rounds into the group stage for a third straight season.

UEFA drew 17 pairings Sunday that will be played before this season’s Champions League is scheduled to end with an Aug. 23 final in Lisbon, Portugal.

Legia Warsaw will play either Drita of Kosovo or Linfield of Northern Ireland who have a preliminary round play-in game Tuesday at the stadium next to UEFA headquarters in Nyon, Switzerland.

In other ties involving former group-stage participants, Cluj of Romania was drawn away to Floriana of Malta, and Bulgaria’s Ludogorets Razgrad travels to Budućnost Podgorica of Montenegro. Ferencváros of Hungary hosts Djurgården of Sweden.

UEFA decided amid the rescheduled soccer program during the COVID-19 pandemic to stage the three Champions League qualifying rounds as single-leg games. Playoff round pairings in September are scheduled to be held over two legs.