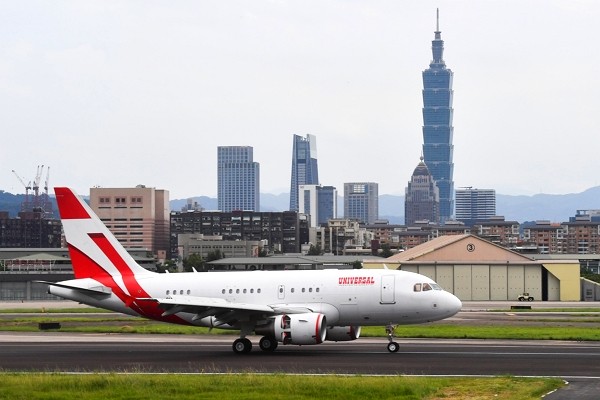 A 16-member parliamentary delegation led by former Japanese Prime Minister Yoshiro Mori (2000-2001) arrived in Taipei Sunday (Aug. 9) to pay tribute to former President Lee Teng-hui(李登輝), who passed away on July 30 at the age of 97.

The Japanese delegation, which includes nine parliamentarians from across the political spectrum, will visit President Tsai Ing-wen (蔡英文) at 4 p.m., according to the Presidential Office.

Another member of the delegation is Keiji Furuya, head of the Japan-ROC Diet Members Consultative Council and a Liberal Democratic Party member of the House of Representatives.

They will visit the Taipei Guest House after 5 p.m., where a memorial for Lee has been set up, to pay their respects and meet members of Lee's family, the office said.

Although the delegation will not be subject to the standard 14-day home isolation measures, they will follow a specially-arranged diplomatic protocol which requires them to test negative for the COVID-19 coronavirus within three days prior to their departure, the office said.

In addition, the delegation, which took a charter flight from Haneda Airport in Tokyo to Taipei Songshan Airport, will not interact with the public to reduce the risk of virus spread, it said.

For example, the memorial at Taipei Guest House will only be open to the public until 5 p.m., according to the office.

Furuya said before departure that the visit to Taiwan is to pay their respects to Lee and thank him for his efforts to promote Taiwan-Japan ties, adding that the delegation is fully prepared to do whatever is necessary to eliminate the risk of COVID-19 transmission.

"Taiwan has done outstandingly on COVID-19 prevention, and we have also taken comprehensive precautions and will stay for only three hours," he said.