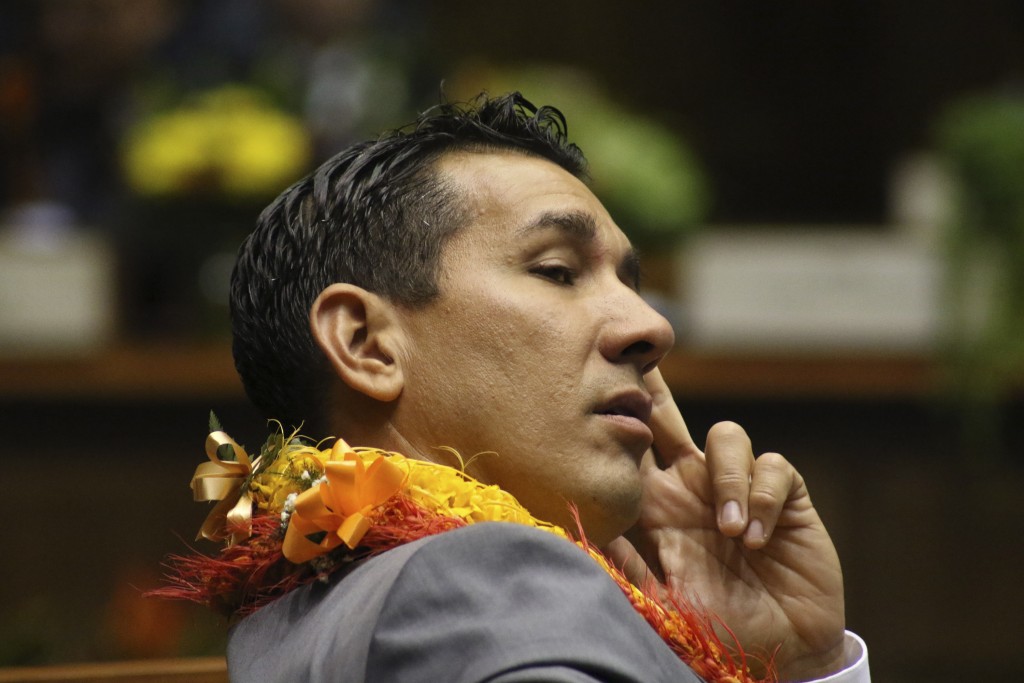 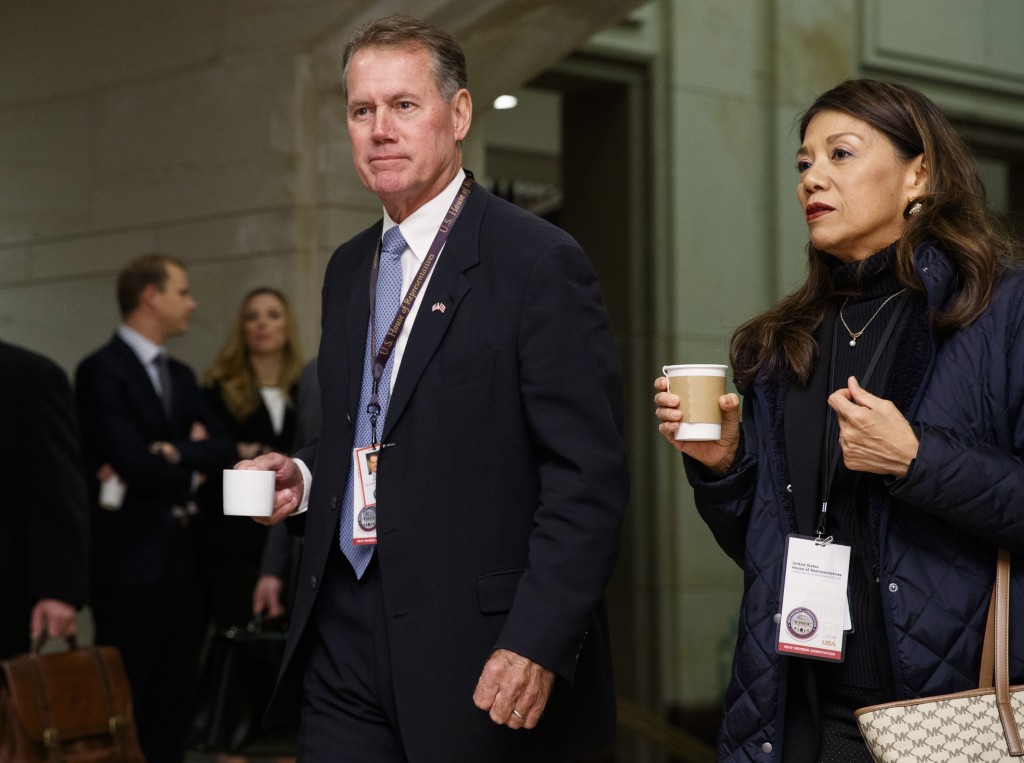 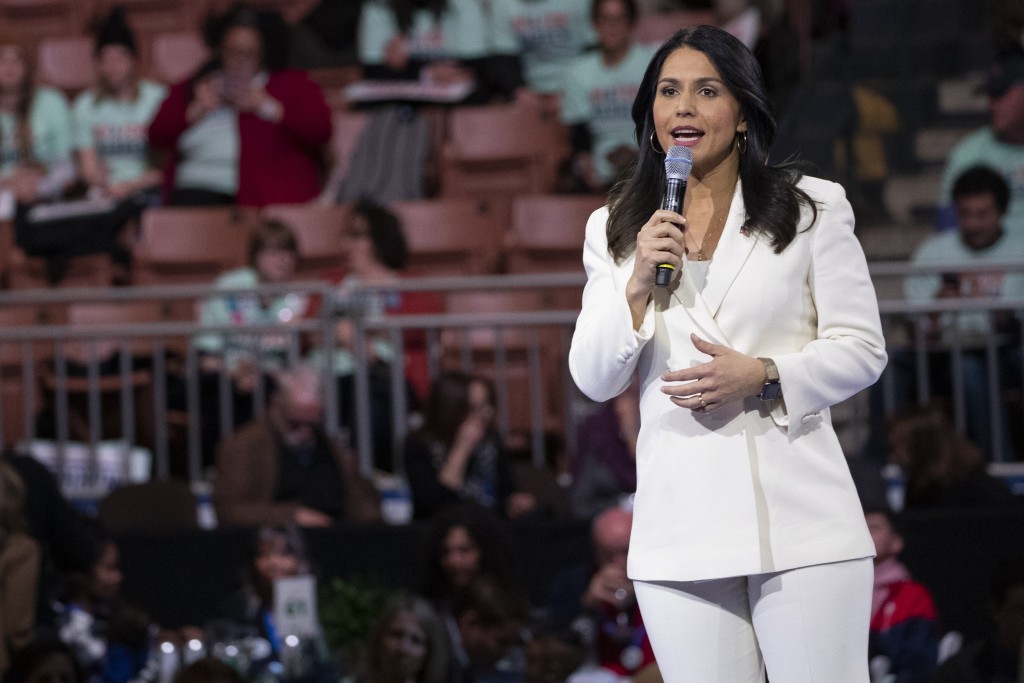 The seat is currently held by U.S. Rep. Tulsi Gabbard, a Democrat who decided not to run for reelection so she could focus on her presidential campaign, which was ultimately unsuccessful.

Kahele faced three opponents, none with prior elected experience.

The 46-year-old said it's been a long journey since he launched his campaign in January 2019 and it's exciting to get to this point.

“I’m looking forward to hitting the campaign trail again and marching to the general," Kahele said in an interview.

Kahele had such an advantage over his competitors that he spent the past four months on active duty in the Hawaii National Guard helping the state respond to the coronavirus pandemic. He was not able to conduct any campaign activities during that time.

“At times it’s been challenging because I wanted to be involved. We put so much time and effort into the campaign before I left. But at the same time, I was confident in the team that I had built and we had built together," Kahele said.

Kahele has served in the state Senate since 2016, starting from when he was appointed to fill the remainder of his father’s term after he died. He was elected for the first time later that year.

Nine people are vying for the Republican nomination for the seat, which covers suburban Honolulu and Hawaii’s more rural islands. Kahele is a heavy favorite to win the seat in November in heavily Democratic Hawaii.

If he wins in November, Kahele will be the second Native Hawaiian in Congress since statehood. The first was the late Sen. Daniel Akaka, who left office in 2013.

He’s an advocate of “Medicare for All” and supports the idea of a “Green New Deal” to address climate change and help Hawaii meet its clean energy goals.

With Saturday’s election, Hawaii becomes the fifth state to conduct an election entirely by mail after the state enacted a vote-by-mail law last year. Hawaii joins Colorado, Oregon, Washington and Utah in holding all-mail elections. In Hawaii, voters have also had the option to cast ballots in-person at a handful voter service centers over the past two weeks. But the overwhelming majority have used mail.

Elections officials mailed ballots to voters in mid-July. They will count votes received by 7 p.m. on Saturday.

The Republican primary for the seat, which represents urban Honolulu, has five candidates.