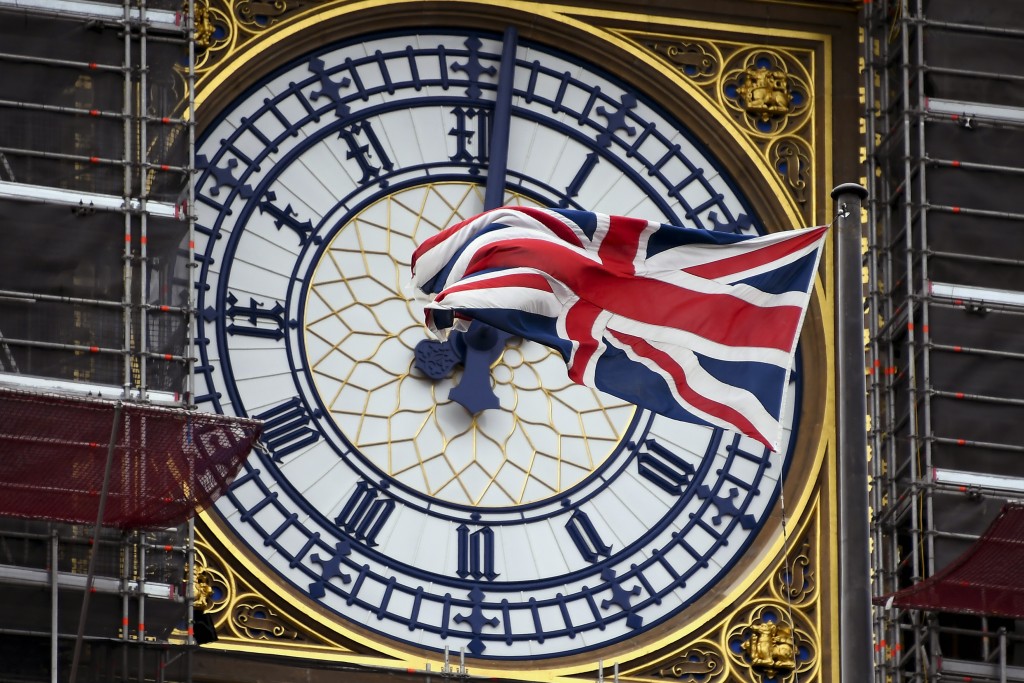 LONDON, Aug 7 (Reuters) - Britain and Japan have reached substantial agreement in most areas for a bilateral post-Brexit trade deal and will try to clinch a preliminary deal by the end of this month, top officials from both countries said on Friday.

"We agreed to accelerate talks with an aim of reaching an outline agreement by the end of August," Japanese Foreign Minister Toshimitsu Motegi, who is in London for the talks, told reporters in an online briefing.

British trade minister Liz Truss said negotiations, which began in June, had been positive and productive.

"We have reached consensus on the major elements of a deal, including ambitious provisions in areas like digital, data and financial services that go significantly beyond the EU-Japan deal," she said in a statement.

Britain, which formally left the European Union in January but has a no-change transition arrangement until Dec. 31, is seeking a deal that builds on the 2019 EU-Japan agreement.

The total value of bilateral trade in 2019 was 31.6 billion pounds ($41 billion) according to British data, a figure London hopes to increase by about 15 billion pounds a year in the long run.

Earlier on Friday, a Financial Times reporter said London was holding out for better agricultural access in the deal.

Britain is negotiating several bilateral trade deals and is prioritising talks with the EU, the United States, Australia and New Zealand as well as Japan. ($1 = 0.7678 pounds)