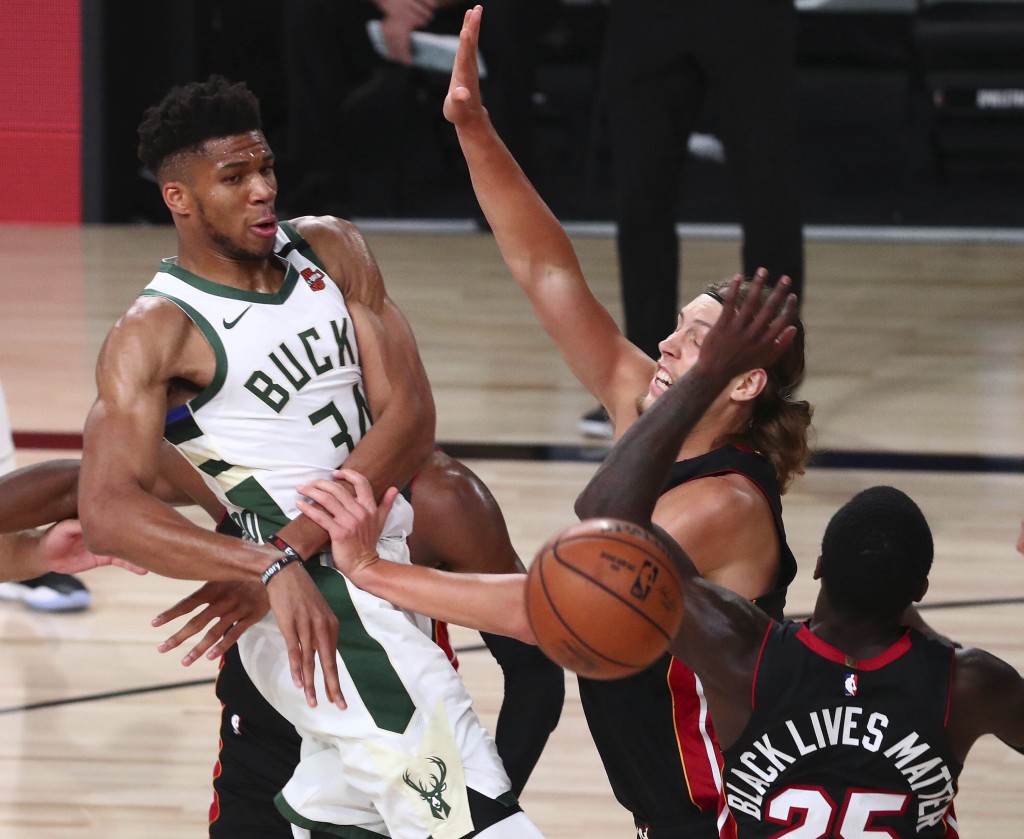 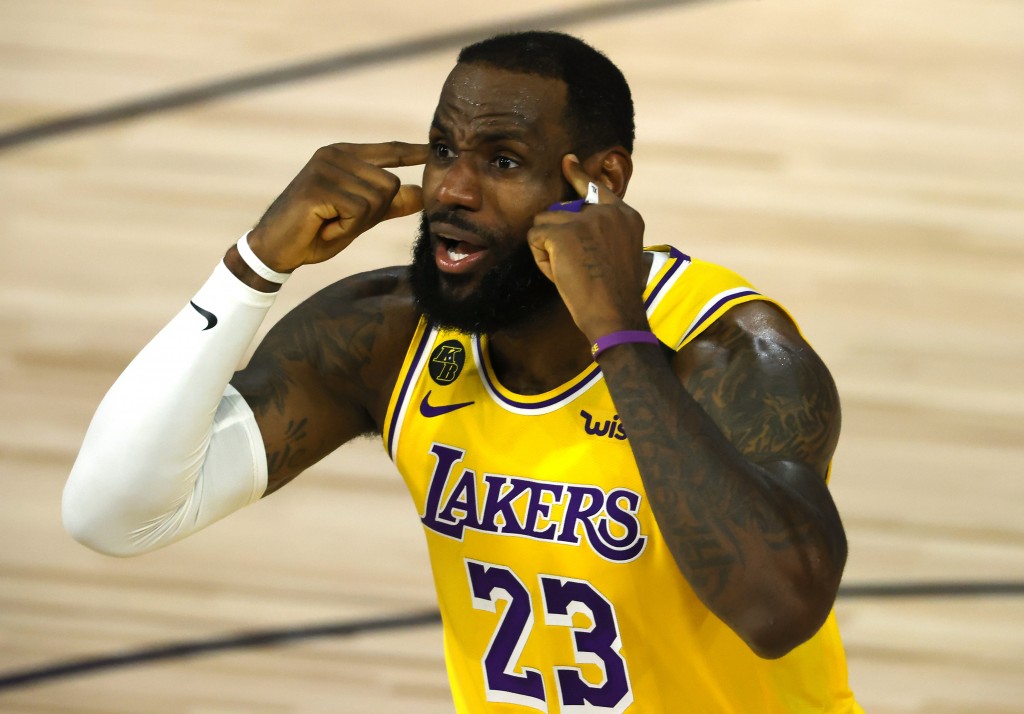 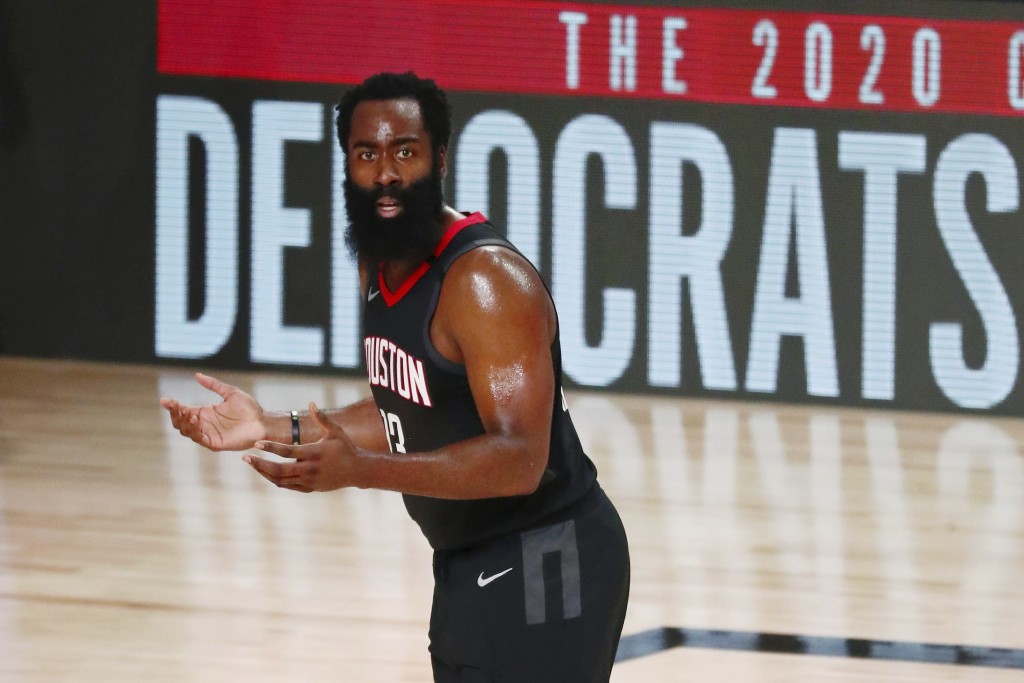 A trio of past winners of the award — reigning MVP Giannis Antetokounmpo of the Milwaukee Bucks, four-time MVP LeBron James of the Los Angeles Lakers and 2017-18 winner James Harden of the Houston Rockets — were announced Saturday as the finalists for this season’s top NBA individual honor.

James would join Kareem Abdul-Jabbar (a six-time winner), Michael Jordan and Bill Russell as the NBA’s only five-time MVPs. Antetokounmpo is bidding to become the 12th back-to-back winner of the award, and Harden is vying for his second MVP in three seasons.

“He’s an incredible teammate, plays unselfishly, does everything,” Bucks coach Mike Budenholzer said of Antetokounmpo last month, stating his best player’s MVP case. “And I think that’s kind of what the MVP is, so we certainly feel like he’s very deserving and we’ll be excited to support him.”

Antetokounmpo is also a finalist for Defensive Player of the Year, while Utah’s Rudy Gobert is bidding to win that trophy for a third consecutive season.

The league announced the top three vote-getters in six individual categories. Voting has already taken place by a global panel of sportswriters and broadcasters.

The NBA has not set specific dates when the winners will be announced.

None of the games taking place at the NBA’s restart at Walt Disney World factored into the voting, because ballots were due before games began again July 30.

The league took the step of saying games played before the league suspended the season on March 11 because of the coronavirus pandemic could factor into award consideration, out of fairness to the eight teams that were not invited to the restart.

The other finalists for NBA honors: