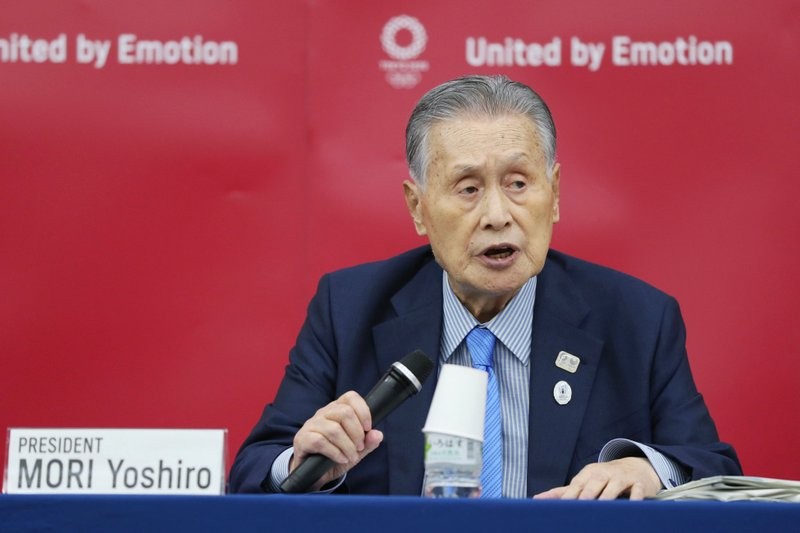 According to a schedule announced by the Presidential Office Saturday (Aug. 8), the Japanese politician and his delegation of about 15 lawmakers will meet with Tsai at 4 p.m.

An hour later, they are expected to head for the nearby Taipei Guest House for the main reason for their visit, to pay tribute to late President Lee Teng-hui (李登輝). The country’s first democratically elected president, who passed away July 30 at the age of 97, spent his youth in Japanese-ruled Taiwan, and paid several visits to Japan after leaving office in 2000.

Since Aug. 1, the Taipei Guest House has been open each day from 10 a.m. to 5 p.m. to allow mourners to express their condolences. Presidential officials inspected the site Saturday to check its preparedness for Mori’s visit, CNA reported.

The Japanese politician, who has recently chaired the organizing committee for the delayed Tokyo Olympics, will reportedly address the media before leaving the Guest House.