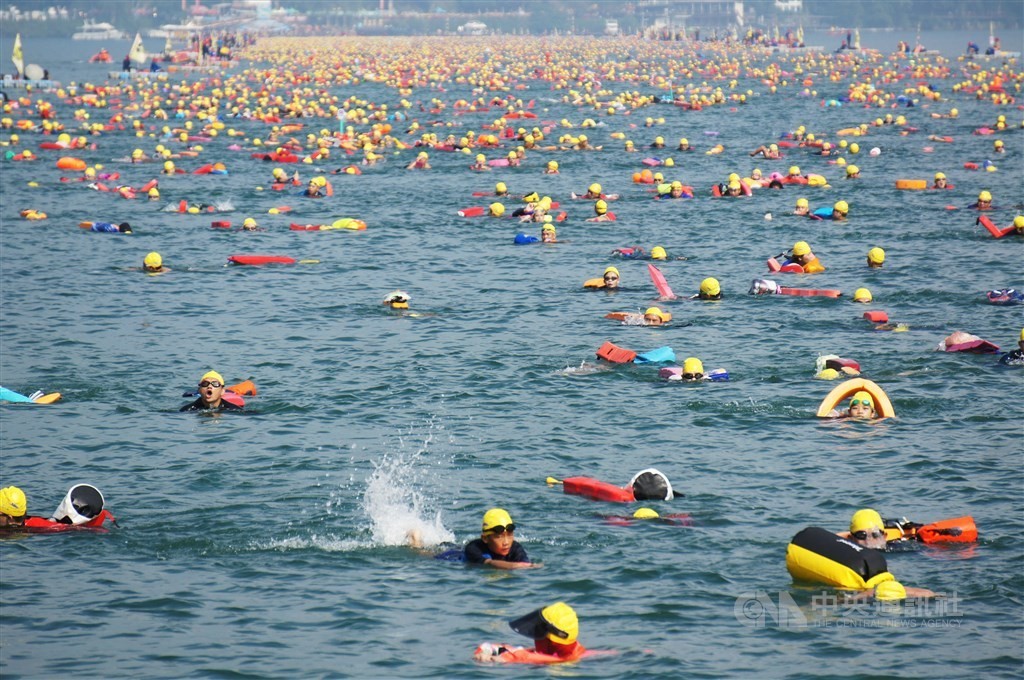 An estimated 20,000 swimmers can sign up for the Sept. 27 event, but due to the pandemic, participants from overseas will already be unable to participate. Despite Taiwan’s relatively positive record in fighting the virus, a recent upsurge of infections in surrounding countries such as Japan, the Philippines, Vietnam and Hong Kong have caused concern about the autumn.

Chen Cheng-sheng (陳正昇), the deputy magistrate of Nantou County, where Sun Moon Lake is located, said that if the situation worsened, a meeting in late August or early September could not exclude scrapping the event, CNA reported.

The shores of the scenic lake were populated with numerous hikers, cyclists and sightseers Saturday, but only about 20 percent were wearing face masks, according to county officials on an inspection tour.

However, about 70 percent of tourists immediately put on a mask when asked to, with most of them saying the hot weather was the reason why they had not been wearing one. Most parts of Taiwan have been sweltering under temperatures far above 30 degrees for several weeks, with peaks of 39 to 40 degrees. 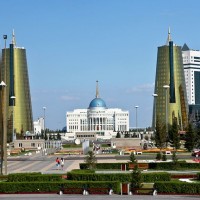 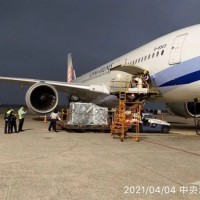