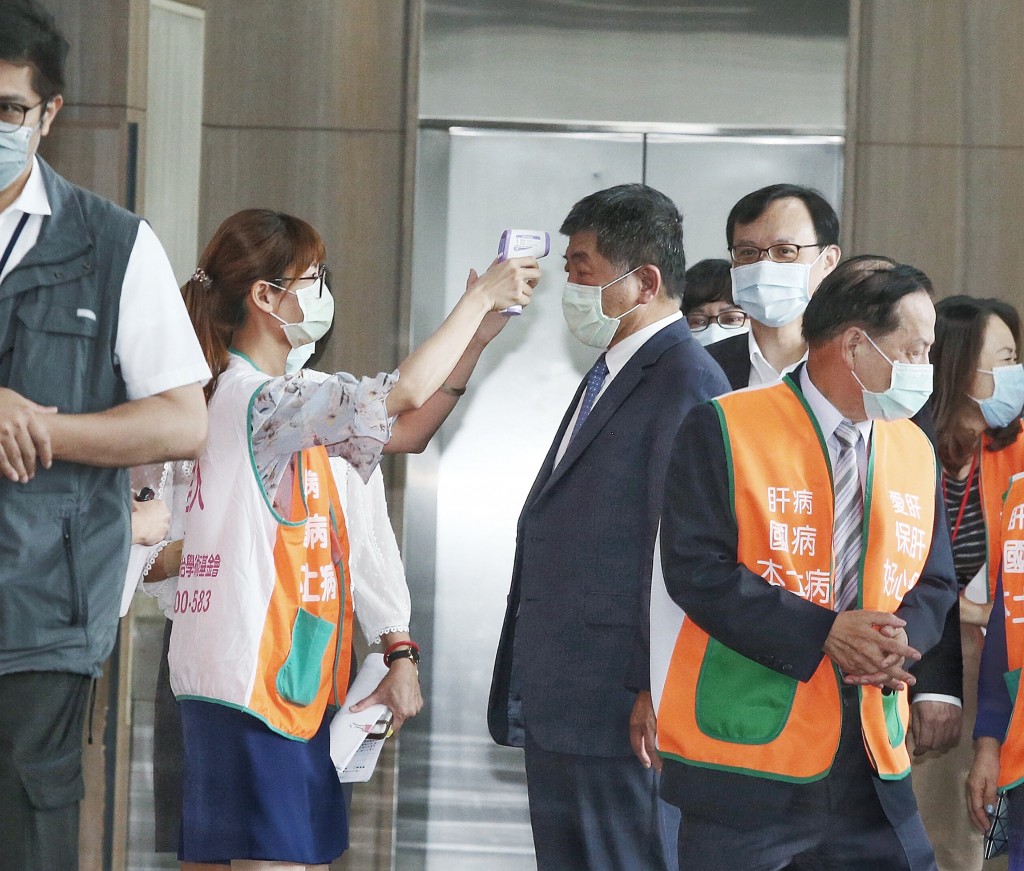 TAIPEI (Taiwan News) — When United States Health and Human Services Secretary Alex Azar and former Japanese Prime Minister Mori Yoshiro arrive in Taiwan Sunday (Aug. 9), they will not have to undergo the compulsory 14 days of Wuhan coronavirus (COVID-19) quarantine, but they will have to wear masks throughout their stay, according to government officials.

Health and Welfare Minister Chen Shih-chung (陳時中) said Saturday (Aug. 8) that he would shoulder political responsibility should any infections occur during the visits, the Liberty Times reported.

Azar is the highest-level U.S. Cabinet official to arrive in Taiwan since the two countries broke off diplomatic relations in 1979. During his stay, he is expected to meet with President Tsai Ing-wen (蔡英文) and other top government members, including Chen.

In order to allay fears over the visit, the Central Epidemic Command Center (CECC) said that Azar and his delegation would travel on a special plane and cars, and they would be asked to wear masks at all times. Arriving at government buildings, they would also have to use a separate elevator, CNA reported.

Before their trip, which will last about four days, they will undergo coronavirus testing, a CECC spokesman said. The American Institute in Taiwan (AIT) reportedly made an extra effort to arrange a special location to allow Azar and his delegation to rest during their stay.

Mori, 83, and more than a dozen Japanese lawmakers on the other hand, will only stay in Taiwan for one day, with the sole aim of their trip to pay their respects to late President Lee Teng-hui (李登輝), who passed away July 30 at the age of 97. The Japanese will be subjected to PCR tests before boarding their flight in Tokyo.