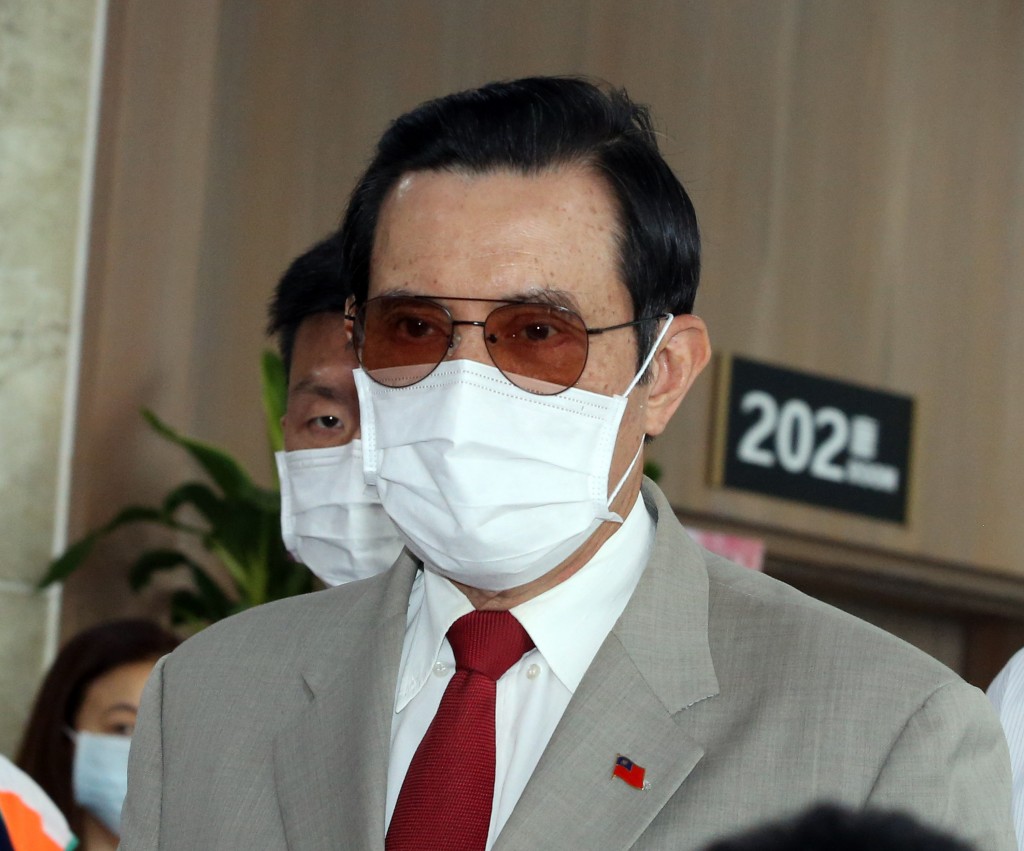 The MOE on Wednesday announced that international students from most countries and who are not just beginning their studies will be allowed to return to Taiwan to continue their education. However, Chinese students are excluded from these provisions.

The Mainland Affairs Council explained this is due to Beijing preventing Chinese students from returning to Taiwan to study. It said Chinese students have encountered difficulties applying for the permit to travel to Taiwan as their Taiwan university IDs must not contain the word "National."

Before attending the 26th anniversary of the Liver Disease Prevention and Treatment Research Foundation, Ma said Chinese students being unable to come to Taiwan is a loss for the nation because exchanges between youths on both sides of the strait are beneficial for the long-term peaceful development of cross-strait relations, CNA reported. “This must be corrected as soon as possible. It’s such a shame," he remarked.