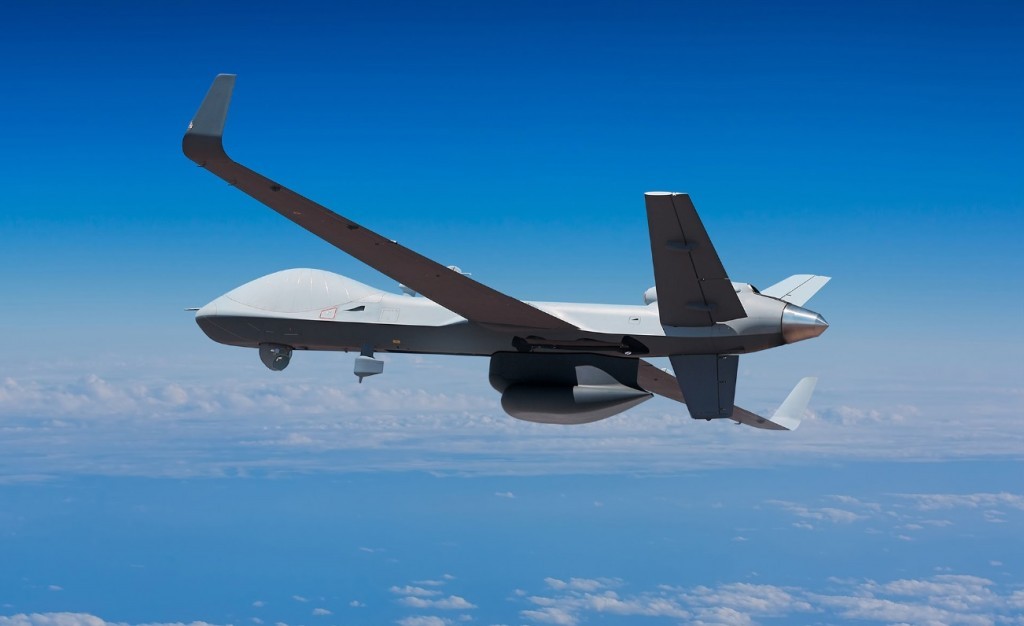 Six American sources familiar with the matter said the U.S. is in talks with Taiwan to sell the island nation at least four SeaGuardian reconnaissance drones, which have a range of up to 6000 nautical miles (11,100 kilometers), according to Reuters.

The Chinese Foreign Ministry held a regular press conference Friday afternoon, during which Wang stated the sale of weapons to Taiwan by the U.S. seriously violates the "one China" principle and the three US-Sino joint communiqués. He also charged that it seriously damages China's sovereignty, security interests, and violates the basic norms of international relations.

The "August 17 Communiqué," issued on Aug. 17, 1982, is one of three U.S.-China communiqués. One major stipulation is the U.S. seeks to gradually reduce arms sales to Taiwan, with weapons not exceeding in quantity or quality the level of those supplied in the immediate years following the two countries established diplomatic relations.

However, in a declassified White House internal document released last summer, it noted that President Ronald Reagan had written a memorandum the same day the communique was issued, stating, “The U.S. willingness to reduce its arms sales to Taiwan is conditioned absolutely upon the continued commitment of China to the peaceful solution of the Taiwan-PRC differences.”

Furthermore, the U.S. president wrote the quality and quantity of the weapons provided to Taiwan be based according to the threat posed by China. “Both in quantitative and qualitative terms, Taiwan’s defense capability relative to that of the PRC will be maintained,” Reagan said.

The potential sale, which could be approved by U.S. Congress as soon as next month, includes four SeaGuardian drones, ground stations, spare parts, training, and support and is valued at around US$600 million based on previous sales.