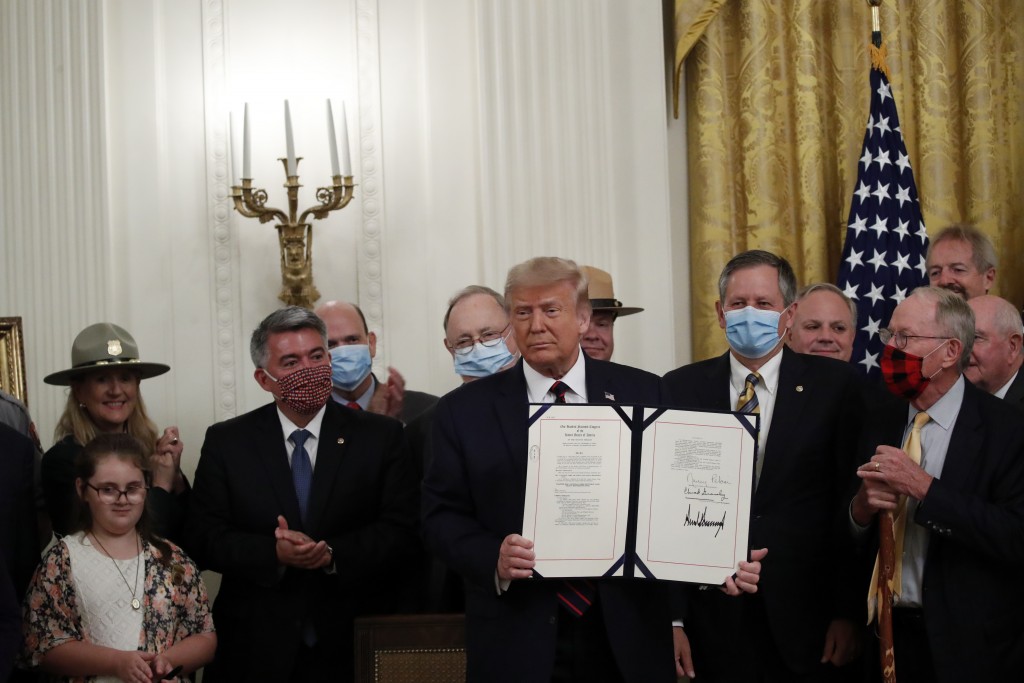 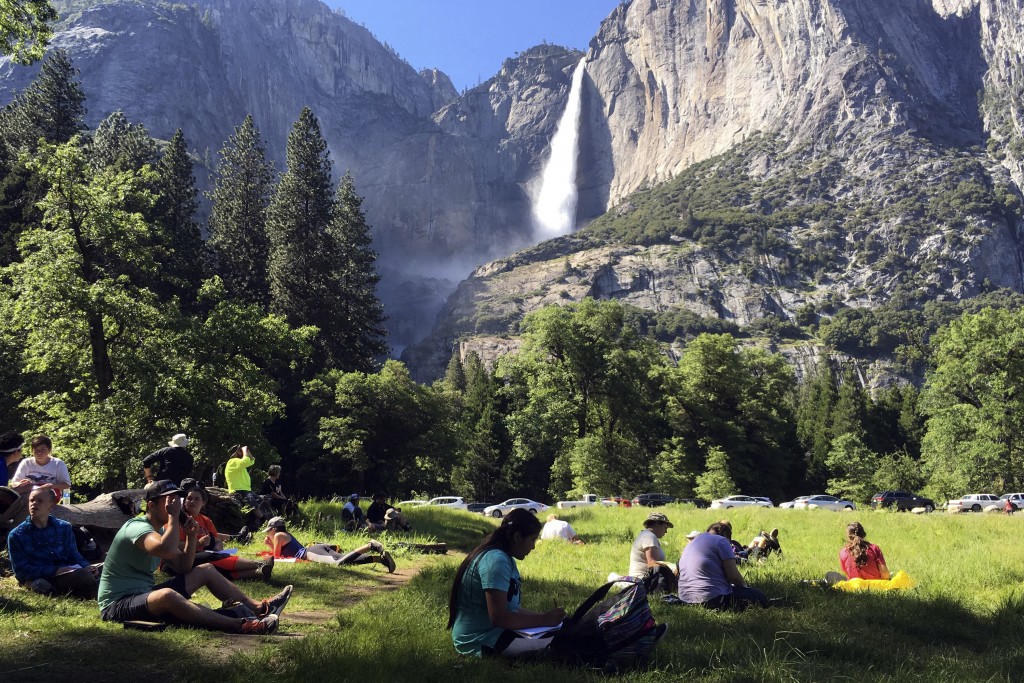 Interior Secretary David Bernhardt announced on Friday the surprise replacement of the 30-year parks veteran running the National Park Service, naming one of his advisers to run the agency instead as it begins to help divvy up a new, multi-billion dollar annual bequest from Congress.

David Vela had been the latest of several acting heads of the agency under the Trump administration and the first Latino to run the park service.

Bernhardt announced in a statement Vela’s previously undisclosed plans to retire sometime in September. Bernhardt also said he would make Margaret Everson, a counselor to Bernhardt and a top official at the Interior Department’s Fish and Wildlife Service since late 2018, the service’s next acting head.

The change comes three days after President Donald Trump signed into law the Great American Outdoors Act, praised by Republican and Democratic supporters as the most important conservation legislation for national parks and other public lands in a half-century. The law will devote nearly $3 billion a year to long-neglected repairs, maintenance and improvements at national parks and other public lands and conservation projects.

Bernhardt called Everson “a great leader who will provide a steady hand.”

Spokespersons for the Interior Department did not immediately respond to questions about any policy or political reasons for the change in leadership.

“Without a permanent, emboldened director, there’s no one to speak for our parks and park staff,” said Theresa Pierno, president of the National Parks Conservation Association, an advocacy group. “And it’s our parks and public lands, and all who visit them that pay the price.”

National Park Service heads under Trump have often found themselves grappling with the complaints of the president along with more routine issues of park crowding or bear management.

Trump found himself at odds with park service officials early on over crowd estimates for his inauguration. He later blamed a teleprompter for gaffes in his Independence Day speech last year at the National Mall, which is under the National Park Service. Trump’s speech described George Washington's Continental Army taking over airports during the Revolutionary War, for example.

Trump had nominated Vela in 2018 to head the park service, and Vela easily won preliminary approval from a Senate committee. But Senate Republicans without public explanation later failed to put his appointment up for a vote by the full body, leaving him serving without the chamber's confirmation.

Bernhardt’s Interior Department has had several of its agencies run by acting heads.