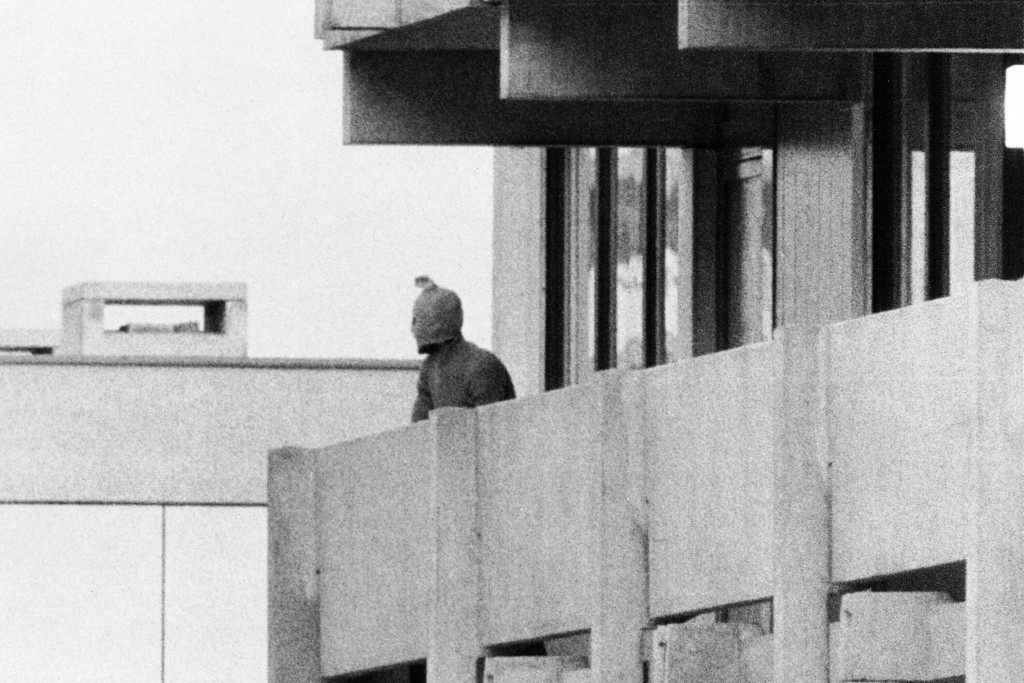 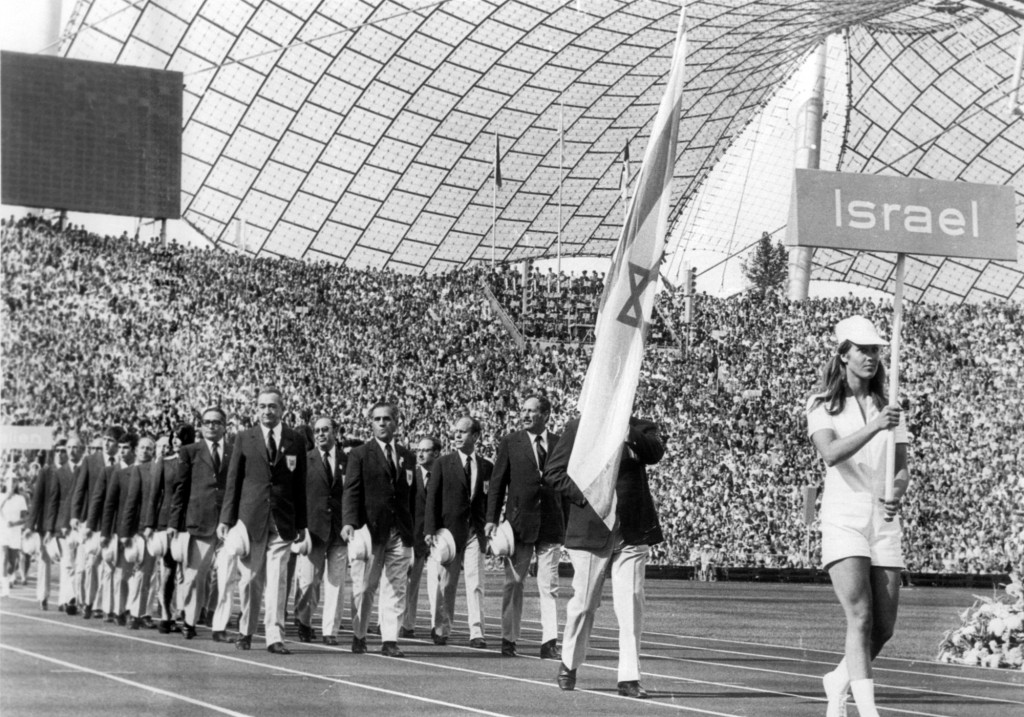 Ladany, a reserve artillery officer in the Israeli army who said he could “sleep through thundering cannons,” then dozed off until a terrified roommate jolted him awake with startling and surreal news: “Arabs have murdered Muni.”

In an instant, Ladany, the world record holder in the 50-mile walk, was thrust into one of sports’ greatest tragedies and a seminal moment in modern history — the kidnapping and massacre of the Israeli team at the 1972 Munich Olympics.

Ladany put on his sneakers and ran to the door. To his right, he saw an Olympic official pleading with a man in a tracksuit and hat to be “humane” and let Red Cross officials into the adjacent apartment. To which the man responded: “The Jews aren’t humane either.”

Ladany quickly turned around, threw a training outfit over his pajamas and joined his roommates in gathering other teammates and fleeing the scene. Only much later did the full picture emerge.

“We didn’t believe something like this could happen,” the 84-year-old said from his home in southern Israel. “The modern Olympics was supposed to be in the same spirit as the ancient Olympics, that during the games there is peace and all the violence is stopped. That’s how it was for hundreds of years in ancient Greece. No one imagined that anyone would try to take advance of this forum for a terror attack.”

In the early hours of Sept. 5, eight armed members of Palestinian group Black September climbed over the unguarded fence of the Munich Olympic village. They burst into the building where the Israeli team was staying on Connollystrasse 31, killed Weinberg and Israeli weightlifter Yossef Romano and took nine others hostage. The Palestinian attackers demanded the release of prisoners held by Israel and two left-wing extremists in West German jails. To prove their resolve, they castrated Romano before killing him and tossed Weinberg’s body out on the street.

A lengthy negotiation with West German authorities ensued, captivating world attention with much of the drama unfolding on live television. Ultimately, 11 Israelis — five athletes and six coaches — were killed either at the village or during a botched rescue attempt at a German airfield.

The massacre shocked the world, gave the Palestinian cause an audience and ushered in a new era of global terrorism, with Israel dispatching a special Mossad unit around the world to hunt down and eliminate all those involved.

For Ladany, it was hardly the first tragedy of his life. As a child during World War II, he and his family fled the Nazi invasion from his native Belgrade. He was later hidden in a Budapest monastery before spending six months in the infamous Bergen-Belsen concentration camp. He had picked up the little German he would later use in interviews at the 1972 Munich Games. One local newspaper story described his return to Germany with the headline: “Shaul Ladany is walking on familiar soil.”

In 1948, he moved to Israel, serving in the military in the 1956 war before devoting his life to sports and academia.

He became a well-known professor of industrial engineering at Ben-Gurion University, publishing more than 10 books and 100 scientific papers and obtaining eight U.S. patents. And he became one of the country’s most successful athletes, winning dozens of national championships and competing in the 1968 Olympics and then in Munich.

Since his name wasn’t published in the original list of survivors, many initially thought he too had been killed in the massacre. He said his fellow Olympians would stare at him as if they had seen a ghost. The enormity of it all only fully set it once he arrived back in Israel and people embraced him with awe.

Still, less than a month later, he went on to win the world championship in the 100-kilometer walk in Switzerland. He said his life experience helped him cope and earned him a moniker as “the ultimate survivor.”

“I guess I inherited some genes that it didn’t make me suffer like the others. I overcame the trauma,” he said. “I just kept competing.”

He still does, exercising every morning and marking each birthday by walking his age in kilometers. Earlier this year, he completed the full Tel Aviv Marathon.

Still, the memory of Munich looms large in his life.

“I was never afraid, and I never became afraid,” he said. “But I became more careful.”