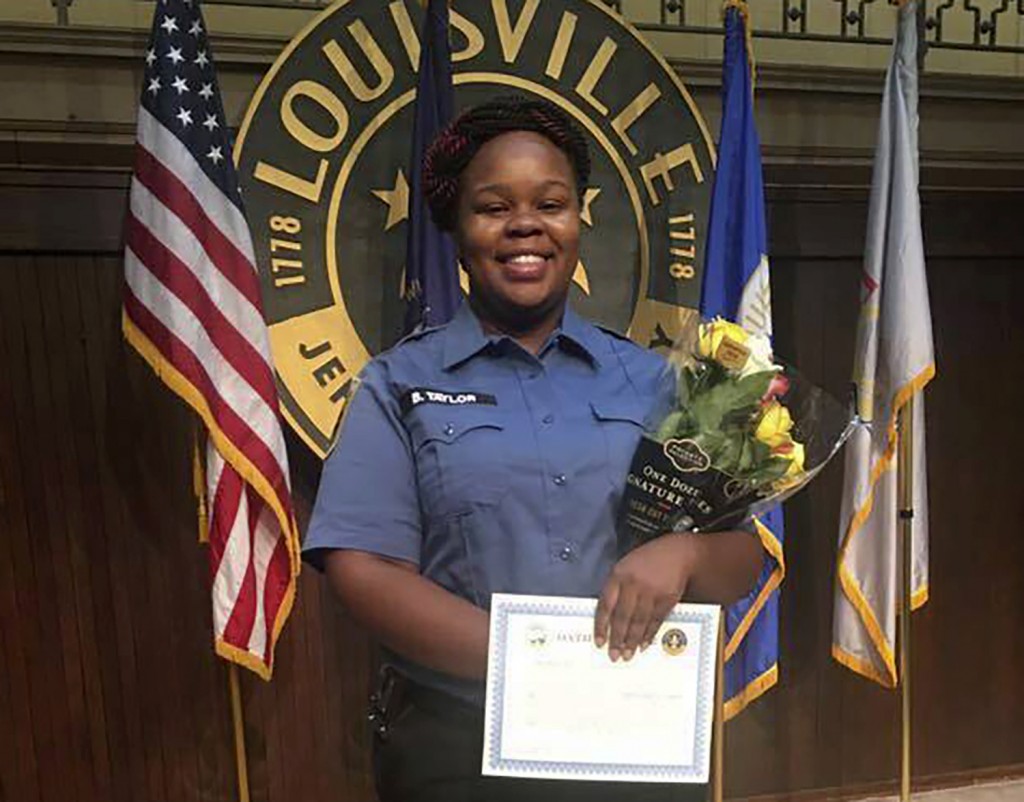 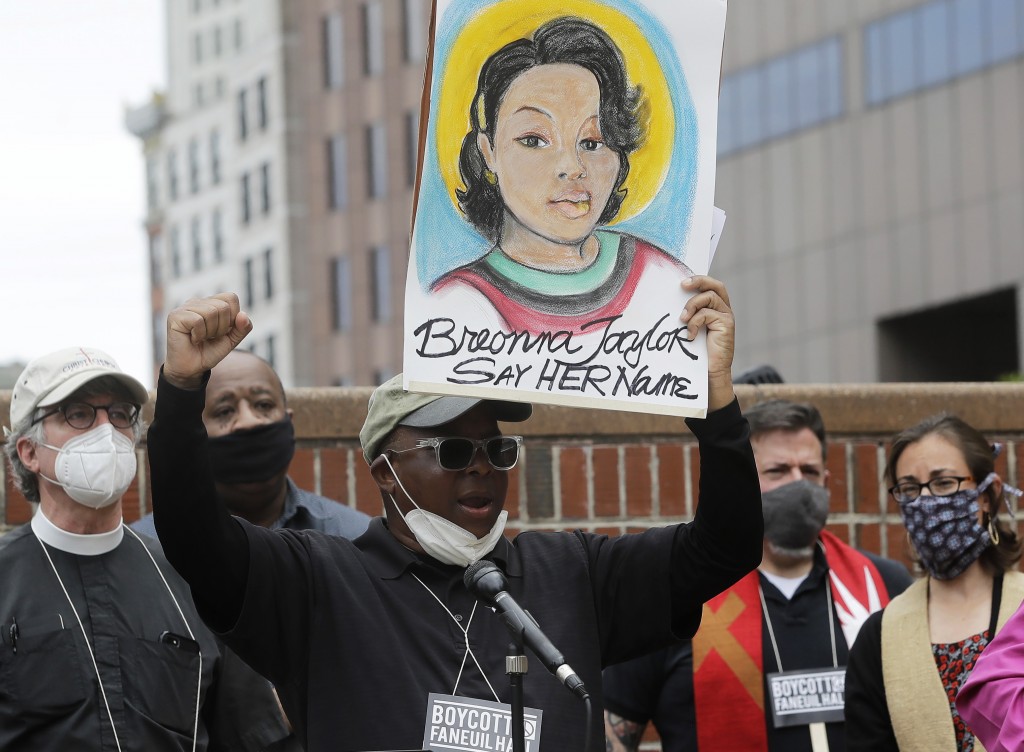 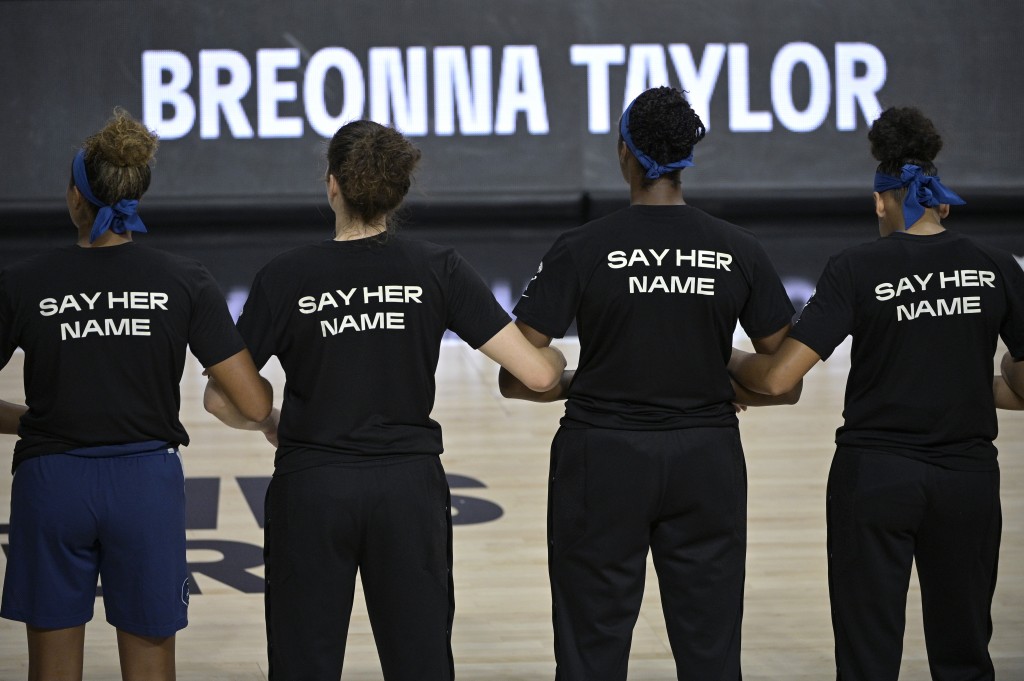 LOUISVILLE, Ky. (AP) — First, Oprah Winfrey put Breonna Taylor on the cover of O, The Oprah Magazine. Now the media mogul is spreading her message with billboards demanding justice for the Kentucky woman shot to death during a police raid.

Twenty-six billboards are going up across Louisville, Kentucky, demanding that the police officers involved in Taylor's death be arrested and charged, according to news outlets. That's one billboard for every year of the Black woman's life.

Taylor, an emergency medical tech studying to become a nurse, was shot multiple times March 13 when police officers burst into her Louisville apartment using a no-knock warrant during a narcotics investigation. The warrant to search her home was in connection with a suspect who did not live there and no drugs were found.

Kenneth Walker, Taylor’s boyfriend, was originally charged with attempted murder after he fired a shot at one of the officers who came into the home. Walker has said he didn’t know who was entering the apartment and was firing a warning shot. The charge was later dropped.

Global protests on behalf of Taylor, George Floyd in Minnesota and others have been part of a national reckoning over racism and police brutality. Tensions have swelled in Taylor's hometown and beyond as activists, professional athletes and social media stars push for action while investigators plead for more patience.

The decision whether to bring state-level criminal charges against the Louisville officers rests with Kentucky Attorney General Daniel Cameron. He took the Taylor case after a local prosecutor recused himself from reviewing the matter.

Cameron, the first African American elected to the job in Kentucky, has declined to put a timetable on his decision since taking over the case in May.

Cameron told the Courier Journal in a Thursday interview that his office is waiting for information on ballistics tests the FBI has been conducting.

“An integral part of this investigation is: What will those ballistics tests show? And so we are in the process of trying to get that information back from the FBI,” he told the Louisville newspaper.