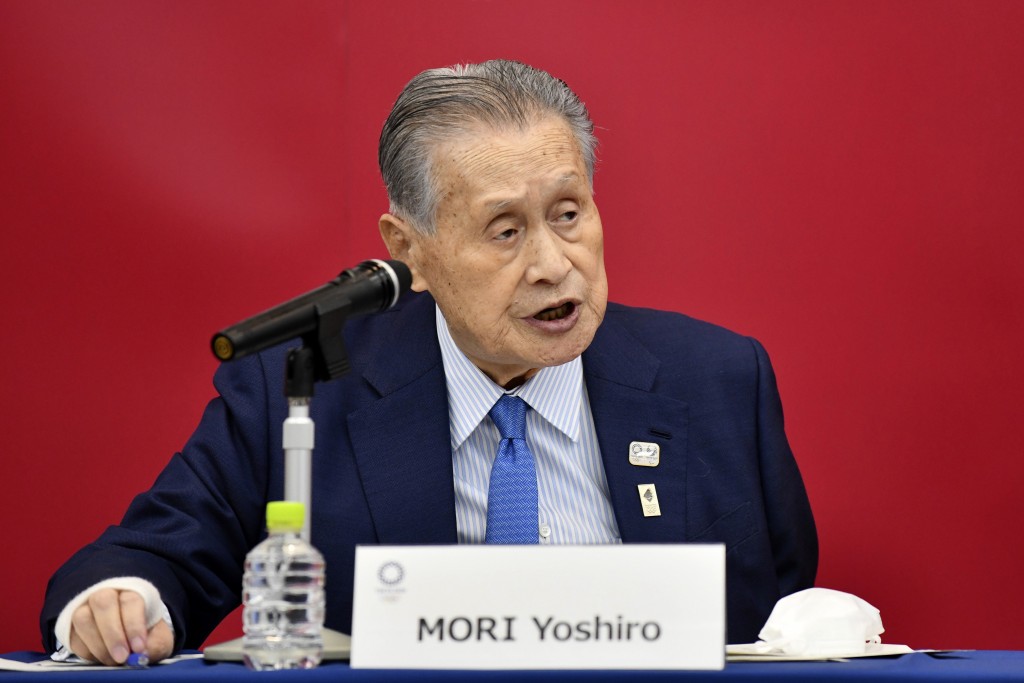 Mori will lead a group of about 15 lawmakers to Taiwan on Sunday to express condolences at the Taipei Guest House, where a memorial has been set up for Lee, who passed away on July 30 at the age of 97.

The bipartisan delegation is likely to meet with President Tsai Ing-wen (蔡英文) during the one-day trip, said Keiji Furuya, chairman of the Japan-ROC Diet Members' Consultative Council, at a press conference on Friday (August 7). However, a firm time has not yet been set, according to the Japanese lawmaker.

All members of the delegation will carry out a PCR test for the coronavirus (COVID-19) before boarding the flight in Tokyo on Sunday, said Furuya. He stressed they will abide by the disease prevention measures required by Taiwanese authorities and the delegation will take chartered flights.

Taiwan’s Ministry of Foreign Affairs (MOFA) welcomed the planned visit from the Japanese delegation via a statement on Friday afternoon. Having visited Taiwan several times after leaving office, Mori, 83, is a long-term friend of Taiwan and has made significant contributions to exchanges between Taiwan and Japan, said the ministry.

The trip by the Japanese delegation reflects Japan’s staunch support for Taiwan, as well as the close friendship enjoyed by the two countries, said the ministry. It added the country will continue promoting its ties with Japan, based on the foundation built by Lee.

As the first democratically elected Taiwanese president, Lee maintained a good relationship with Japanese politicians, partly due to his affinity for Japan. Japan's Prime Minister Shinzo Abe has openly expressed his condolences on Lee's passing, while Taro Aso, the deputy prime minister, visited Taiwan's Representative Office in Tokyo for the memorial.