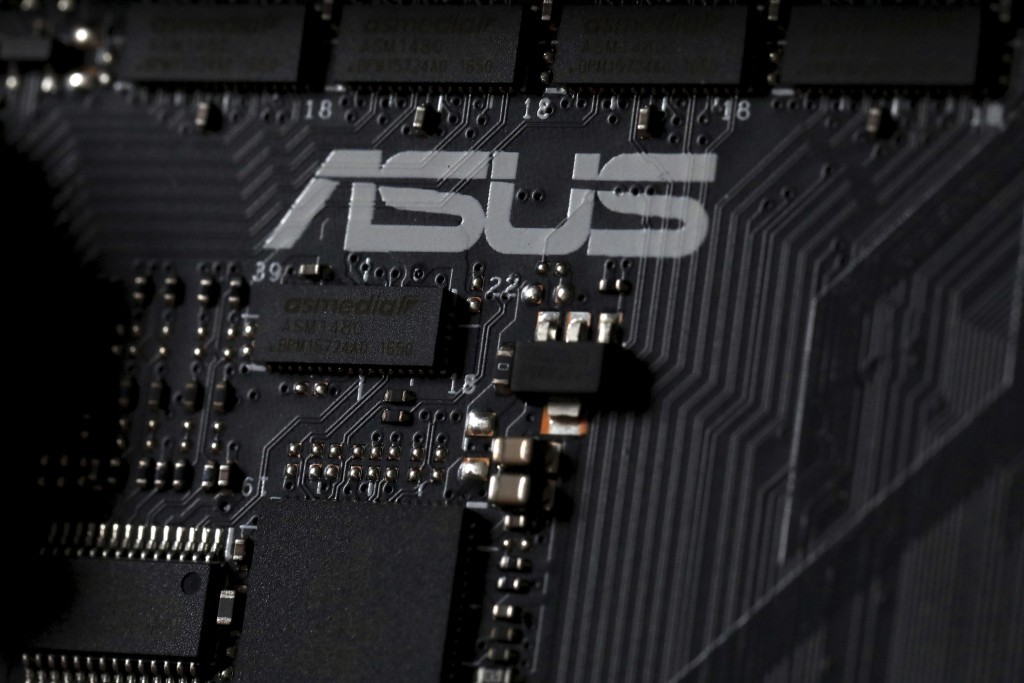 TAIPEI (Taiwan News) — Asus has announced through its Republic of Gamers (ROG) brand that it will soon be launching three HDMI 2.1 capable monitors.

According to a press release posted by Videocardz, Asus said its upcoming 43-inch monitor is the first to receive HDMI 2.1 certification, passing all compatibility and validation tests conducted by Allion Labs, Inc., a product testing company. Asus will also be offering 32-inch and 27-inch models with HDMI 2.1 ports, according to PC Gamer.

The ROG monitors will be compatible with Sony’s PS5 and Microsoft Xbox Series X next-generation gaming consoles. They will have up to 48 gigabits per second (Gbps) of bandwidth allowing them to support 4K ultra high definition (UHD) visuals at variable refresh rates of up to 120 Hz, according to Tom’s Hardware.

According to Brian Shih from Allion Labs, “ROG is the first partner to provide a HDMI 2.1 gaming monitor for certification.” The company performed Fixed Rate Link (FRL) tests, including FRL Electrical, FRL Pixel Decoding, and FRL Protocol tests on the 43-inch monitor to make sure it had full compatibility with future HDMI 2.1 products.

Although Asus said the monitors would be ready for “the holiday season,” it did not specify an exact date. The Taiwanese company also failed to mention how much the new monitors would cost. 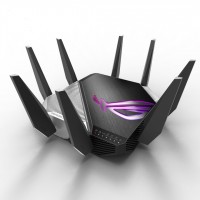 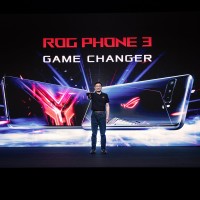