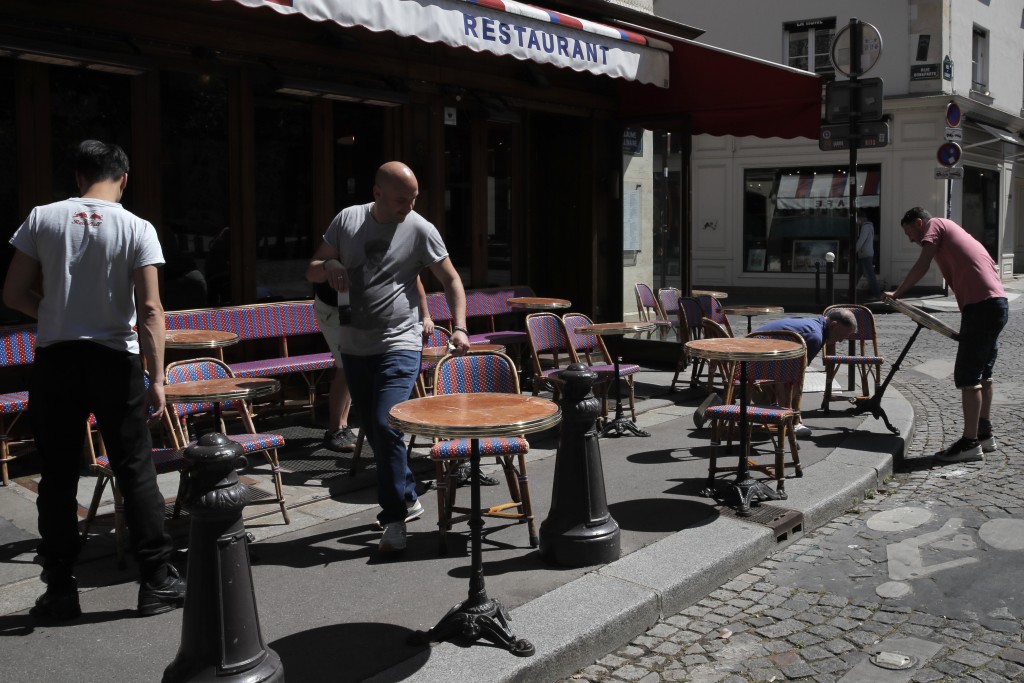 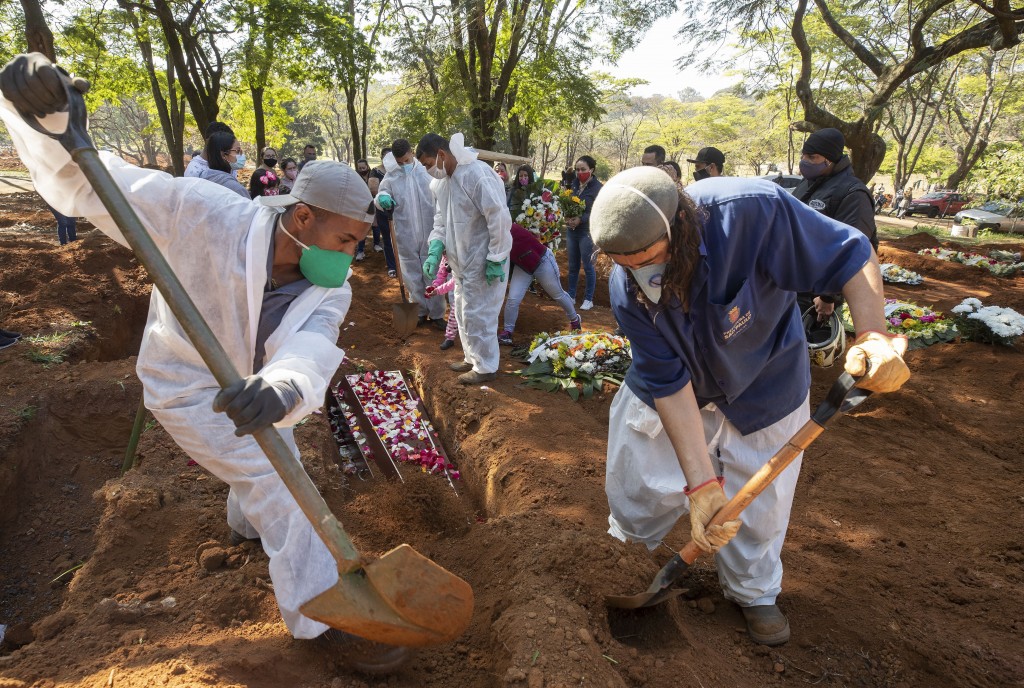 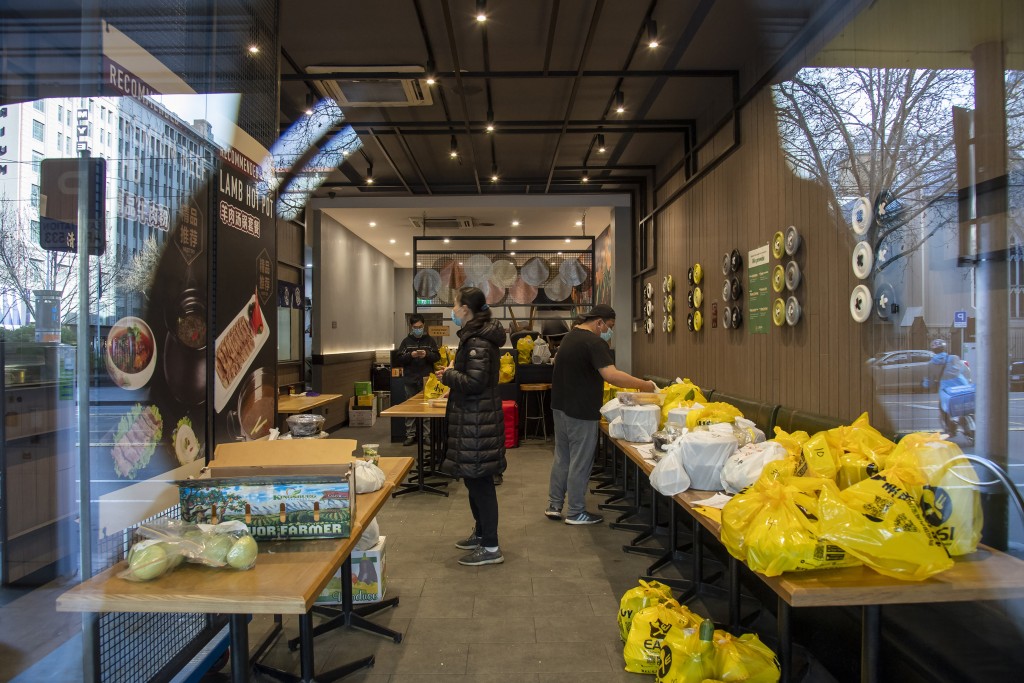 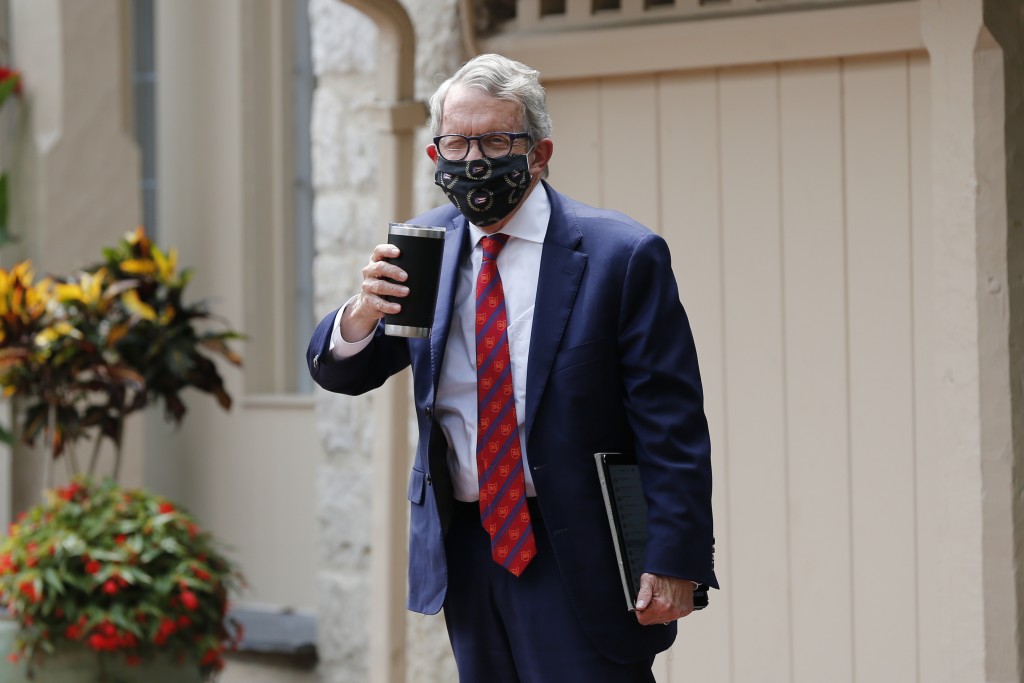 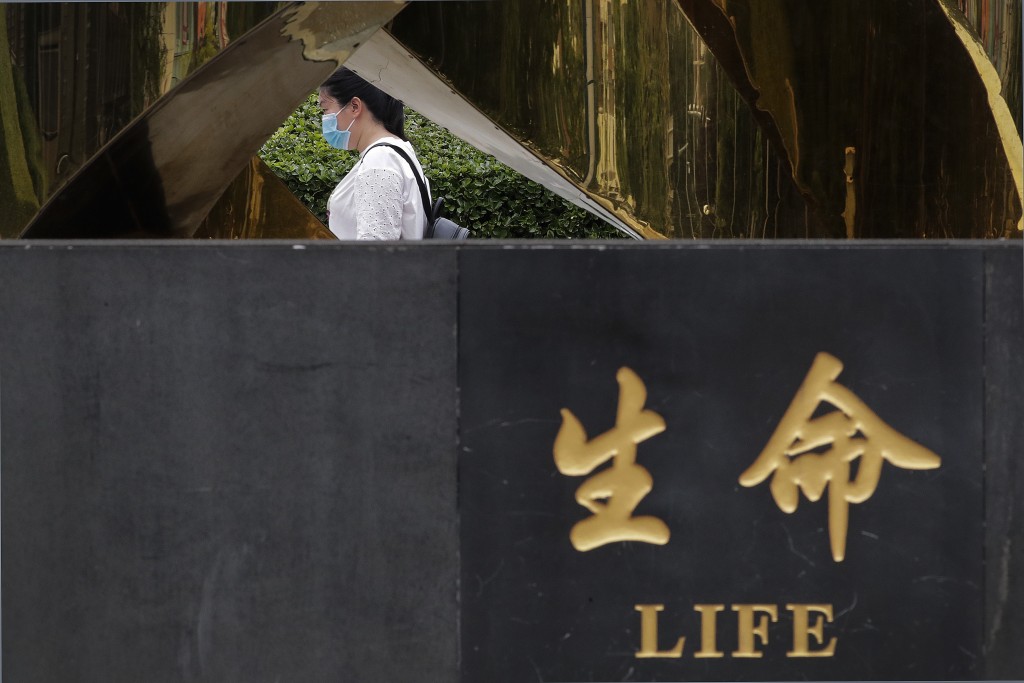 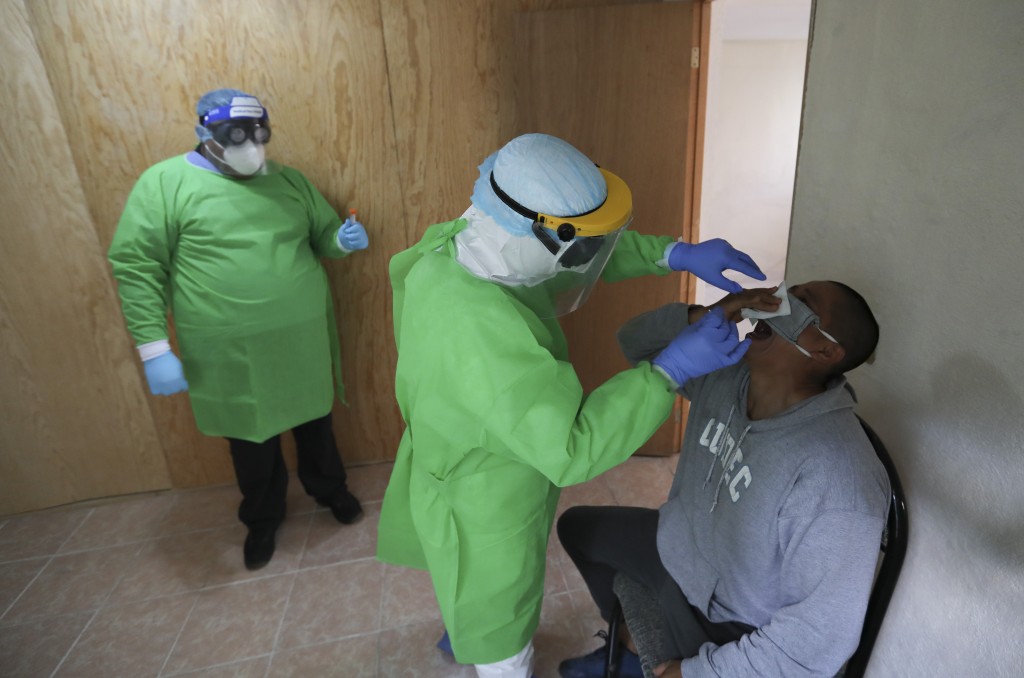 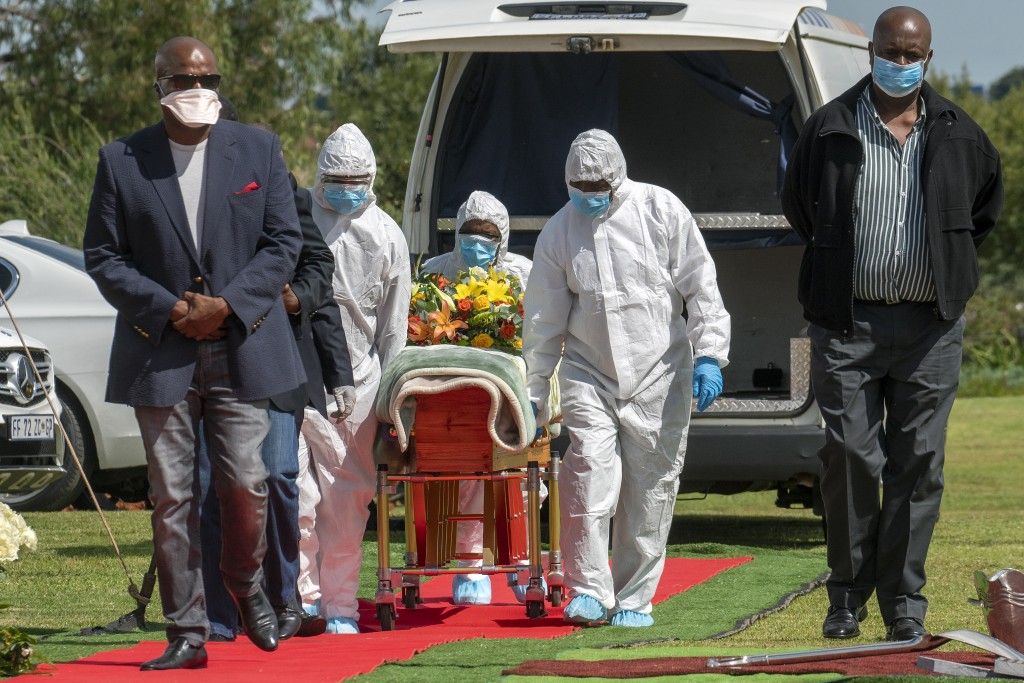 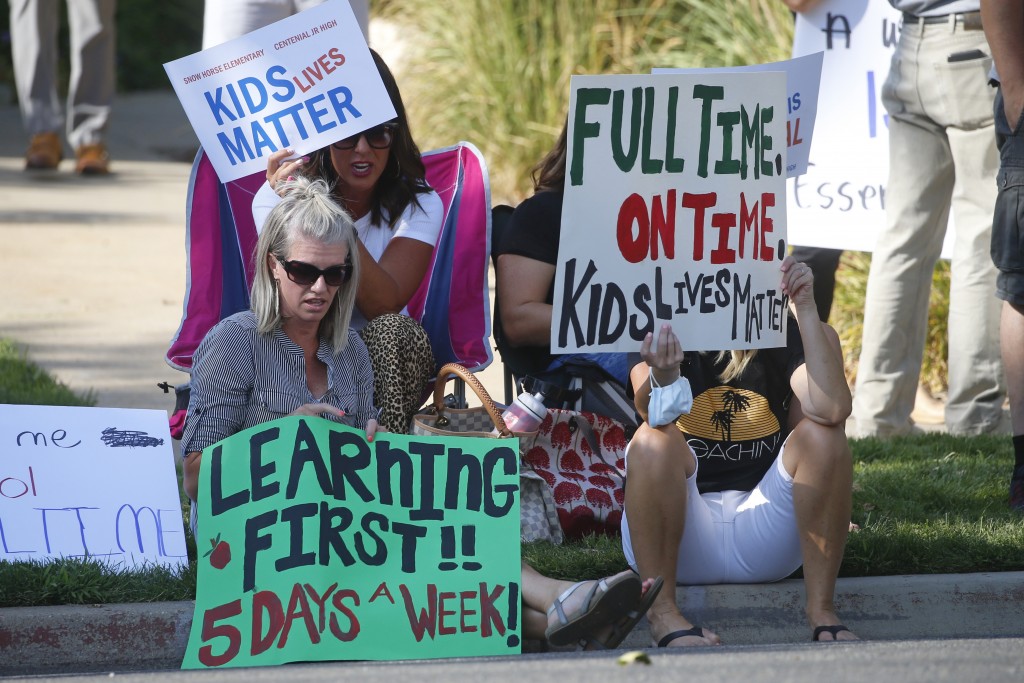 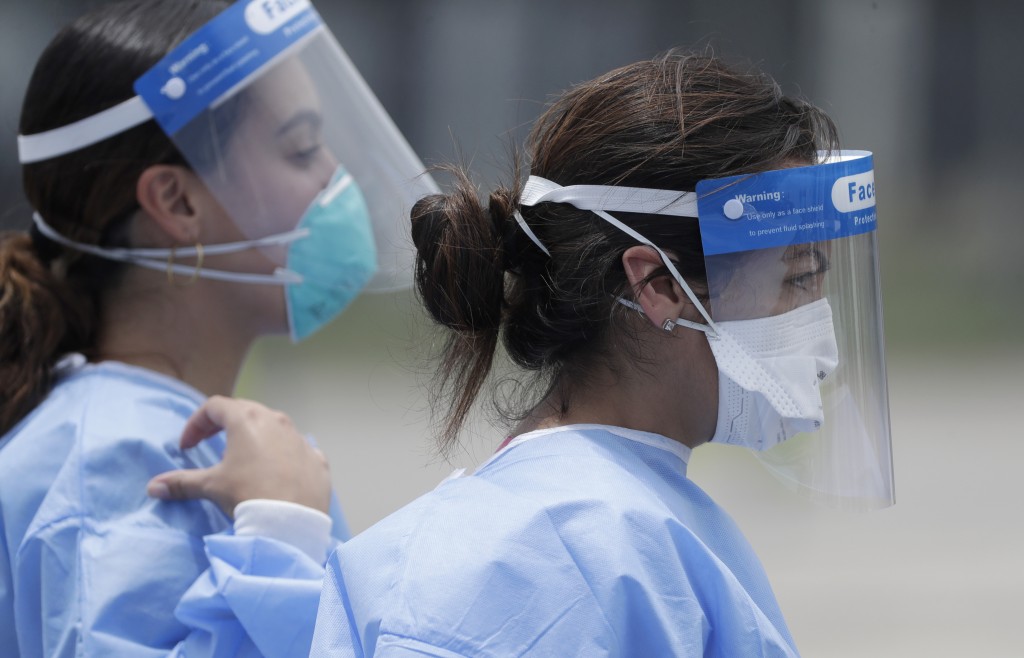 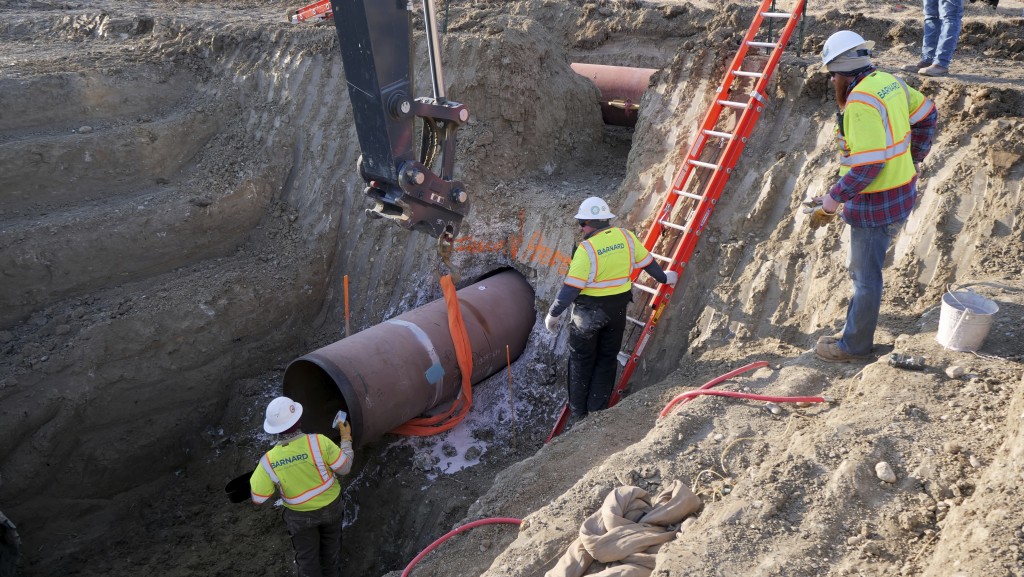 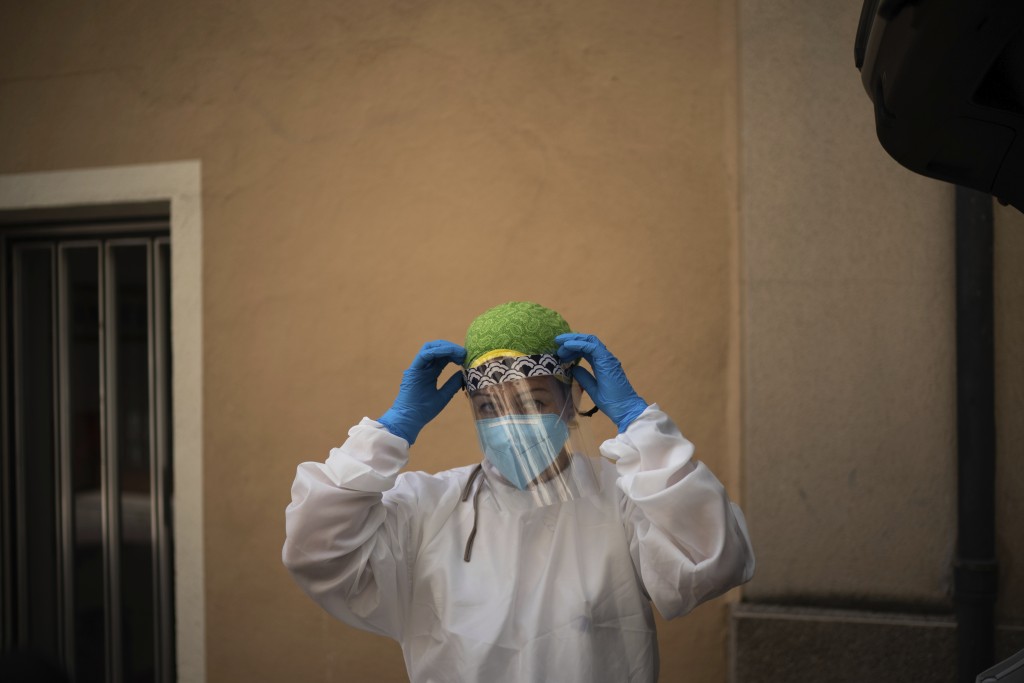 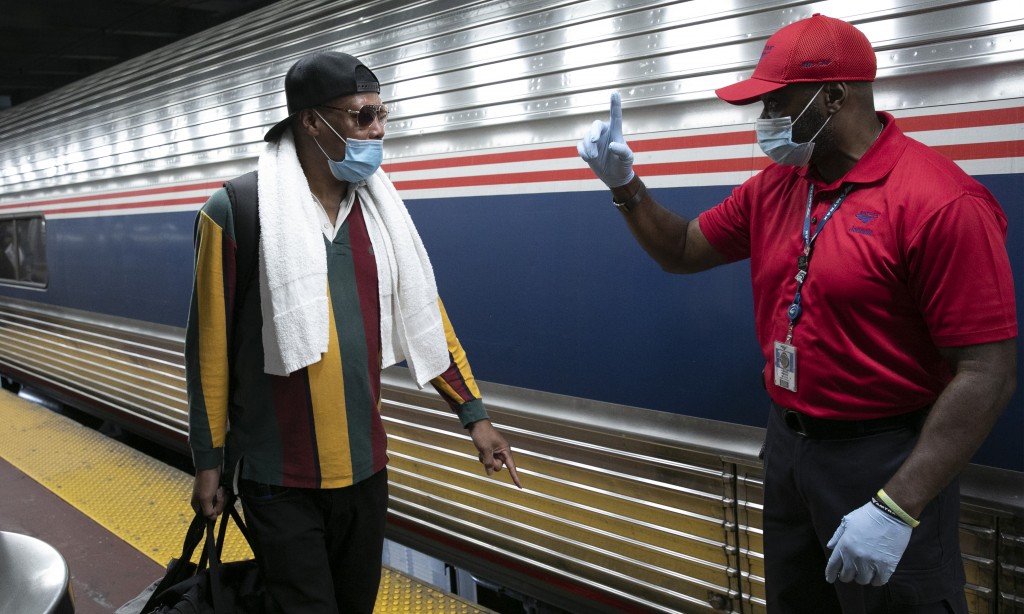 PARIS — New foreign trade figures released by France for the first half of 2020 reveal the economic devastation the coronavirus pandemic has wreaked on the eurozone’s second economy.

Foreign Trade Minister Franck Riester said that “these figures are unfortunately not a surprise, as the scale of the crisis we are going through is exceptional.”

— July US jobs report is expected to point to hiring slowdown

— Ohio Gov. Mike DeWine has tested negative for COVID-19 after testing positive earlier in the day before he was to meet with President Donald Trump.

— The Trump administration has rescinded its warning to Americans against all international travel because of the coronavirus pandemic.

ISLAMABAD __ Pakistan’s daily infection rate has stayed under 1,000 for more than three weeks, occasionally dropping to 300 and prompting the government to further ease restrictions with restaurants, parks and even gyms opening next week.

The government credits the consistently low numbers for the last few weeks to a strategy of smart lockdowns, where businesses and residential areas were shut and quarantined after recording spikes in cases.

Prime Minister Imran Khan defied his critics to ease lockdowns early on saying he needed to open sectors like the construction industry to provide jobs to the country’s poorest. Since the pandemic hit, Pakistan’s poverty rate has increased from 30% to 40% of the country’s 220 million people.

UNITED NATIONS — The United Nations’ counterterrorism chief says a 350% increase in phishing websites was reported in the first quarter of the year and many of them targeted hospitals and health care systems, hindering their response to the coronavirus pandemic.

Vladimir Voronkov told the U.N. Security Council on Thursday that the upsurge in phishing sites was part of “a significant rise in cybercrime in recent months.” He said global experts don’t yet fully understand “the impact and consequences of the pandemic on global peace and security, and more specifically on organized crime and terrorism.”

Voronkov also warned that extremists are taking advantage of the disruption and economic hardship brought by the pandemic to spread fear and division while trying to recruit followers.

MELBOURNE, Australia — The chief health officer for Australia’s Victoria state says the coronavirus infection rate in the hard-hit state has been “relatively flat” in the past week.

Victoria registered 450 newly confirmed cases and 11 deaths Friday. The 24-hour case load was down from a record 725 infections reported a week earlier. Chief Health Officer Brett Sutton described the latest tally as “reasonable,” adding that “we’re kind of sitting at 400 to 500 cases a day” over the past week.

Melbourne University epidemiologist Tony Blakely says mandatory mask wearing has started curbing the coronavirus spread. He says the infection rate began to plateau at the end of July, a week after Melbourne residents risked fines if they left home without a mask.

A six-week lockdown order took effect Thursday in the city.

COLUMBUS, Ohio — Ohio Gov. Mike DeWine is tweeting that has tested negative for a coronavirus infection after testing positive earlier Thursday before he was to meet with President Donald Trump.

The governor’s office says he took the first test as part of standard protocol before meeting Trump at an airport in Cleveland. He had planned to join the president on a visit to the Whirlpool Corp. plant in northwest Ohio.

DeWine has no symptoms but returned to Columbus before Trump landed.

The governor then returned to his home in Cedarville to quarantine for 14 days, but he tweeted Thursday night that he and his wife, Fran, had tested negative.

BEIJING — China’s capital is reporting its first new case of locally transmitted COVID-19 in a week. State media said Friday the case in Beijing is linked to a recent outbreak in the northern port city of Dalian. Beijing has registered only a few scattered new cases since containing a June outbreak linked to a wholesale food market.

China’s northwestern region of Xinjiang has 26 new cases as authorities continue to fight to curb an outbreak through travel restrictions and the lockdown of some residential areas.

The semi-autonomous city of Hong Kong reports 95 new cases and three additional fatalities reported. The city of 7.5 million people has restricted indoor dining and require faces masks to be worn in all public places.

MEXICO CITY — Mexico has jumped above 50,000 dead from the coronavirus with the latest daily report of 819 newly confirmed deaths.

The report from the Health Department on Thursday brought the country’s accumulated death toll to 50,517. That is the third-highest death toll in the world, behind only the United States and Brazil.

Authorities concede the death and case numbers are significant undercounts, in part due to Mexico’s extremely low level of testing. Mexico has performed only about 1,050,000 tests to date, far less than one for every 100 residents.

TOPEKA, Kan. — A spokesman for Kansas Gov. Laura Kelly says the governor will get a coronavirus test because she met with the speaker of the state House of Representatives who tested positive for an infection last month.

House Speaker Ron Ryckman Jr. is the highest-ranking Kansas official known to have been infected. He notified fellow House Republicans in a letter after Tuesday’s primary, saying he had been hospitalized for a week in July but is “on the road to recovery.”

Ryckman says he tested positive July 13 and he began experiencing symptoms that led to his short hospitalization. He says he no longer was contagious when he attended a public meeting with other legislative leaders and Kelly on July 29.

A lawyer tells the San Francisco Chronicle that nearly two dozen inmates and staff members have tested positive for COVID-19 at the Mesa Verde Detention Center in Bakersfield.

The judge says ICE has deliberately avoided universal testing out of concern that the agency would have to implement troublesome safety measures.

The Chronicle says ICE didn’t immediately respond to a request for comment.

JOHANNESBURG — South Africa is reporting more than 8,300 new confirmed coronavirus cases as the country with the world’s fifth largest caseload is approaching 10,000 deaths.

The new health ministry figures push the total cases on the African continent past the 1 million mark.

South Africa has more than half the virus cases in Africa, with 529,877.

Health Minister Zweli Mkhize this week expressed cautious optimism as the rate of new cases has slowed. But he warned that vigilance must continue “to prevent a renewed surge.”