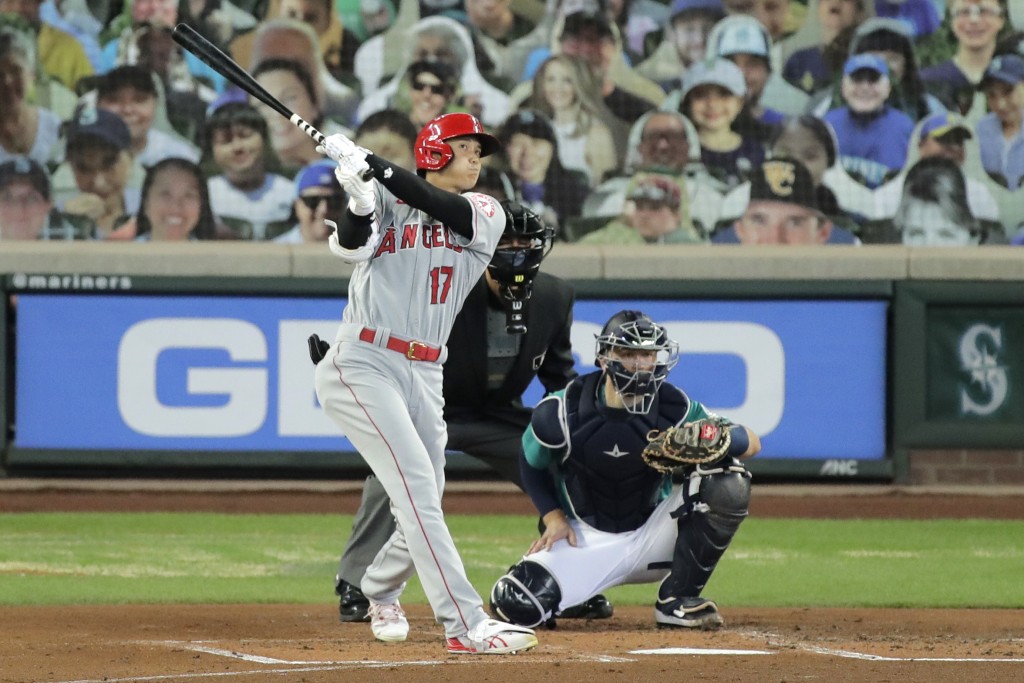 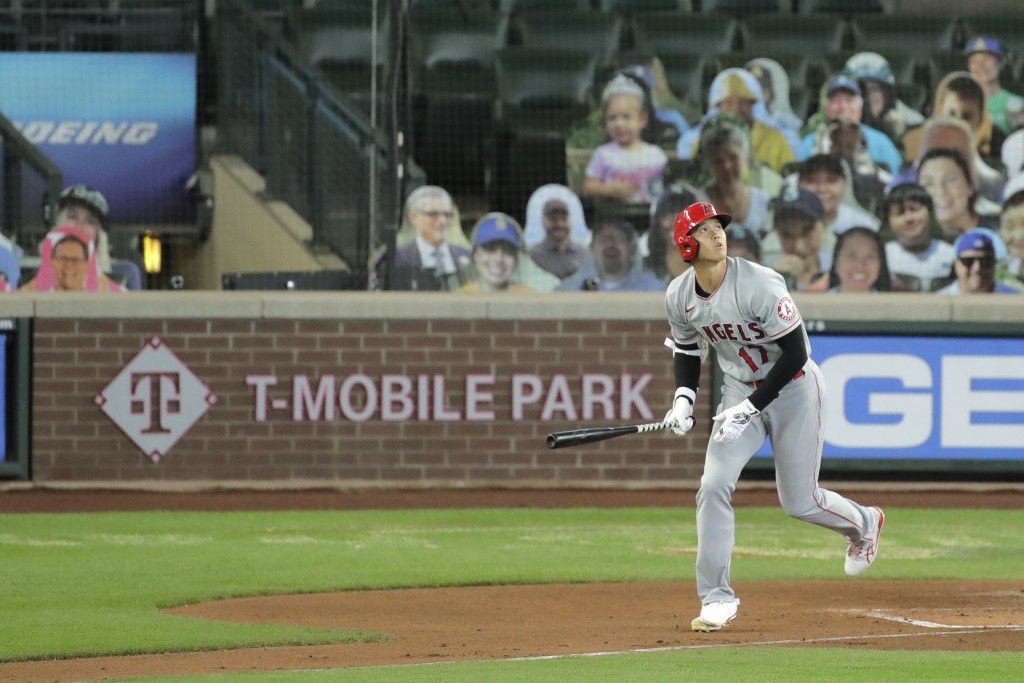 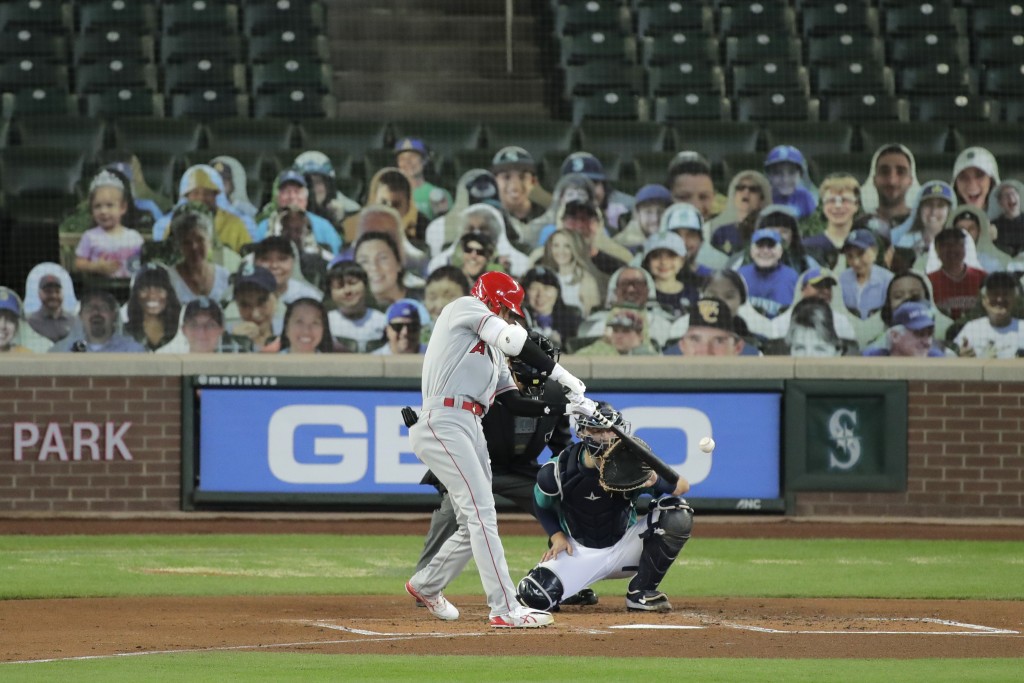 SEATTLE (AP) — Limited to the batter's box for the rest of this season, Shohei Ohtani is still helping the Los Angeles Angels.

Ohtani homered Thursday against the Seattle Mariners in his first plate appearance since being shut down as a pitcher for the rest of the year with a right forearm strain.

The two-way Japanese sensation drove a 1-0 pitch from Taijuan Walker out to the opposite field just beyond the leap of left fielder Dee Gordon.

It was Ohtani’s third home run of the season, all coming against the Mariners. Ohtani homered twice last week at home against Seattle.

The Angels shut down Ohtani's arm for the truncated season after he strained the flexor pronator mass near the elbow. His recovery from the strain requires him to abstain from throwing for four to six weeks, which covers most of the shortened 2020 season.

Ohtani had Tommy John surgery and did not pitch during the 2019 season. He made two starts this year, struggling with his command and velocity in both.

Ohtani said Wednesday that he would like to continue being a two-way player for the Angels, but if the club asked him to consider focusing on one or the other he’d listen.