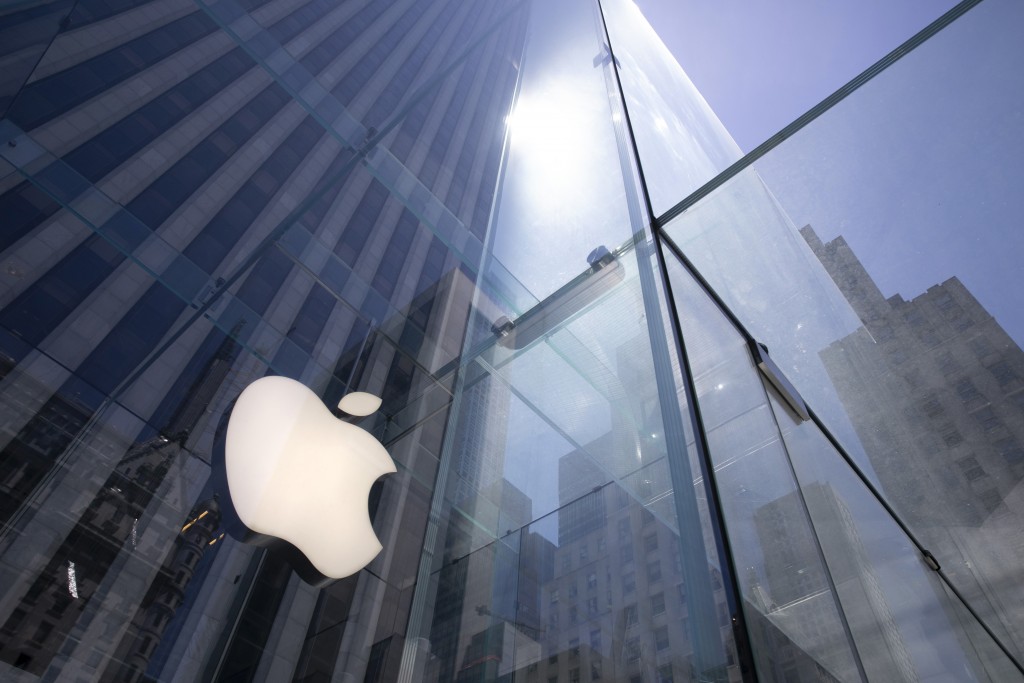 Early in 2020, Apple appeared to be caught in a horrible bind.

The initial spread of the novel coronavirus shut down the factories in China that assemble its iPhones and also closed its retail stores in a country that ranks as the company's biggest market besides the U.S. Things looked even bleaker in March after the global pandemic shoved the U.S. economy into what now looks to be its deepest downturn since the Great Depression nearly a century ago.

Since then, Apple has managed to shine amid the gloom, putting it on the cusp of becoming the first U.S. company to boast a market value of $2 trillion, just two years after it became the first to reach $1 trillion. With its stock already up 50% this year, the only question among analysts is whether Apple will pass the $2 trillion milestone before the release of its next-generation iPhones in October.

It looks like “a performance for the ages," as Wedbush Securities analyst Daniel Ives described it last week after Apple released unexpectedly strong earnings for an April-June quarter during which most U.S. consumers were stuck at home and the company's U.S. stores were closed most of that time.

So how has Apple defied the doomsayers? Factories in China reopened by March and Apple's hugely loyal customer base trust its products so much that they continued to buy iPhones and other devices online. The company also made a decision several years ago to focus on selling digital services, which now include music and video streaming and warranties on top of the commission it collects from an app store now under antitrust scrutiny.

An upcoming four-for-one stock split that will make Apple's shares more affordable to more investors also sparked a rally after it was announced last week.

Apple has been at the vanguard of a group of Big Tech companies that are increasingly taking over people’s lives and the stock market. Just five companies — Apple, Microsoft, Amazon, Facebook and Google’s parent company — account for nearly 23% of the S&P 500’s entire value.

Apple, for example, said its earnings per share rose 18% in the spring from a year earlier. That compares with an expected drop of 34% for companies across the S&P 500, according to FactSet.