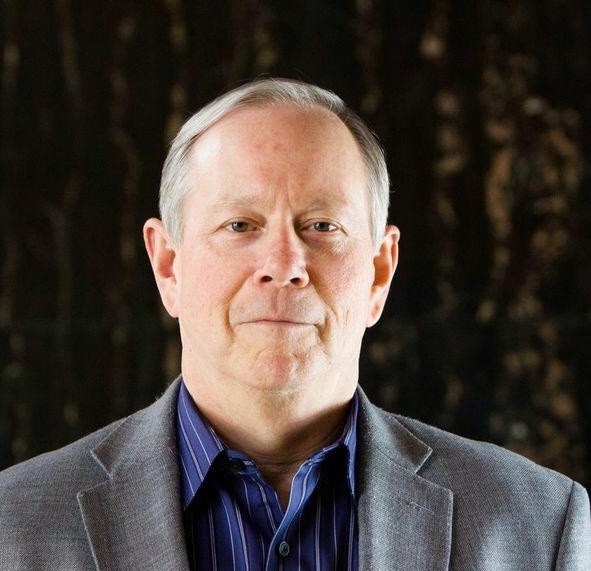 According to the American Institute in Taiwan (AIT), Taiwan's de facto U.S. embassy, U.S. Health and Human Services Secretary Alex Azar will soon be leading a delegation to visit Taiwan. It marks the highest-level visit by a U.S. official since 1979 when the two countries severed ties.

Azar made two comments about Taiwan and his mission to the country on Twitter on Wednesday, one of which read, “Will visit #Taiwan in the coming days to convey @POTUS’s support for their global health leadership and to underscore our shared belief that free and democratic societies are the best model for protecting and promoting health.”

Gertz, a Washington Times reporter, retweeted Azar’s comments, then urged the U.S. government to change its "one China" policy by acknowledging Taiwan as an independent country.

Gertz published a book titled, “Deceiving the Sky: Inside Communist China's Drive for Global Supremacy” in 2019. In it, he pointed out the threat the U.S. faces from China is far greater than Russia during the Cold War.