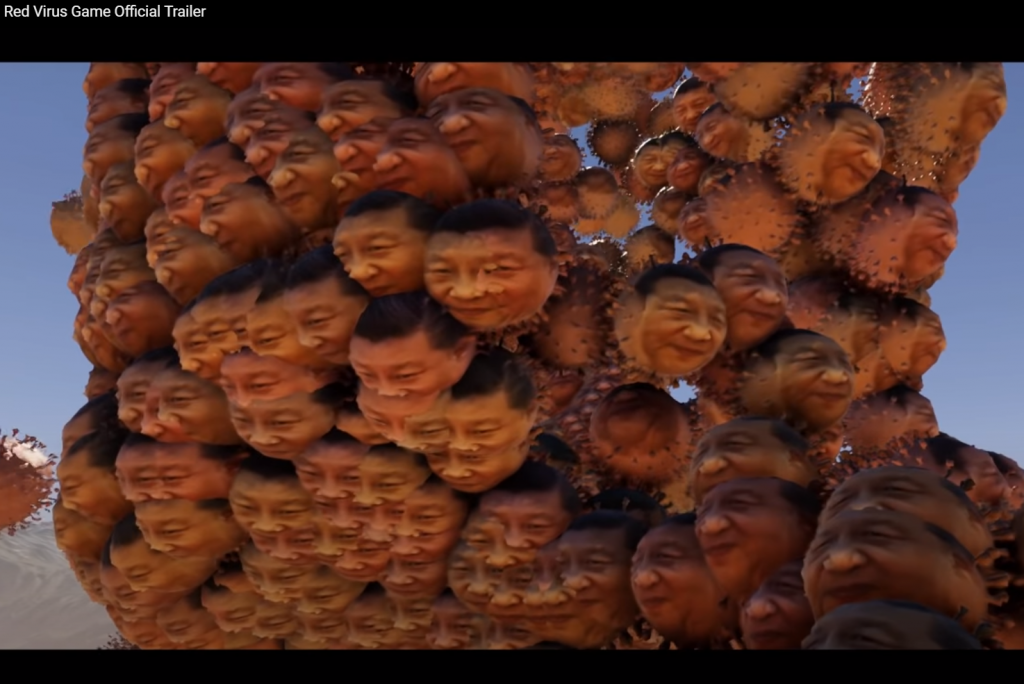 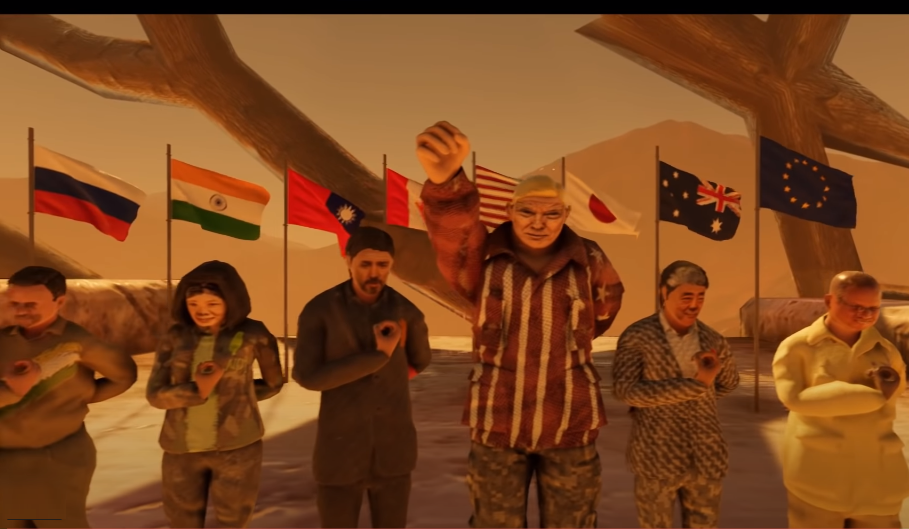 The independent game developer Leonard H. said the purpose of the game is to warn the world about the danger of Red Virus. This refers not only to the deadly Wuhan coronavirus (COVID-19) but also to China's influence and its attempts to control the world.

Since the outbreak in early 2020, scientists around the world have been trying to understand the origin of the virus and determine what caused it. In July, a Chinese virologist and whistleblower alleged the virus came from a People's Liberation Army (PLA) lab. To win the game — and save the world from Red Virus — players have to team up to get into "NMSLand,” which implies communist China. This is a codeword and a play on words meaning "ni ma si le" (你媽死了) "your mom is dead", or an action has been completed. This mocks pro-China netizens, also known as "wumao" (五毛), China's "50 cent army," which is paid to support the communist country online.

To survive, players have to shoot the flying virus and protect themselves from contagion. The cure for Red Virus is hidden in NMSland and finding it wins the game.

A comment left under the game's official trailer reads: "This game will never be copied by Chinese game company." It is likely the second Taiwanese online game in recent years to mock Xi Jinping after the popular horror game, "Devotion," which embeds messages linking Xi to "Winnie the Pooh" (the Chinese leader's nickname).

The game will be available on Steam and Itch.lo.