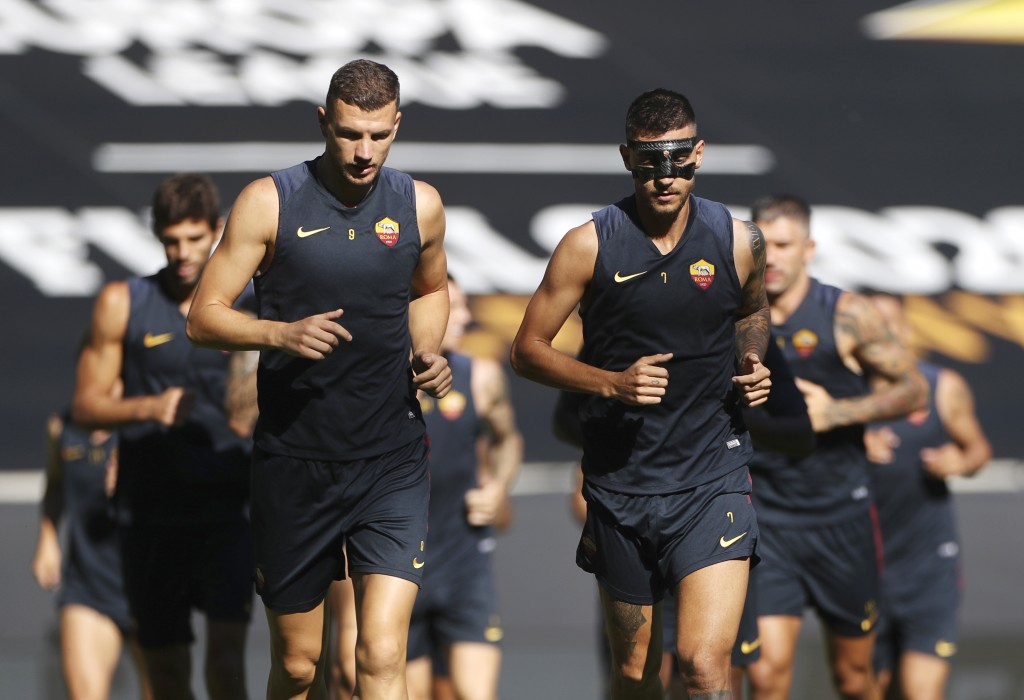 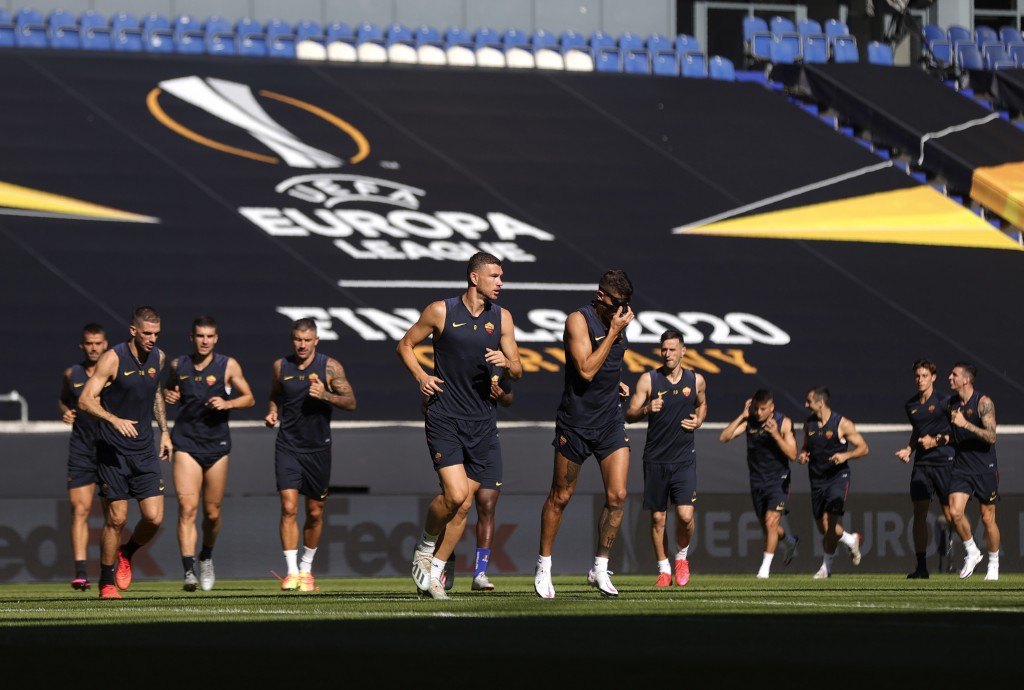 ROME (AP) — The ownership of three-time Serie A champion Roma is being transferred from one American group to another.

The Italian club announced a nearly 600 million euro ($700 million) deal Thursday for the Texas-based Friedkin Group to take over control of the team.

“The transaction is anticipated to close by the end of August 2020, and is subject to customary closing conditions,” Roma said in a statement Thursday.

“I am pleased to confirm we have reached an agreement with the Friedkin Group for the sale of AS Roma,” said current Roma president Jim Pallotta, who leads a group of Boston executives who purchased the club in 2011.

Pallotta has grown frustrated over years of delays concerning a proposed new stadium for the club.

“We have signed the contracts tonight and, over the coming days, will now work together to complete the formal and legal process that will result in the club changing hands,” Pallotta said. “Over the last month, Dan and Ryan Friedkin have demonstrated their total commitment to finalizing this deal and taking the club forward in a positive way. I am sure they will be great future owners for AS Roma.”

The announcement comes on the same day Roma faces Sevilla in the Europa League round of 16, having finished fifth in Serie A.

“All of us at the Friedkin Group are so happy to have taken the steps to become a part of this iconic city and club,” said Dan Friedkin, chairman and CEO of the Friedkin Group. “We look forward to closing the purchase as soon as possible and immersing ourselves in the AS Roma family.”