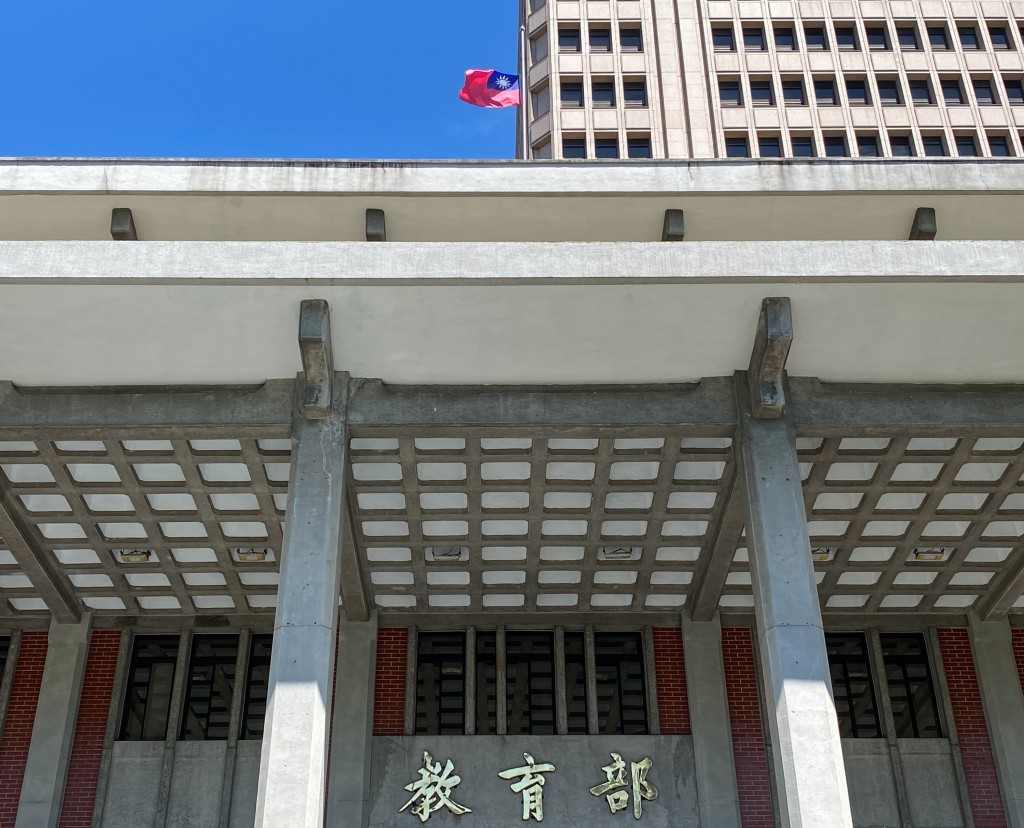 TAIPEI (Taiwan News) — Taiwan’s Mainland Affairs Council (MAC) has denied accusations about it preventing Chinese students from coming to Taiwan for political reasons, arguing it is Beijing that has put up barriers for its students.

According to a MAC press statement on Wednesday (Aug. 5), Chinese authorities have refused to issue certificates to allow its students to come to the country because universities in Taiwan use the word “national” on school documents Chinese students use to apply for travel.

The statement came after the Ministry of Education’s (MOE) decision to maintain a travel ban for Chinese freshman and those who are not preparing to graduate this year, while allowing other international students to enter the country drew complaints from Chinese students.

The MOE on Aug. 5 initially decided to allow the entry of overseas students from 19 countries, including China, into Taiwan. However, it quickly changed its decision later that day and said Chinese students would not be allowed in, citing “circumstances across the Taiwan Strait.”

According to Lui Meng-chih (劉孟奇), the MOE deputy minister, it is the MAC’s call on whether to let in Chinese students. The MOE said it will continue to assess the situation with the MAC.

However, a group of Chinese students who have been calling on the Taiwanese government to ease the travel ban, which was put in place in February due to coronavirus (COVID-19) outbreak in China, disagree with the MAC’s statement. The group claimed via Facebook that Chinese authorities have not attempted to prevent students from coming to Taiwan.

The group says the MOE’s delay in approving Chinese student entry applications and the fact that overseas students have to pay for quarantine costs are what has stopped them from coming. The group acknowledged that documents issued from Taiwanese universities can be rejected by Chinese authorities should they contain the word “national,” but claimed Chinese students can get around Beijing’s rules by submitting other documents as replacements.

It is estimated that approximately 5,000 Chinese students — not including freshmen and graduates — are expected to return to Taiwan at some point to continue their studies. Chinese students in June started a petition calling on the Taiwanese government to ease the travel ban, gathering around 800 signatures.