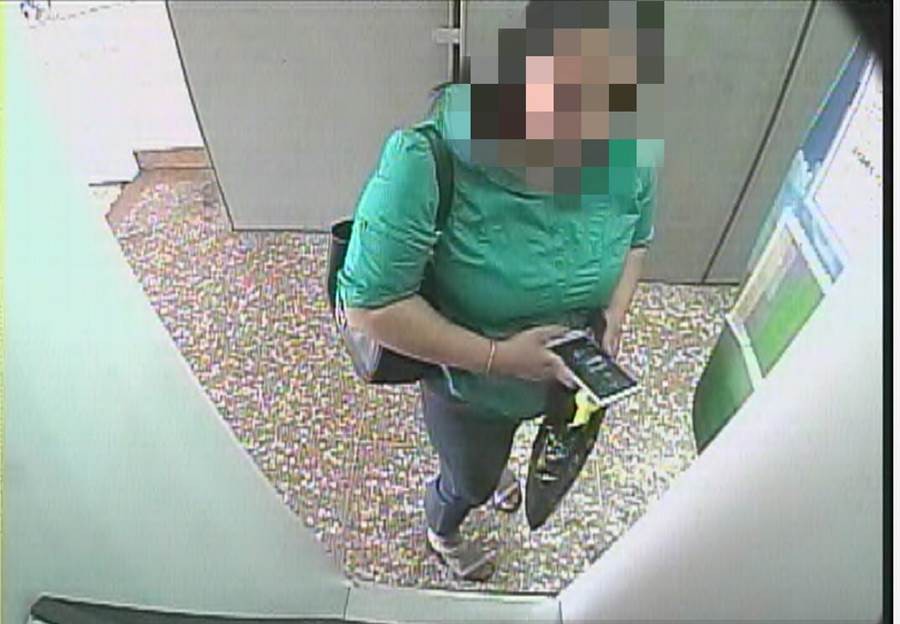 TAIPEI (Taiwan News) — A Filipina migrant worker was taken into custody in central Taiwan on Wednesday (Aug. 5) for allegedly scamming her compatriots with the promise of a return on currency conversion.

The 32-year-old caregiver has been arrested on suspicion of defrauding more than 200 fellow Filipinos in Taipei, Taoyuan, Taichung, Chiayi, and other parts of Taiwan out of NT$80 million (US$2.73 million) in fewer than 18 months, according to the Taichung District Prosecutor's Office. The Philippine national, identified as "Nelsa," allegedly dupped her countrymen into investing in a currency arbitrage scheme involving Taiwan dollars and Philippine pesos.

According to an investigation by the prosecutor's office, Nelsa came to Taiwan in October 2017. While working as a caregiver, she began to run a smartphone-purchasing scam involving thousands of phones and was investigated for fraud.

However, this did not deter her from moving on to a new scam in February of 2019, which she marketed as the "High Exchange Rate Investment Program." As part of the operation, Nelsa recruited six "agents" in Taipei, Taoyuan, Taichung, Chiayi, and other areas to solicit Filipino migrant workers via social media apps to invest in the program. Preying on migrant workers who remit money to their families in the Philippines, Nelsa's "agents" claimed that as long as they remitted funds to a designated account for a set period of time, they could receive a better currency exchange rate converting Taiwan dollars to Philippine pesos.

For example, given that the market rate for the Taiwan dollar is about 1.68 pesos, if a person deposited NT$1 into a designated account for four days, the exchange rate would purportedly be raised to 1.75 pesos on the Taiwan dollar. A week would yield 1.9 pesos, and 75 days would see the sum reach 8 pesos, more than four times the regular exchange rate, reported Liberty Times.

However, victims were shocked to find that their families did not receive the remittances as promised. Over the course of a year and a half, more than 200 Filipinos were defrauded out of NT$80 million, reported UDN.

From May to July, prosecutors searched the homes of Nelsa's "agents." However, they claimed that they were also victims and that they had also been cheated out of money.

On Tuesday (Aug. 4), prosectors searched for evidence in Nelsa's residence. Claiming to still be working as a caregiver, Nelsa denied having committed any crimes, but after questioning her, prosecutors deemed she was a flight risk and on Wednesday (Aug. 5) obtained permission from the Taichung District Court to keep her in custody.

The prosecution is following the trail of the NT$80 million and calls on the victims to come forward to aid in the investigation. Nelsa is being investigated for violating the Banking Act (銀行法) and committing fraud (詐欺).