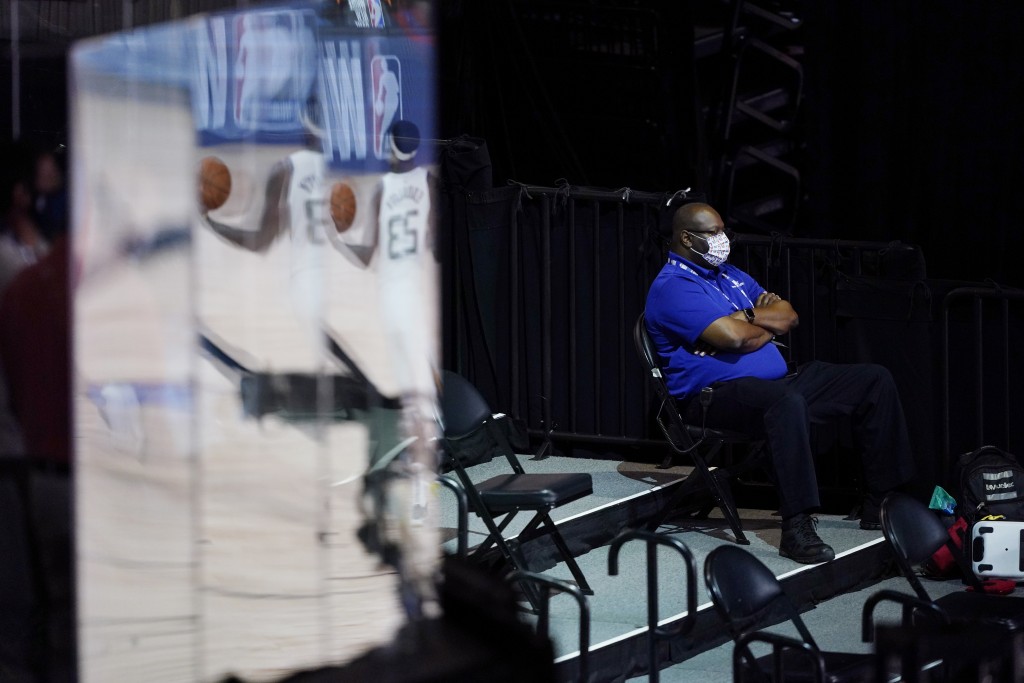 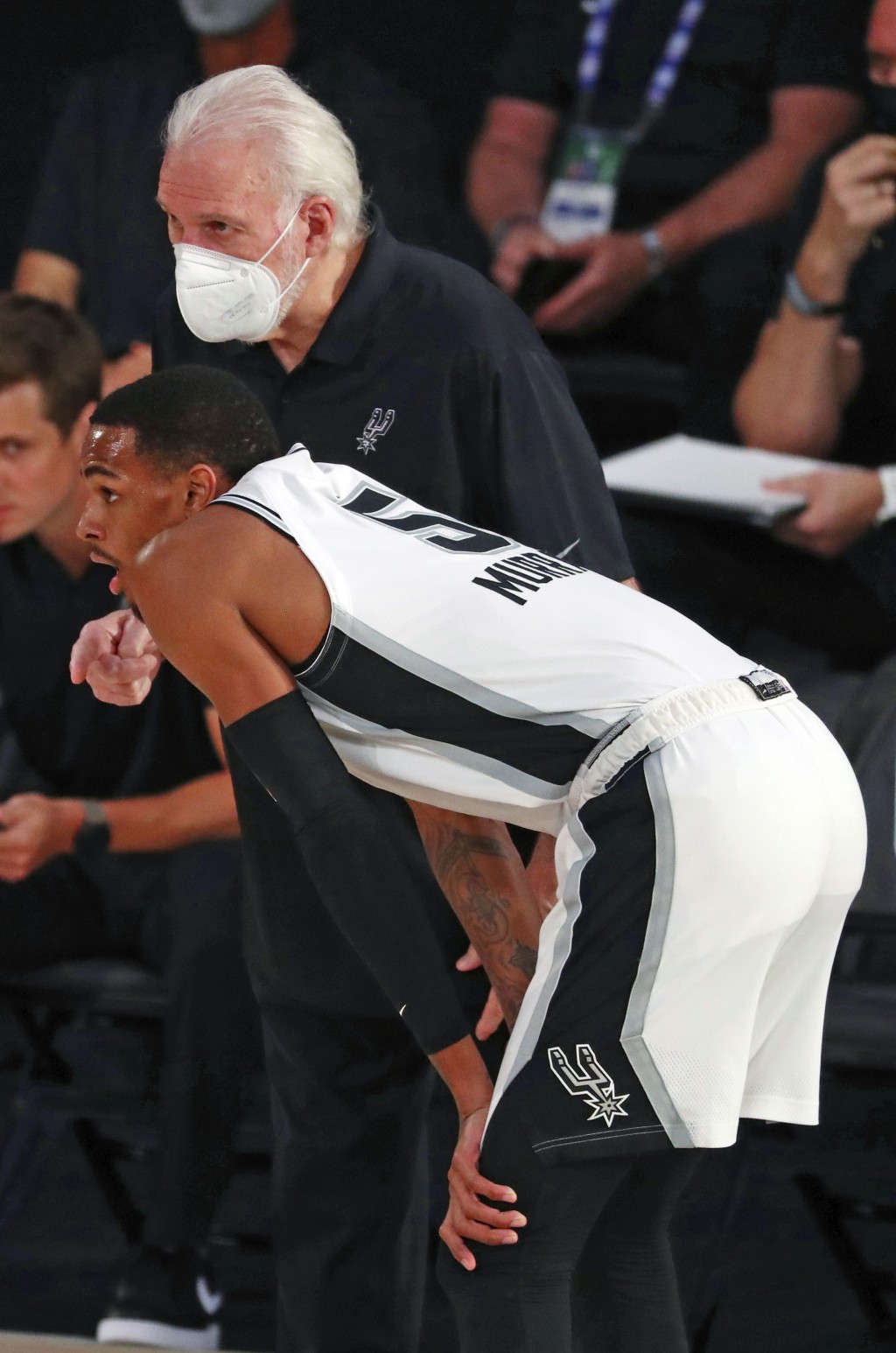 The league released its latest results Wednesday for coronavirus tests performed on players participating in the restarted season at Walt Disney World, and the numbers are still perfect. Of the 343 players tested since results were last announced July 29, none has been confirmed positive.

That means no player has tested positive since entering the so-called bubble last month. There were two players who tested positive on arrival at Disney, with neither of those making it out of quarantine and potentially exposing anyone inside the bubble.

“The NBA has done an amazing job, right? They’ve been great,” Los Angeles Clippers coach Doc Rivers said. “They’re on us. They’re making us wear our masks. ... We get tested every day. We have to do a health app every day. The NBA is doing all the things that we need to do.

“This whole virus, it’s a lot about self-control, self-discipline as well,” Rivers added. “I think not only has the league, but I think the players and everyone, they’ve followed through. We got to just keep trying to do that.”

Everyone inside the bubble must fill out a questionnaire on their mobile device each morning, plus measure their temperature and level of oxygen in their bloodstream. Social distancing rules are in place and mask usage — mandated since the start of the rebooted season — has been an even higher priority this week, with the league stiffening some standards and requiring teams to hold meetings with players so they can be reminded to be vigilant.

“There’s absolutely no doubt that the NBA, under the leadership of (Commissioner) Adam Silver, has done a magnificent job of being visionaries in the sense of looking at the big picture and trying to figure out what unintended consequences may appear,” San Antonio coach Gregg Popovich said.

“I think it’s a great example for the country,” Popovich said.