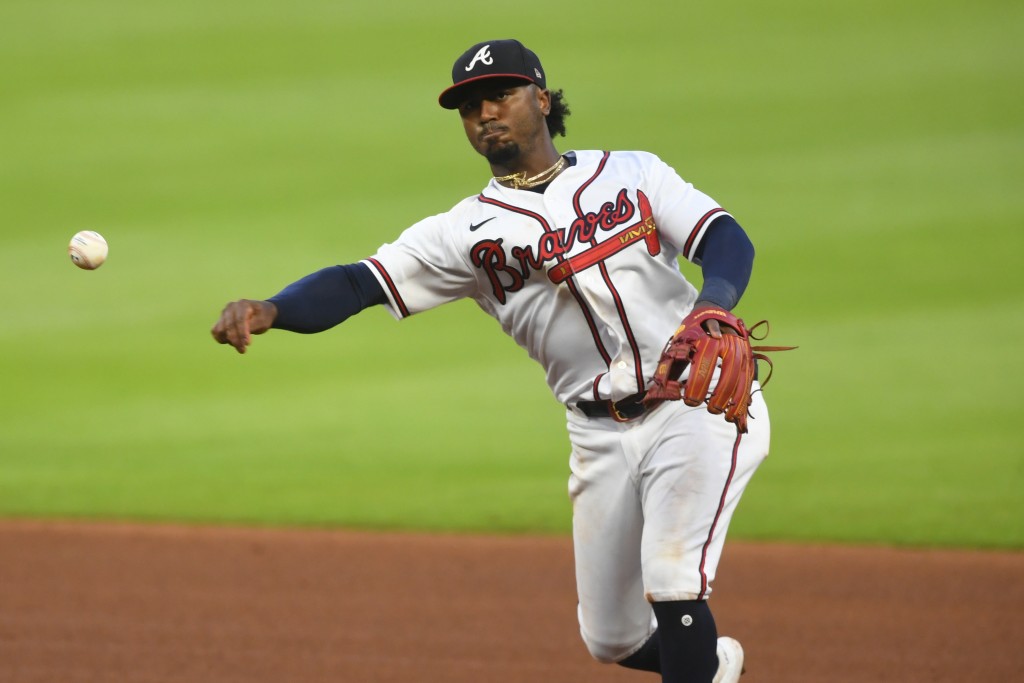 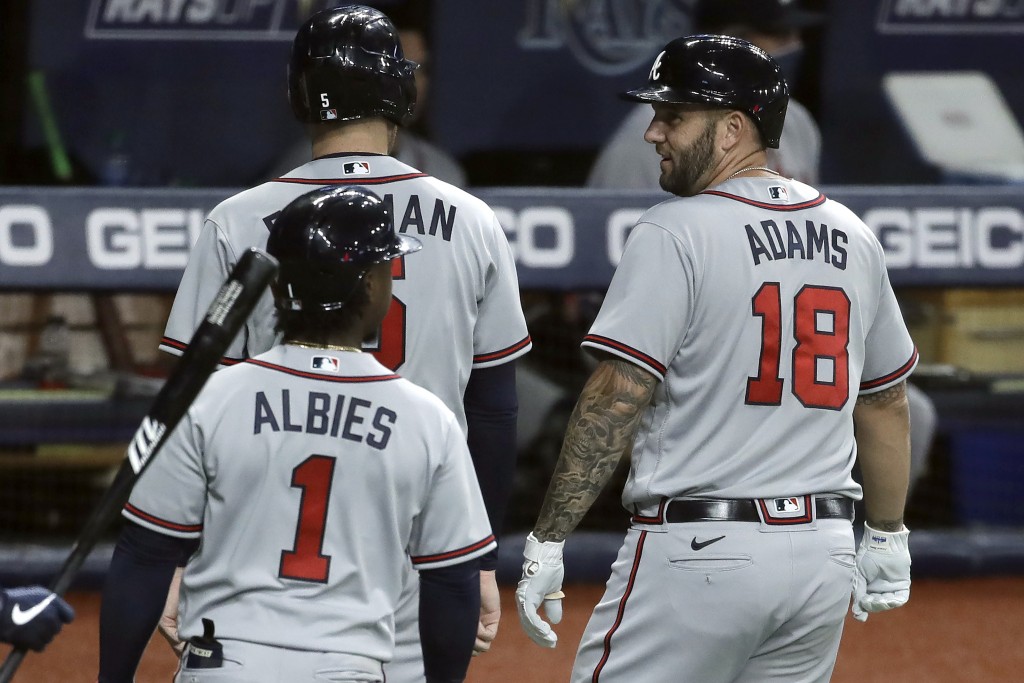 In another move on Wednesday, outfielder Nick Markakis was reinstated from the restricted list. Markakis announced on July 29 that he was returning to the team, three weeks after opting out due to concerns about the coronavirus pandemic.

Albies is batting only .159 after he was held without a hit in Tuesday night's 10-1 win over Toronto. He is in a 2-for-21 slump as he tried to play with a bruised right wrist. The injury led the switch-hitter to bat left-handed against left-hander Anthony Kay in the seventh inning.

Adams has been the team's primary designated hitter and has made two starts at first base. He hit a second-inning homer on Tuesday night before leaving the game with a strained left hamstring.

Among manager Brian Snitker's options at second base are Johan Camargo, who replaced Adams as the designated hitter against the Blue Jays, and Adeiny Hechavarria.

The Braves also recalled catcher Alex Jackson, creating depth at the position if Tyler Flowers or Travis d'Arnaud is in the lineup at designated hitter.

Markakis, 36, opted out on July 6, when he said he was uneasy about playing the season without fans and then was swayed by his telephone conversation with teammate Freddie Freeman, who tested positive for COVID-19. Freeman returned for the start of the season.

The injuries to Adams and Albies follow the season-ending torn Achilles tendon suffered by Atlanta's top starting pitcher, Mike Soroka, on Monday night. The Braves have not announced a replacement for Soroka in the rotation.