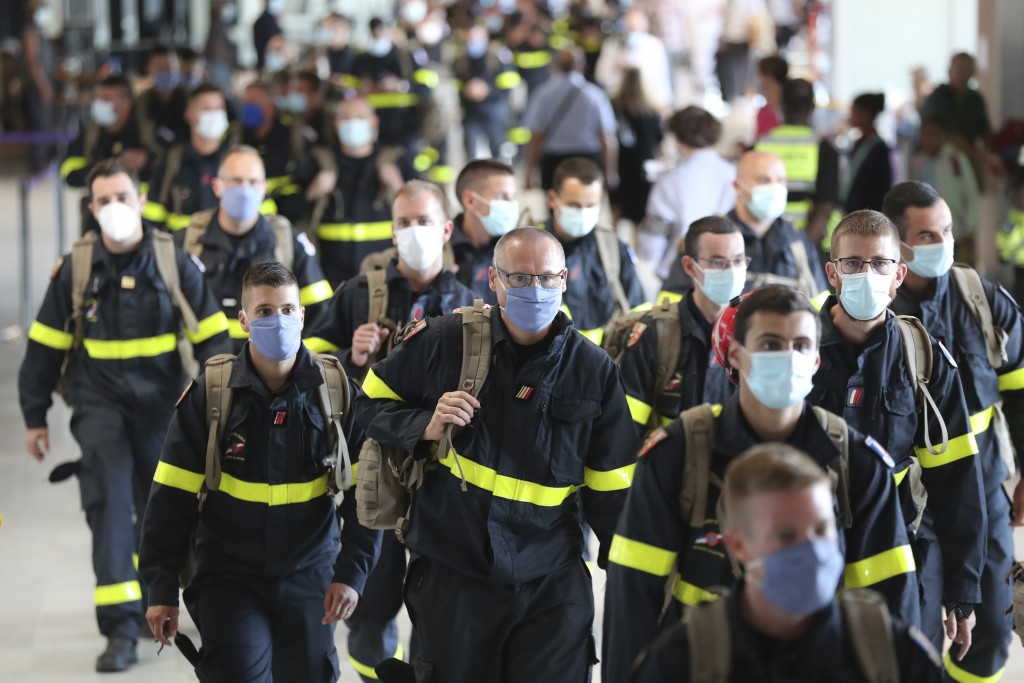 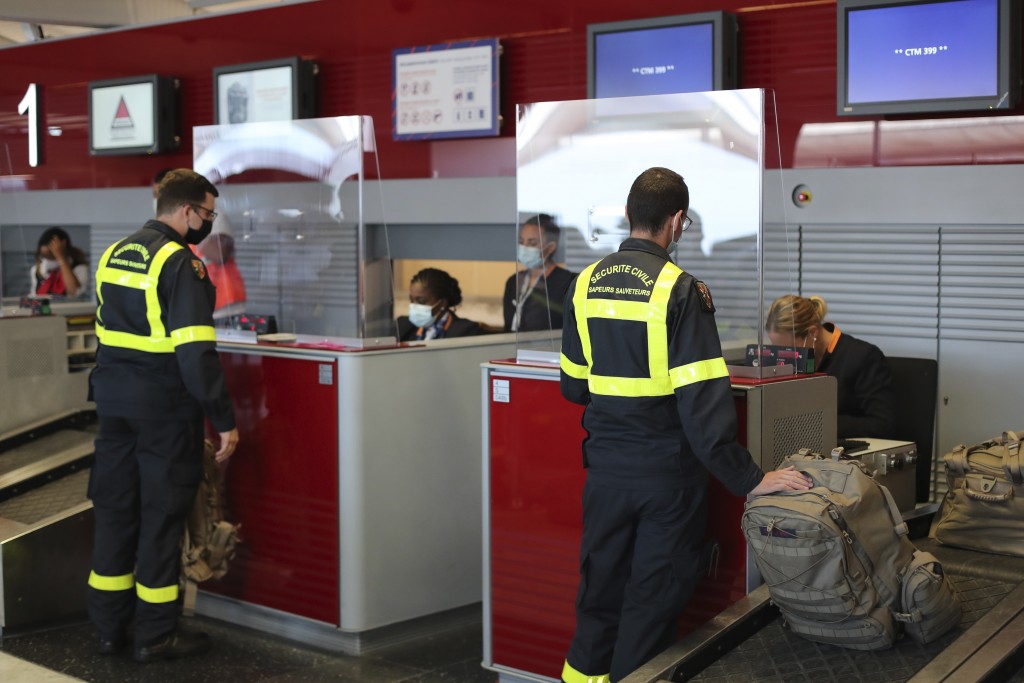 PARIS (AP) — French President Emmanuel Macron is traveling to Lebanon on Thursday to offer support for the troubled country after a massive, deadly explosion that has drawn global pledges of medical and humanitarian aid.

Macron’s office told The Associated Press on Wednesday that the French leader will meet with Lebanese political leaders. It provided no further details. Lebanon is a former French protectorate and the countries retain close political and economic ties.

France is also sending several tons of aid and emergency workers after Tuesday's explosion in Beirut, which killed at least 100 people and injured thousands.

It was unclear what caused the blast, which appeared to have been triggered by a fire and struck with the force of an earthquake. It was the most powerful explosion ever seen in the city

Several other countries across the Middle East and Europe are sending aid. The European Union is activating its civil protection system to round up emergency workers and equipment from across the 27-nation bloc.

The EU commission said the plan is to urgently dispatch over 100 firefighters with vehicles, sniffer dogs and equipment designed to find people trapped in urban areas.

The Czech Republic, France, Germany, Greece, Poland and the Netherlands are taking part in the effort and other countries are expected to join.

The EU’s satellite mapping system will be used to help Lebanese authorities to establish the extent of the damage.

The French emergency workers traveling to Lebanon include members of a special unit with chemical and other technological expertise trained to intervene in damaged industrial sites. Among their tasks will be to identify specific risks for products stored in the area and other risks resulting from the explosion, said national civil security spokesman Michael Bernier.

Others have experience in dealing with the aftermath of earthquakes, forest fires and other international disasters.