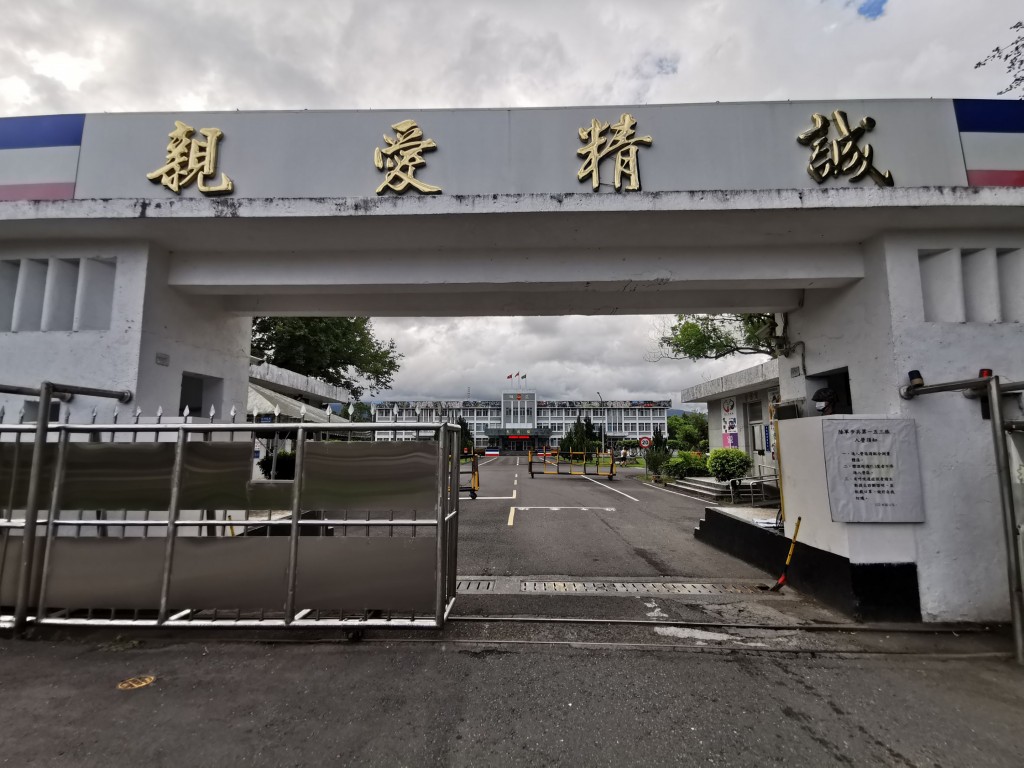 TAIPEI (Taiwan News) — A soldier at a base in Yilan County was undergoing tests for Wuhan coronavirus (COVID-19) Wednesday (Aug. 5) after local authorities confirmed he had shown symptoms of an infection.

Responding to inquiries from the media about the case, the Central Epidemic Command Center (CECC) said the test results would be known before the end of the day but would be announced to the public on Thursday (Aug. 6).

Concern has increased about potential new cases, with a Japanese citizen reportedly testing positive after returning home from Taiwan, while last week a Belgian engineer who arrived on the island in early May tested positive, but the authorities were unable to classify him as either an imported or a local infection.

The soldier was a new recruit at the Jinliujie base in Yilan City who had lost his sense of smell, often a symptom of the coronavirus, CNA reported. Just to be on the safe side, the military immediately sent him to a hospital to undergo tests.

The man, who was not from Yilan County, had suffered from a cold for several days, but had not traveled overseas in the recent past nor had any contact with persons in quarantine.

Taiwan has confirmed a total of 476 coronavirus patients, including 384 imported cases, 55 local ones, 36 from the Navy’s “Goodwill Fleet,” and the one unclarified case. Seven people have died of the virus in Taiwan, while at present, 26 are still undergoing treatment in hospitals.