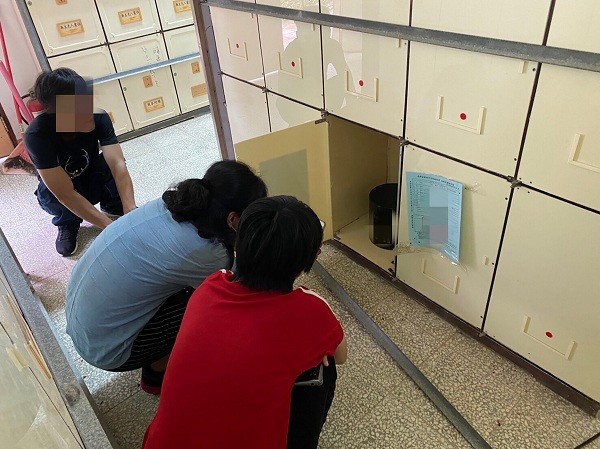 TAIPEI (Taiwan News) — The unclaimed body of a Taiwanese teenager was finally identified after three years, during which time it drifted 300 kilometers from Taichung to waters around Turtle Island in Yilan County.

The identification was made possible by Hsu Yao-bin (許耀彬), a section chief at the First Precinct of the Keelung City Police Bureau. Hsu is renowned for his ability to identify unclaimed bodies.

When Hsu was reviewing the National Police Agency’s unclaimed body registry, a case caught his attention. It was a teenager found floating at sea 1.2 nautical miles south of Turtle Island, which the Coast Guard Administration responded to in June 2017, per CNA.

After crosschecking more than 100 files, Hsu came to believe that a 19-year-old woman surnamed Chen (陳) who went missing in Taichung might have been a match. Chen’s mother told police that on the day she went missing she received a phone call from her daughter’s boyfriend, who said Chen was depressed and intended to commit suicide by jumping into the sea.

The mother said that she rushed to the Taichung Power Plant, where her daughter used to go for recreation. She found her scooter there, but Chen was nowhere to be found.

For the following three years, the family's search came up empty.

The mother said that when she received Hsu’s phone call, it was her daughter’s birthday in the lunar calendar. This made her wonder if a miracle was going to happen.

As it turned out, her daughter’s body had identified. Finally, there would be some closure.

When the mother eventually met Hsu and saw the case file, she said through tears, “That’s my daughter. I bought all her underwear, and the color and the brand are the same.”

After a DNA test, it was confirmed that the unclaimed body was that of Chen.

Chen's family was led to a section of Toucheng Township’s public cemetery dedicated to unclaimed bodies, and there they located her urn. With tears, Chen’s family bowed to Hsu and thanked him for finding their loved one. 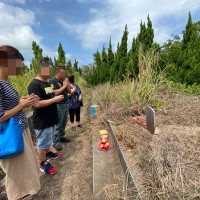 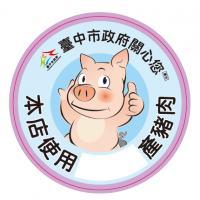 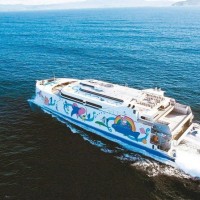 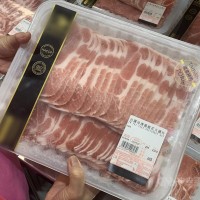