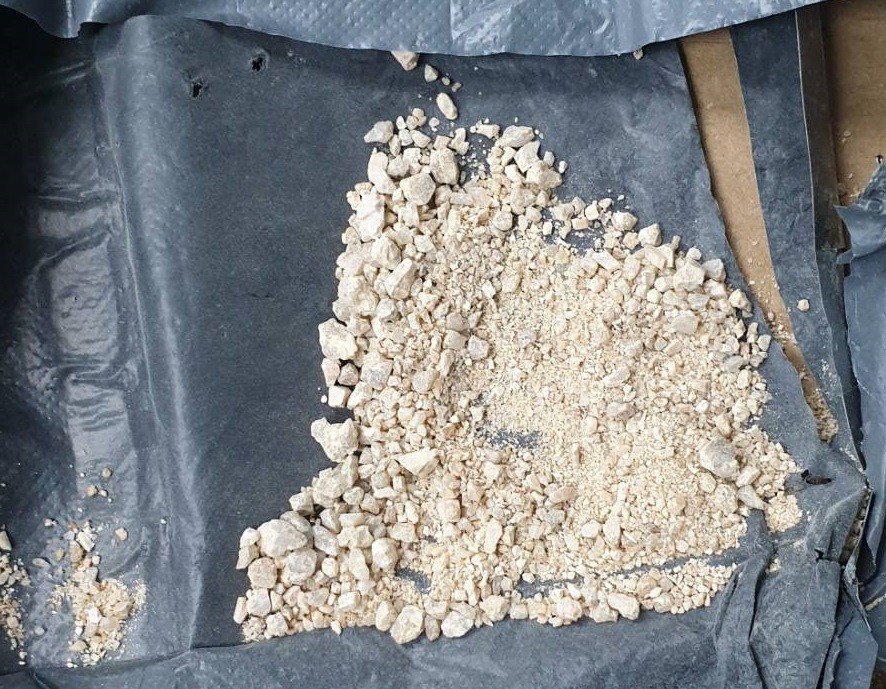 The office said a total of nine parcels from China were found containing seeds and soil in the previous week. Some of them were self-reported by buyers, and some were detected at the border.

Four of the parcels in question were ordered through Taobao, two from Shopee, two from Facebook, and one from unknown senders based in China.

The office said the majority of the violations in the past week had package descriptions that labeled them as free gifts provided with purchases. They included seeds from rosa multiflora, fishpole bamboo, and lotus, as well as organic fertilizer; the seeds accompanied orders of a vase, gardening products, and, bizarrely, stationery.

All the illicit items have been destroyed.

In addition to intensifying border inspections of online shopping parcels, the authorities are embarking on a campaign to raise awareness on various online shopping platforms. The campaign is meant to address platform operators and sellers with the intent of informing them of the legal consequences of importing plants to Taiwan.

Buyers are advised to remind sellers not to place illicit items in the parcels too. Anyone who receives a suspicious package is advised to contact the bureau at 0800-039-131.

In July, there were dozens of reports in the U.S., Canada, and Japan of unsolicited parcels of foreign seeds seemingly arriving from China, and some of the parcels had been intentionally mislabeled as jewelry. Chinese Foreign Ministry spokesperson Wang Wenbin (汪文斌) said the suspicious parcels fabricated their country of origin. 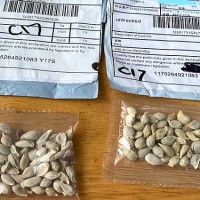 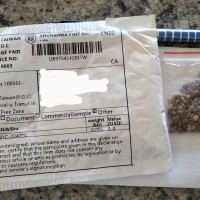 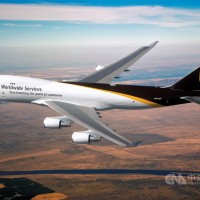 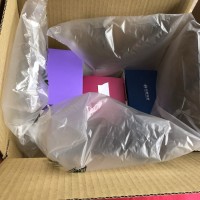