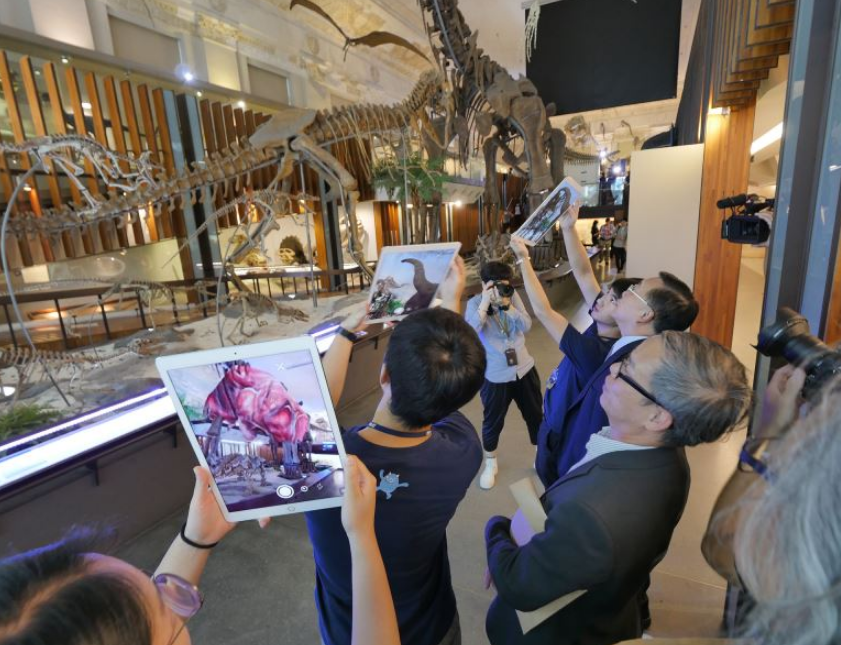 This is the first time AR has been used in a tour to bring dinosaurs back to life in vivid 3D. The curator of the museum, Hong Shih-yo (洪世佑), explained that the exhibitions will be easier to understand and more engaging with the new technology.

Hong pointed out that with the interactive tools, they have created an environment for children to learn on their own by stimulating their senses.

The CEO of Arplanet, Po Pi-chen (白璧珍), said that the new system uses AR indoor positioning (AR室內定位技術) and platform integration (AR平台整合) functions, which allows visitors to experience it with their own phones immediately as they step into the museum.

The AR tour can be experienced in the National History Branch of the Taiwan National Museum by downloading the marq+ App. For more information, please go to the official website. 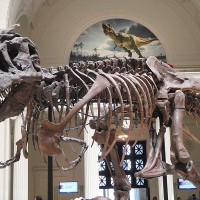 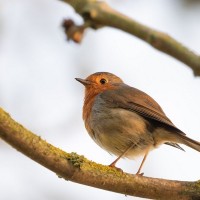 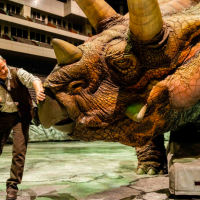 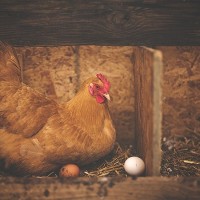