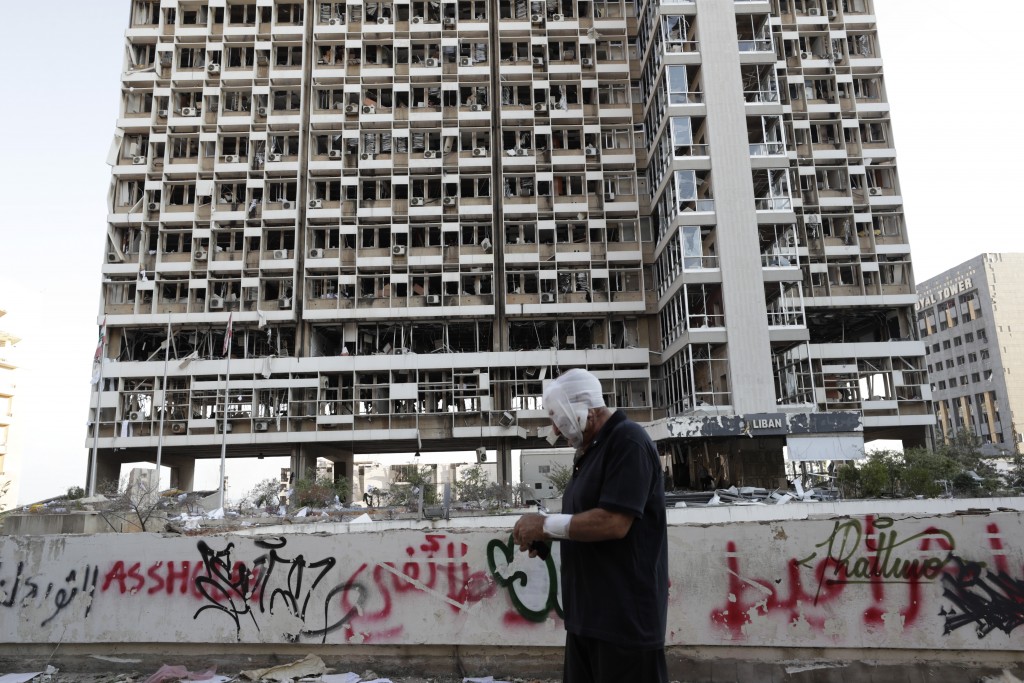 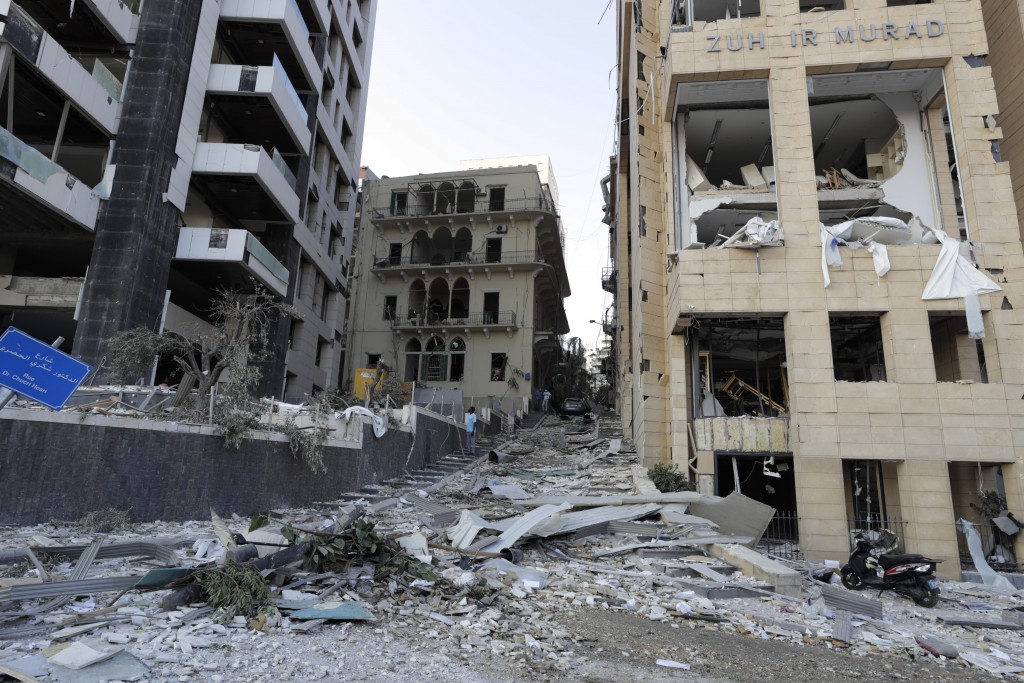 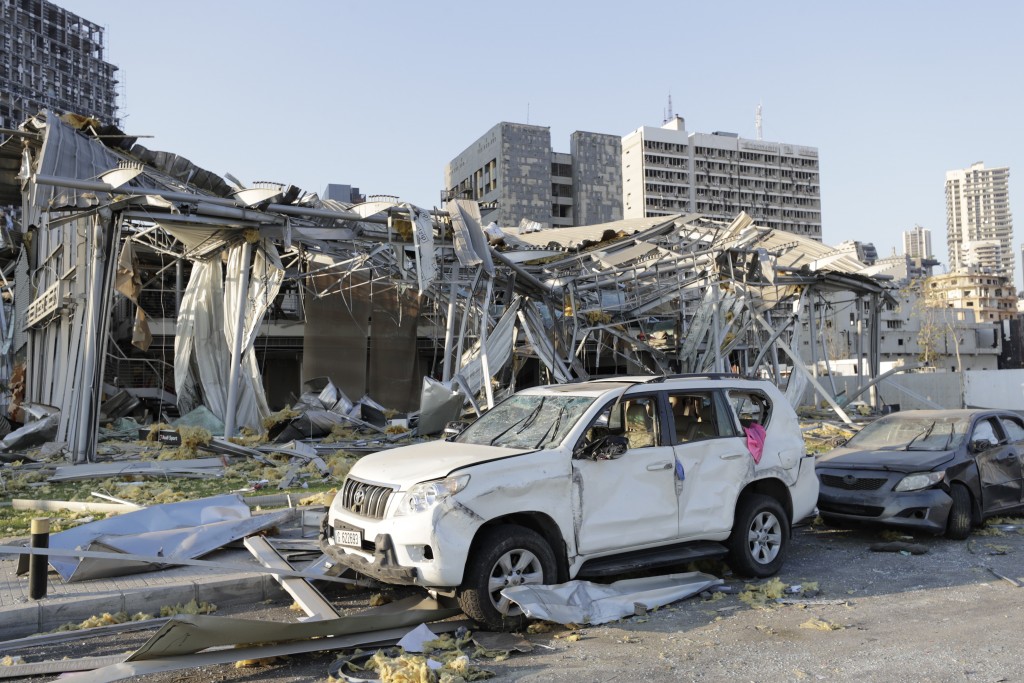 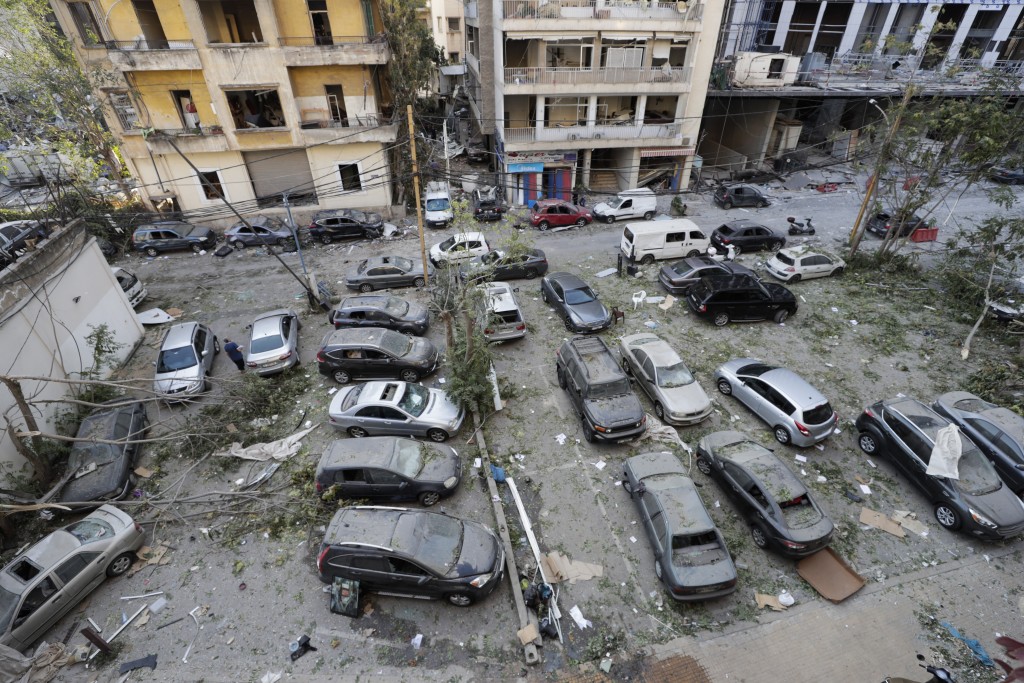 BEIRUT (AP) — The Latest on the explosion in Beirut (all times local):

Prime Minister Hassan Diab, in a short televised speech, has appealed to all countries and friends of Lebanon to extend help to the small nation, saying: “We are witnessing a real catastrophe.” He reiterated his pledge that those responsible for the massive explosion at Beirut’s port will pay the price, without commenting on the cause.

Diab's speech came the morning after the blast killed at least 100 people and wounded thousands.

Smoke was still rising from the port Wednesday morning. Major downtown streets were littered with debris and damaged vehicles, and building facades were blown out.

Lebanese Red Cross official George Kettaneh said at least 100 people were killed and more than 4,000 were wounded, and said the toll could rise further.