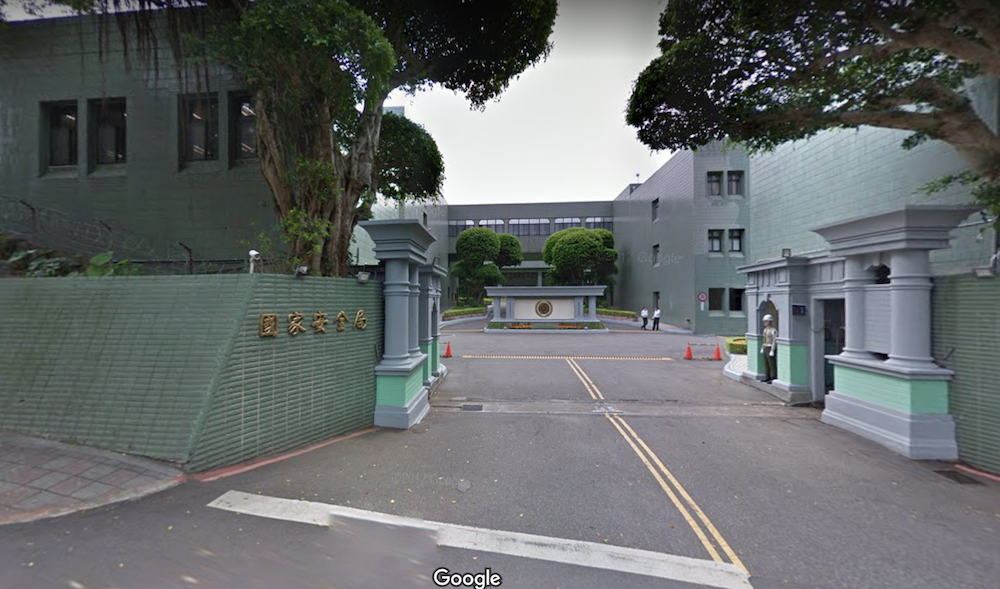 The man, surnamed Huang (黃), moved to the Chinese city of Ningbo in 2000 to do business, but in order to improve his prospects, he contacted local communist officials, who told him he should invite Taiwanese officials and collect information about the Democratic Progressive Party (DPP) and the Falun Gong religious movement, CNA reported.

In 2011 and 2012, Huang succeeded in getting a retired investigator and a former military officer to visit Ningbo, where they had a meal with Chinese security officials. The Chinese repeatedly alluded to the possibility of more meetings and future cooperation, but the two Taiwanese declined to take them up on this, according to the report.

During a trip to Taiwan in 2012, Huang also had dinner with an official serving in the country’s top intelligence agency, the National Security Bureau (NSB). When asked for information about the Falun Gong in Taiwan, however, the NSB agent refused to cooperate.

The Taipei District Prosecutors Office said Wednesday that its investigation showed Huang never succeeded in passing on any relevant information to China since the three Taiwanese he approached had turned him down. The prosecutors said they have decided to charge the businessman under the National Security Act for attempting to develop a spy ring. 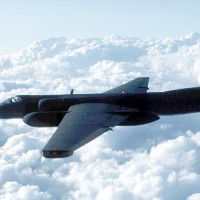 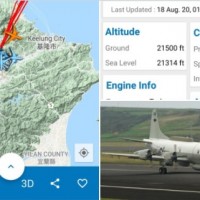